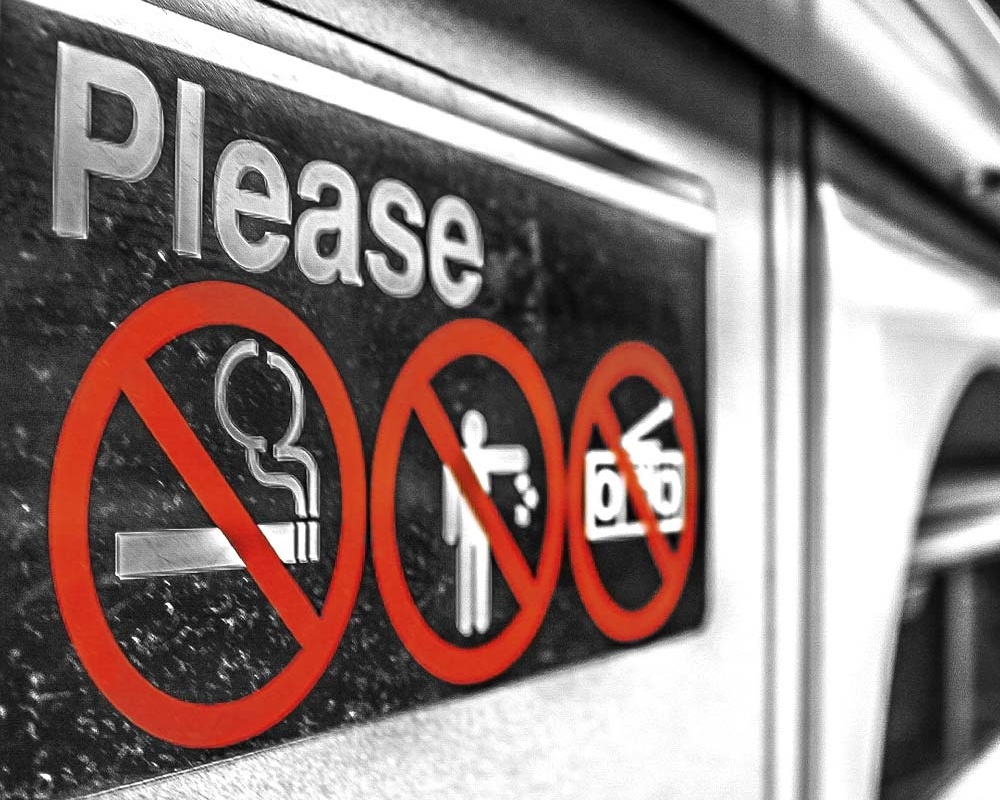 What did you wake up thinking about this morning? Your busy day? Plans for this weekend? Your mother’s birthday gift? Whatever it was, it almost assuredly wasn’t the Zika virus, immunizations, or second-hand smoke. And however important that you think those subjects ultimately are, nobody outside of public health makes them a daily priority either.

But, the health of the general public is crucial to all of us. If not for research, publicity and behavior modification efforts, a lot of us would be dead today. Our healthcare system would be broke(r), and those who are alive would likely spend all of their available funds on some sort of health related expense. Long-forgotten diseases like polio, smallpox, and rubella would most definitely still be common.

Marketing plays a crucial role in public health, bringing attention to subjects that people would otherwise ignore or dismiss. Those of us in public health marketing use evidence-based strategies to bring the issues to the forefront of public awareness.

The practice of ‘social marketing’ which was developed some 30 years has four basic stages:

This is easier said than done, and often requires a few generations of society to really gain traction. But, it does work. If you were a kid in the 1970s (or before), a seatbelt was just something you didn’t want to sit on in the back seat. It got cold in the winter and hot in the summer as evidenced by the bottom of your foot as you climbed all over the car while your mom sped down the street. Today, wearing seatbelts is a norm, thanks to the many and various outreach efforts of the NSTA, the police, and local organizations. They all used marketing and communications tactics to get us to where we are today; buckled up.

We have had similar success with vaccinations, energy conservation, water conservation and recycling. All public issues that nobody pays attention to until we make it a bit more important than something else on their radar.

The Center for Disease Control studies the impact of marketing efforts on public health and has published many reports on the effectiveness of it. In my state, we have reduced the prevalence of smoking by over 25% in 10 years. It is also becoming ‘normal’ for non-smokers and smokers alike to realize the health risks of second-hand smoke. There is also a public, wide-ranging trend toward overall healthier lifestyles that include consuming more fruits and vegetables, and being more active on a daily basis. None of this would have happened without experienced marketers that can demand the attention of the uninterested public, influence their opinions, and change their behaviors. Not easy, but necessary. Like the marines say, it’s the hardest job you’ll ever love.