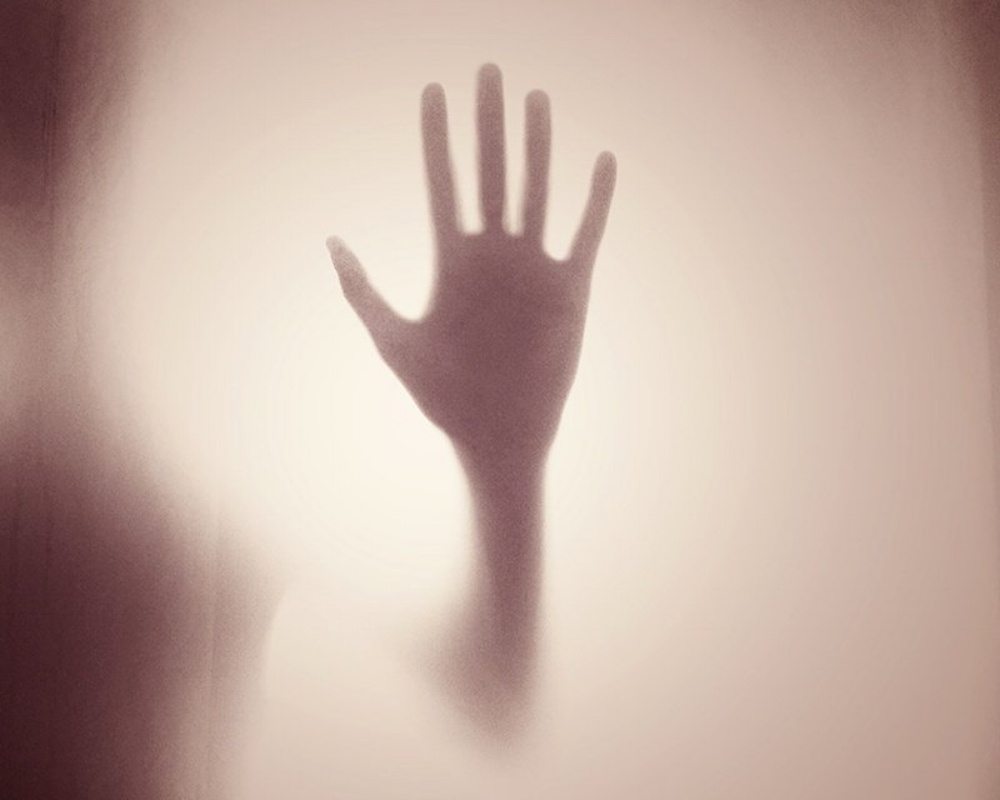 5 Reasons Behind the Digital Strategy Dominance of American Horror Story

In a world full of new ways to capture your target audience, it is growing more and more difficult to do so successfully. Your audience has seen the same old song and dance time and time again, and they’re looking for something new and innovative. The hit television series, American Horror Story (AHS), has grown wildly successful, with a lot of its success coming from its unique and cutting edge delivery for its digital marketing efforts.

AHS is a hit horror series created and produced by Ryan Murphy and Brad Falchuk (the same minds that created the hit comedy series Glee). The show has come out with 6 seasons, and what’s unique about the show itself is that it's an anthology series, meaning each season acts as a standalone miniseries, with its own beginning, middle and end. The show aims to target millennials through its style and marketing methods. Below are just a few reasons why they’ve been so successful at capturing this audience.

The success of AHS is a true testament to producing fresh and interesting content, and promoting it to platforms that best fits the target audience. The show’s ability to do this has left them with six highly successful seasons, and in 2017 we expect even greater things to come.