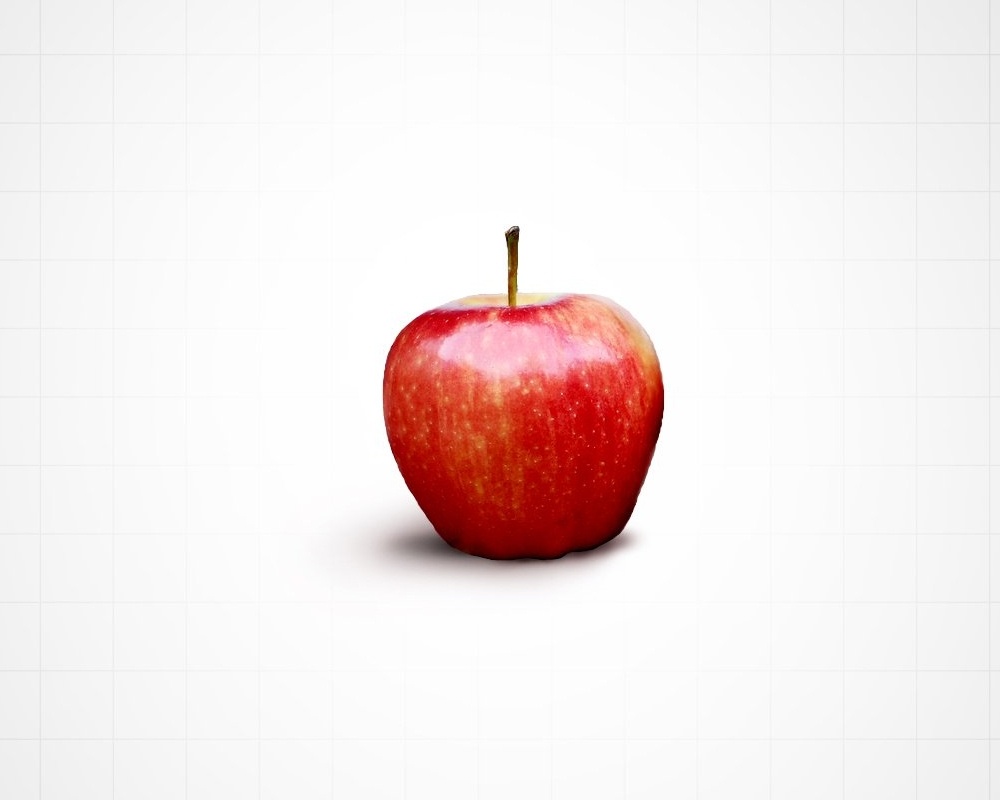 I used to be a big Macintosh computer fan. I still am, to some degree. But lately, I've been wrestling with the "new" philosophy of Apple. To me, they're different than the company I originally fell for.You see, I love the little guy - the individual/company that succeeds despite overwhelming odds.

Remember the "1984" commercial? Apple used to be that company. They flew in the face of convention. It used to be that my friends made fun of me for using a Macintosh computer. I was seen as the rebel for refusing to use "Windows" or whatever Microsoft platform happened to be in vogue. I like being a rebel.

Now, Apple is setting the standard - iPhones, iPods, iPads, iTunes, iAds, multiple apps - so popular and easy to use that they are influencing the flow and distribution of information on a grand scale. That's scary. When one company assumes that much control, they're no longer the "little guy". In the history of modern business and industry, almost every company that undergoes this transformation loses touch with the everyday user/consumer like you and me. Our voices are replaced by a corporate mandate for increased market share, stock prices and profit margin. This is where companies usually sell their soul. Recently, Steve Jobs responded to reception problems with the iPhone 4 by suggesting that users "hold it in a certain way" to improve reception. Uh, no. To their credit, Apple issued a
pseudo-apology by offering antenna insulation bumpers, free of charge, to eliminate the "dropped calls" problem. It's clear that Apple is quite pleased with our adoption of their tools. And who could blame them? To have an iDevice is to be on the cutting edge of communication. I just hope that Apple continues to recognize the little guy, continues to appeal to our rebel spirit and continues to offer devices that excite us with new experiences.