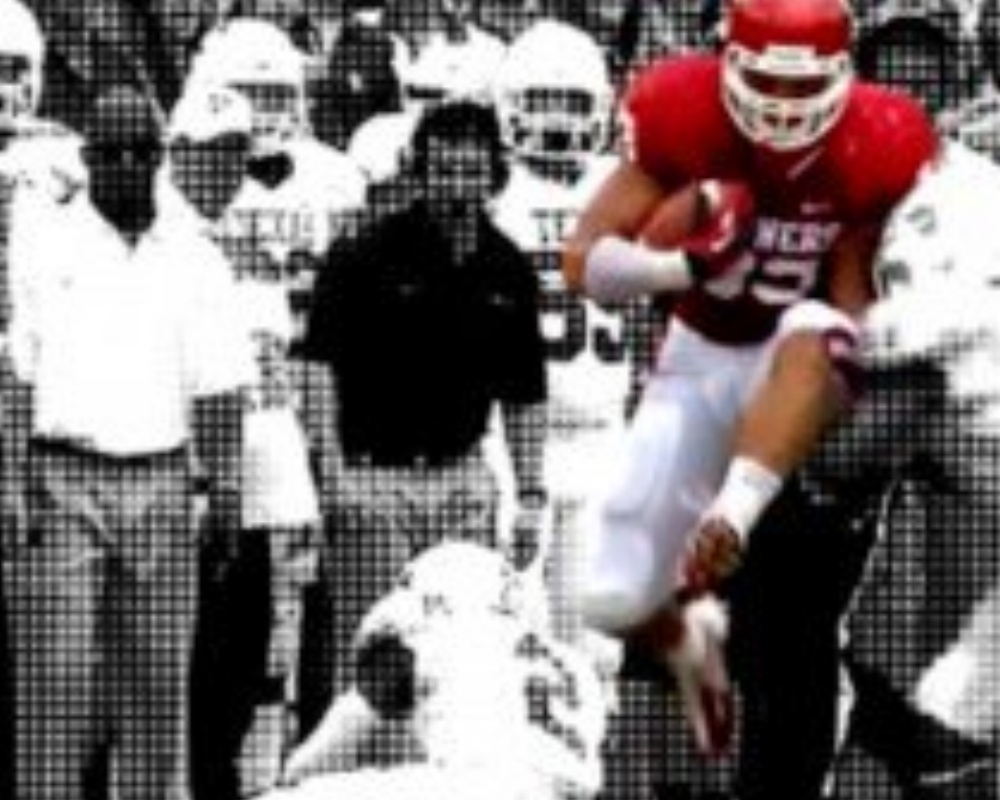 In September, 2013, Fox Sports Oklahoma released a behind-the-scenes film on the making of the 2013 OU intro video. It's a great in-depth look on all the production, interviews, lighting, setup and direction it takes to make everyone know that "There's Only 1 Oklahoma"!