Is Your Marketing Strategy to Be Popular or Better?
Read Next Blog 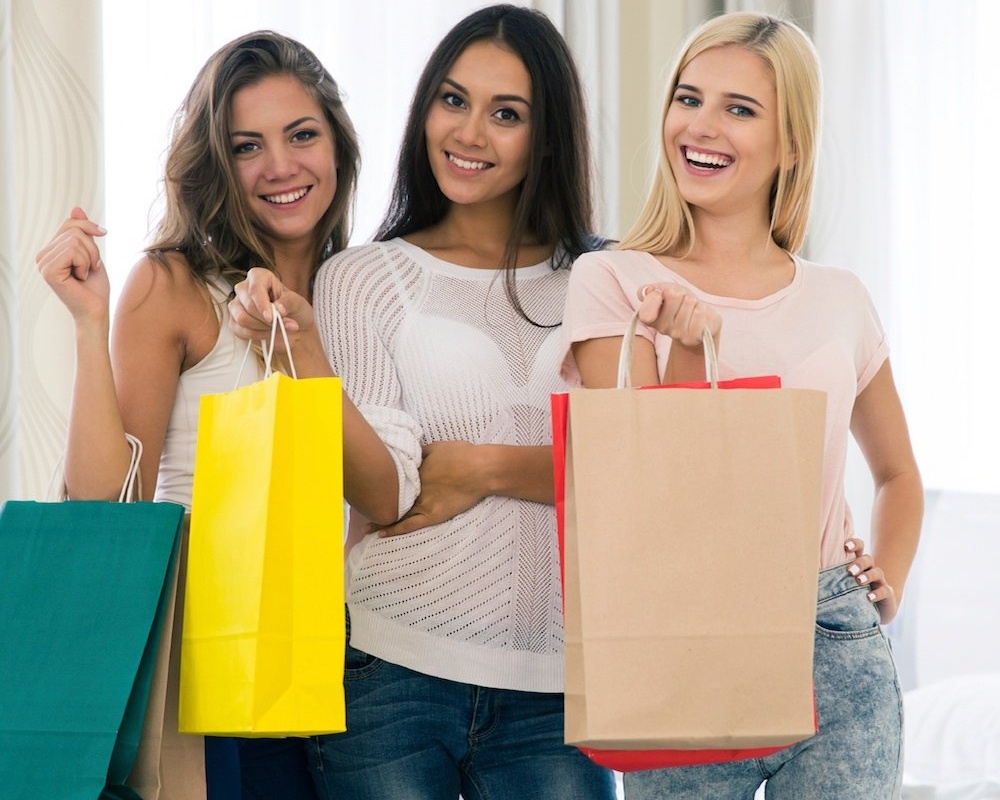 Is Your Marketing Strategy to Be Popular or Better?

Do you want to be popular or be better?

I’m faced with this question all the time and I think it’s particularly relevant when tasked with properly marketing a brand or business. Let’s explore those two options.

You want to be popular. Great. What does that mean, exactly? Well, most businesses think that being popular means a healthier bottom-line. "If we’re popular, more people like us, use us, buy us. Let’s be popular! Yay!"

But wait! There’s always a compromise when you try to be the popular choice. Remember the Delorean? Despite Doc Brown’s best efforts, the future of this car was doomed. Eastern Airlines? The Wings of man? No longer flying. And how about Woolworth’s? Remember shopping there? I do. Now they’re called Foot Locker. None of these brands suffered from a lack of popularity. Unfortunately, like yesterday’s high school hero, they’re all history. Stockholders and market share might steer you into thinking that you need to be popular, but it’s only fool’s gold. What you want is not what you need.

You need to be better.

Apple is a company that strives to be better. Like their classic commercial states: they’re the crazy ones. And, if you use Apple, you’re in this elite, crazy group too. Since when was it popular to be crazy? Facebook faces this crossroad, much like Blockbuster did several years ago. Remember when this video store giant was a popular hangout on weekend nights? Back then, if you were a movie geek like me, you rented several flicks every week (and were charged exorbitant fees when you forgot to return your movies on time). Then something better came along (see what I did there?). Netflix offered a better, easier, faster way to get movies, starting with a tape/DVD sent directly to your mailbox and then finally moving entirely to an online service. And, best of all, no late fees! By the time Blockbuster could react, you wouldn’t give two nickels for their model. They became like an old, dusty arcade. Forgotten and abandoned. Facebook, as popular as it is right now, will need to get better to stay relevant. And, to their credit, they see this challenge and are implementing some new things to stay on-top, to the benefit of all those who favor this social network.

As soon as a company stops leading and starts comparing itself to others, it’s poised to develop a losing game plan. Be better than that.

The secret to marketing? Don’t go for popular. Be better.