Does Your Brand Have Character?
Read Next Blog 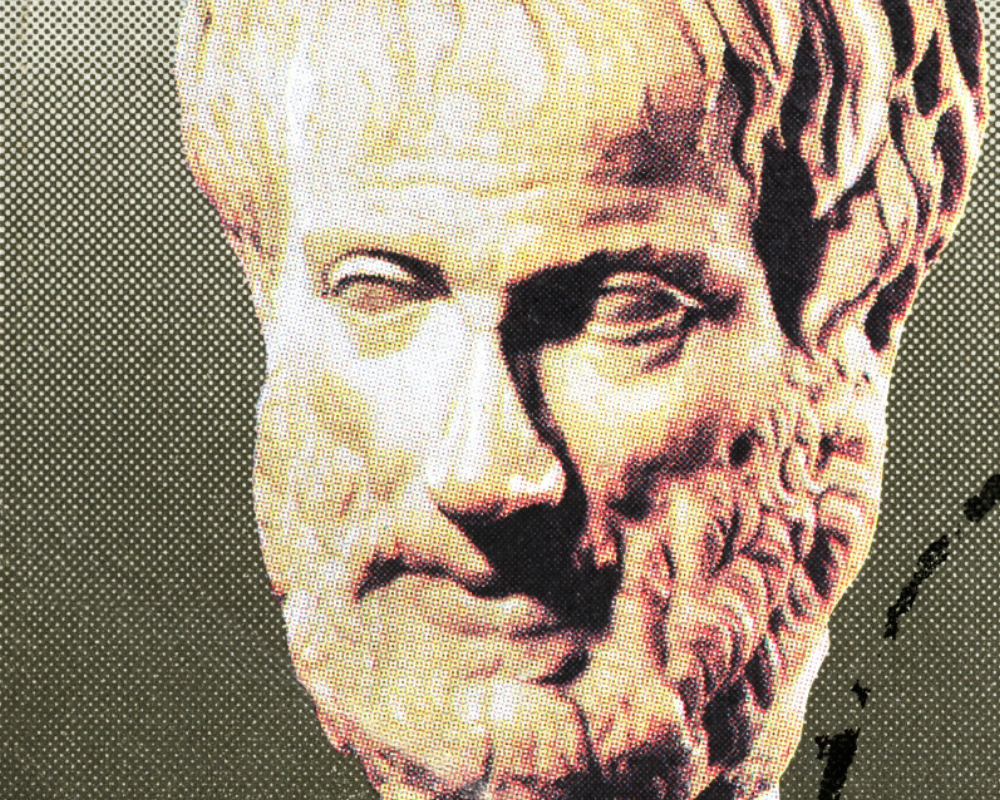 Does Your Brand Have Character?

I want to talk about you, your brand, and what we have all come to expect from the two. You’re either in for a pat or the back, or a slap in the face; I don’t know which. But first, we need to talk about Kevin Durant (because it’s playoff time) and a dead Greek guy (because his beard was probably amazing). We’ll get to you, I promise. Stick around.

The noise is unbearable in the most wonderful way.

Durant has the ball, down by two, with three seconds left. Twenty-four feet away, he jab steps left, fades back, goes up. Three, two, one.

Pause the tape. You can guess what happens next. You can see it. You probably have seen it. But if you want to understand it, you have to rewind.

Go back to the beginning of the game. Then keep going. Go past the part where he wakes up that morning, past last week’s game in Portland. Keep going. Stop.

Look at the screen. That’s a fifteen year old Durant in standard def glory taking the shot- the one we just paused- over, and over again. In the dark, in the light, in the rain. A hundred times. A thousand times. He lost count an hour ago, because how many doesn’t matter.

What are we doing when we practice something? We are making an investment. We are investing work and effort now; that’s the principal. The payout is that, later on, less effort and attention will be required to complete the same exact task. And the more we invest now, the bigger the payout later.

When we practice, we are training our muscles to perform a task without the use of our conscious mind. Think about an 8 year old Kevin Durant at the free throw line. There is concentration, intention, massive effort. Contrast that with a 24 year old Durant, millions of attempts later. The shot takes care of itself.

Muscle memory works because tasks become exponentially less difficult with every repetition, whether it’s shooting a free throw or buttoning a shirt. How much of your daily routine is automatic? Most likely a lot more than you realize.

But let’s dive deeper (we are almost to you and your brand. Hang in there). It doesn’t just stop with our muscles. Aristotle postulated that our ethical fiber is knitted everyday through our moral decisions. The idea is this: something like being generous is very difficult the first time we attempt it. The next time, it’s still hard, but not quite as hard as it was last time. Each repetition makes the next attempt less difficult, because we learn. Our brains, through some extraordinary chemical mechanism that I don’t understand, become more and more efficient at producing generosity, or kindness, or forgiveness.

And thousands of mental/emotional repetitions later, what do we have? “Character”, says Aristotle, “We have your character.”

Many times I want to will my character into a certain reality. I want to magically become more kind or forgiving or happy. But Aristotle tells me that, if I really want those things to be true about myself, I have only one course of action: Put in the reps.

Character (good or bad, mind you) is formed over time, just like muscle memory.

So are perceptions. Our perceptions of other people are formed with each interaction or observation. We slowly build our opinion of others, and that opinion becomes more informed over time. After twenty years, you know someone extremely well: How they think, feel, react- and, more importantly, why they do so.

There are at least two takeaways here for you.

First: It might be wise to consider that organizations have muscle memory, just like people. The things your company does- for better or worse- become easier to do next time. Are you less productive or profitable than you would like? Are you exponentially more badass than your competitors? Don't blame the muscle, it's just doing what you trained it to do. And if you don’t like what you see, you can still train it otherwise. It will be really difficult at first. Then it will get easier. Then it will be second nature; character.

Second, for your brand (or a brand you manage): It's time to take responsibility for public perception. It isn't magically birthed from the fabric of the universe. No- people are watching your brand and learning what to expect from it. If the public thinks you are a dirtbag, it's probably because you're acting like one. If they think you are an outstanding community partner, great job. Perceptions run deep, and they are based on observation. What are you doing over, and over, and over? It’s possible that your brand is simply misunderstood. Only you can know. Stop and take an honest look, because the only way to change a perception is to change organizational character.

In 2014, you cannot fake character. The lights of social media are too bright. You can accept that now or pay for it later.

Understand and see that as Durant releases the ball, all of that training- the late night reps, the muscle memory- guide the ball like a guardian angel. This isn’t luck. He is cashing in a million-year trust fund.

You know how it ends.