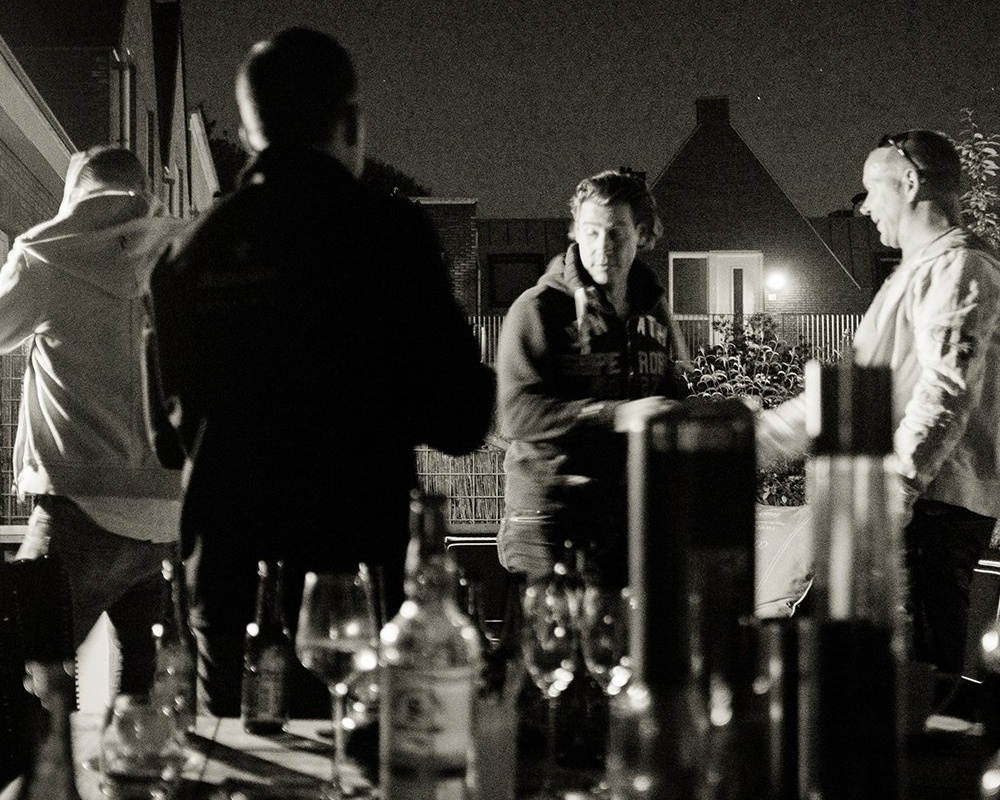 Quick. Name a brand that you only know by word of mouth (WOM) recommendation. I didn't think you could. An organization that believes that it can open its doors and succeed without some sort of marketing is dreaming. And the resurgence of WOM as a marketing tool is greatly misunderstood.

You may have learned about a brand from a friend, yes. But, how did they learn of it? At the very least it was through a search engine where placement was earned organically (not paid). But, they did build the site, right? And they used key words and phrases to gain that organic placement. That's promotion. Or, they hung a sign with their logo and waited for people to come. But, that signage was designed, the location strategically chosen, and even the interior layout and design are developed to move product. That's promotion.

Today, there are word of mouth firms that derive revenue from helping to create conversation and buzz around brands. That's promotion. So is a referral program, a tweet on a brand, and networking. These are all legitimate forms of promotion, but they are indeed promotion. And necessary for the success of a brand, as they tend to create that word of mouth advertising that continues to be reported as the most influential source of information.