Don't Ask Questions - Just Do It!
Read Next Blog 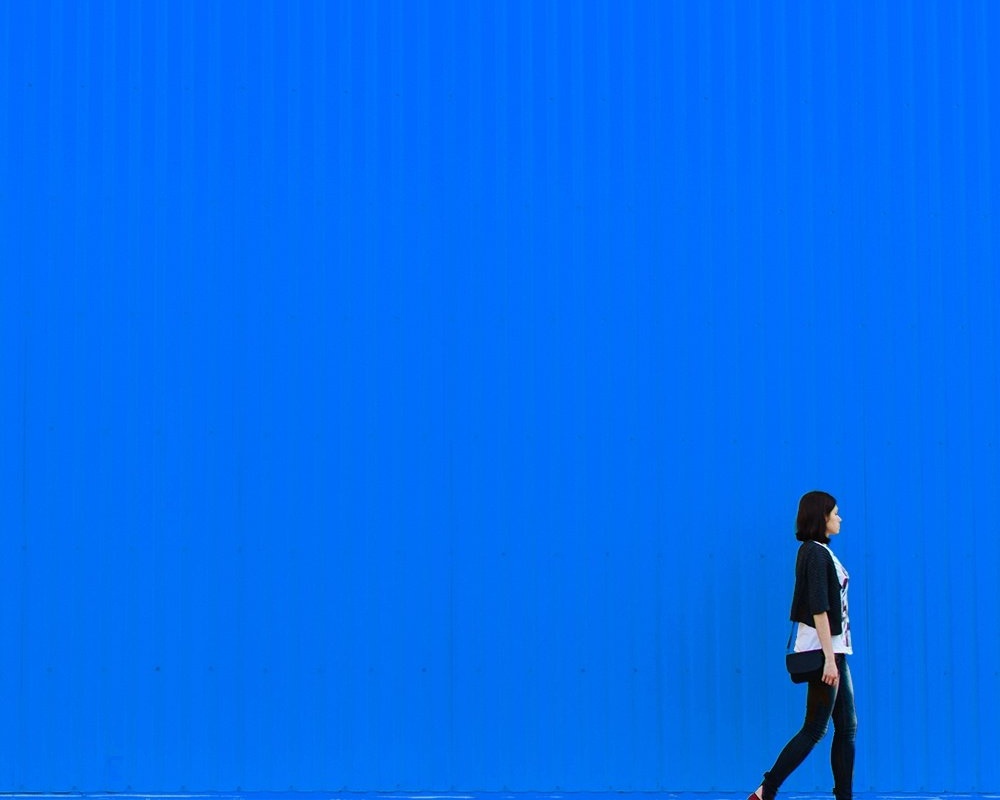 Don't Ask Questions - Just Do It!

Stop everything! Don't even read the rest of this wonderful marketing instrument. Rather, go online, pull up your Facebook account, and stare at your page. Now, develop a strategy for social media for your organization. At the very least for Facebook.

I'm not kidding and here's why: In the Anderson Analytics 2009-2010 GenX2Z American College Student Survey conducted this fall, Facebook was viewed as cool by 90% of females and 82% of males. Every other social site was considered "lame" (yes, cool and lame were the terms used in the study) by large percentages of collegiate users. And MySpace was considered "lame" by the largest margin -- a full 31% of female and male students feel that way. And since the cool factor runs uphill -- from younger folks up to older citizens, you need to get on board... today. Go on! You can read the rest of this later. For a bit of insight into how to execute your social media strategy refer to last month's article It's Called SOCIAL Media For a Reason.