Don't Judge Public Relations by Its Cover
Read Next Blog 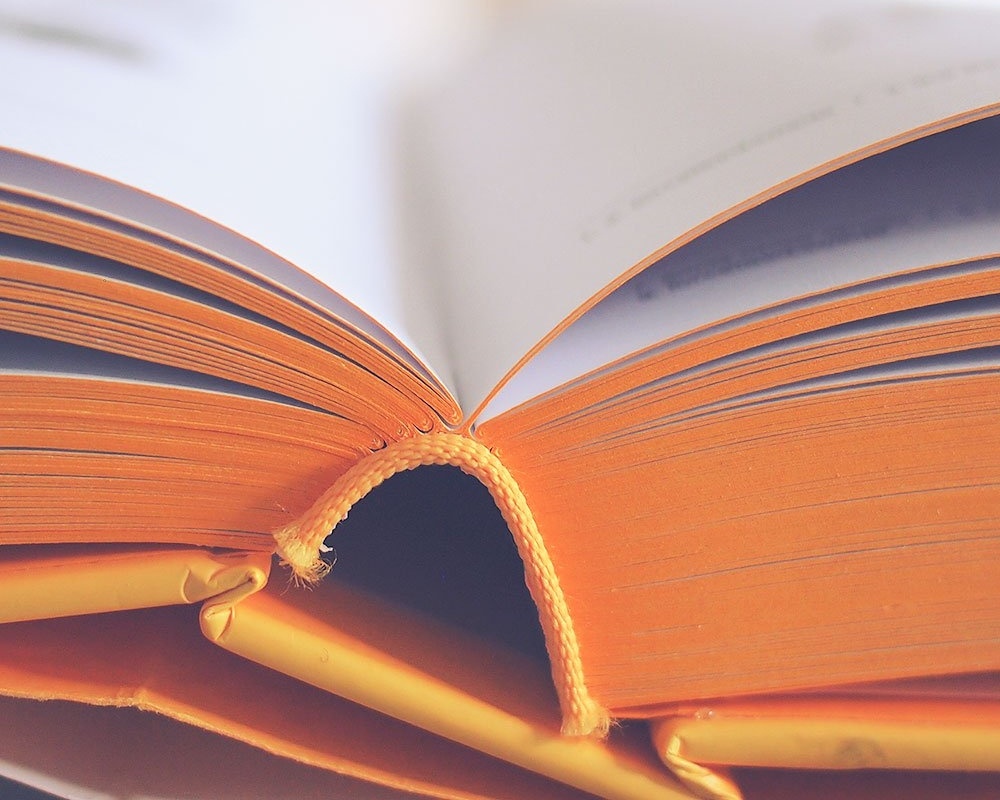 When you’ve been in the PR game as long as I have (why bother with the math), sooner or later you end up publicizing about everything there is to promote. I’ve had a few wins along the way:

Before, after, and in-between, I have publicized almost everything imaginable. But I had never publicized a book…

Until last month, when a colleague came to me with a digital version of his first book, which was running through its first pressing at the time. “What do you think, can you publicize this for me. I’ll have books in-hand in three weeks”!

Of course, I said, having given it 12-seconds of thought. I’m a PR guy. If it can be publicized, I can publicize it. So I made a few calls, did a bit of online research and developed a PR strategy built around one word that is the essence of any publicity or promotion campaign regardless of size or subject – buzz.

And with old school strategy and new world technology, that’s just what we did.

With a niche subject matter that lent itself to a Father’s Day release, we had roughly three weeks to pull off a soft launch to build buzz for a new book from a first time author.

The book would be available at major online retailers but we needed books on the street, so we arranged for shelf space at local independent bookstores.

We created pitches that included a book summary, sample chapters, quotes about the book, author information and hi-res photos of the book cover and author, contact information and how to obtain a book for review. And we pitched.

There was a featured book review in the state’s largest paper the weekend before Father’s Day, and the author was on AM television and statewide radio the week leading up to the holiday.

A Facebook page and Twitter account were established and featured all earned media hits along with everything you possibly want to know about the book and author.

Social media efforts targeted parents of teenagers and dads specifically, with messaging split between getting awareness for the book in general, along with generating leads for a newsletter that was to be sent with chapter excerpts.

Substantial buzz was generated, our book had a successful soft launch, and now we go wide.

Publicizing this book has just begun, as we go statewide to nationwide picking up momentum along the way. The book’s website is up and clicking, the app rolling out in weeks, social media building, book tours and speaking engagements in the works, blogs and videos posting, and earned media taking on all formats.

People are talking about the book. And that’s all you need to publicize it.