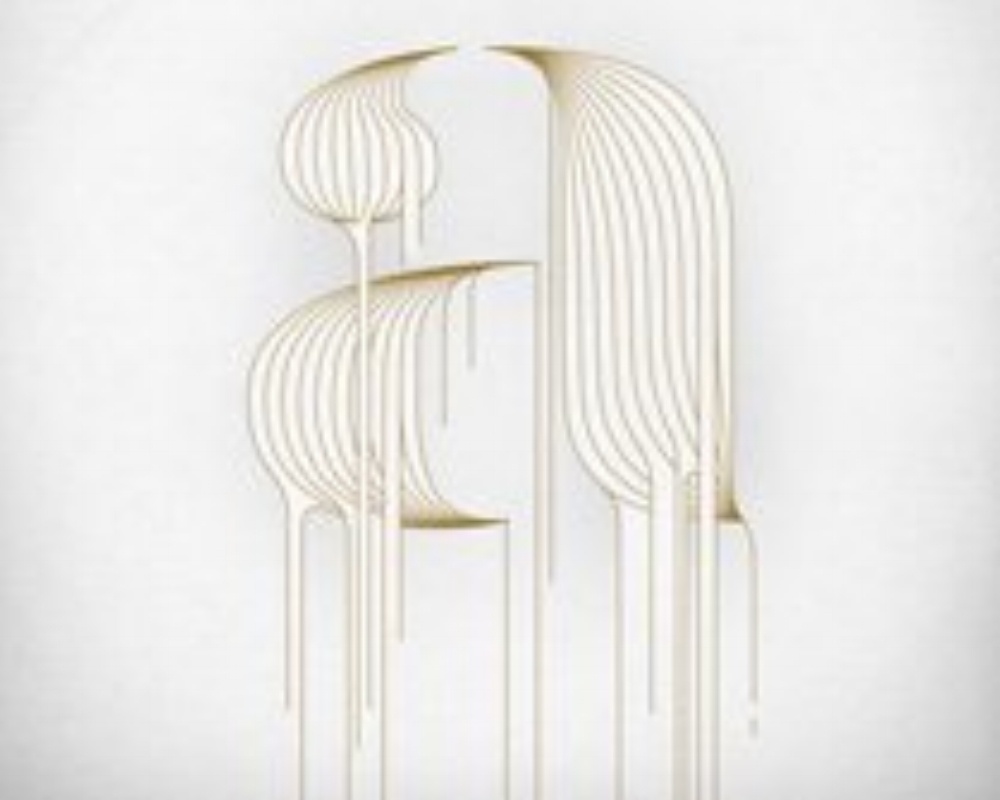 The Olympics are over, and after 15 days of nonstop competition lots of gold was dished out. At VI we just completed our own winter games, three weeks of Addy Awards in the three cities we hang our flag. Likewise, much gold was claimed.

Addy Gold is not about keeping score. Heck, we’ve been around for 25 years and have won our share, but there are plenty of Addy’s to go around and worthy recipients doing great work next door, down the street and cities across the land.

No this is about VI doing some really cool stuff that we’re really proud of, and sharing it with a world of people who may not have a chance to see it. Sure, it’s expanding our brand, but it’s expanding a creative force that can affect many people in many ways, igniting the creative process over and over again. Let’s just say we’re paying it forward.

If you didn’t personally park your butt in Oklahoma Gaylord Family Memorial Stadium 10-minutes before game time, you wouldn’t have seen our “There’s Only One Oklahoma” OU football pregame video. We created four videos – won four Gold’s. Check them out.

If you lived outside the Colorado Springs market, you’ve probably never met Dewey. Dewey has won more Gold than Michael Phelps and saved billions of gallons of water in doing so.

The same goes for downtown OKC. If you’re not matriculating to the central business district daily, you may not be aware of POP-INS, the umbrella share program we launched with Downtown OKC INC. POP-INS won Gold, see why here.

Also downtown specific, and also bagging Gold was #ExperienceATS. This social media campaign for one of our clients provide free rides to lunch in brand new Caddy’s. It was clearly something to tweet about.

You could have been anywhere to play in our online healthy foods version of March Madness. Our tourney ran simultaneously during the three-week run of the NCAA tournament. The Healthy Foods Tournament was a golden idea.

A series on disaster preparedness had Oklahoman’s ready for whatever the state’s weather had in store, while dropping more Gold in our lap. You can be ready for 2014’s disasters by checking out the series here.

A 70’s take, ala a love unlimited television spot brought home gold for all things – an oilfield services equipment company. Click here to see how we pulled that off.

And finally, a brainstorm we did for a client turned into a video for a pitch. The video went viral and ended up being just an odd / absurd branding piece for VI that shows a glimpse behind the curtain to our culture. It basically teaches nothing, promotes nothing, sells nothing, or has any redeeming value at all. And although it just earned a bronze Addy (what do fun-hating judges know anyway), it may quite possibly be our best work of the year – Because it shows who we are, what we are capable of, and why we love punching the VI time card every morning. (No, we don’t have time cards). Learn more about "The Internets" with White Fox 69.