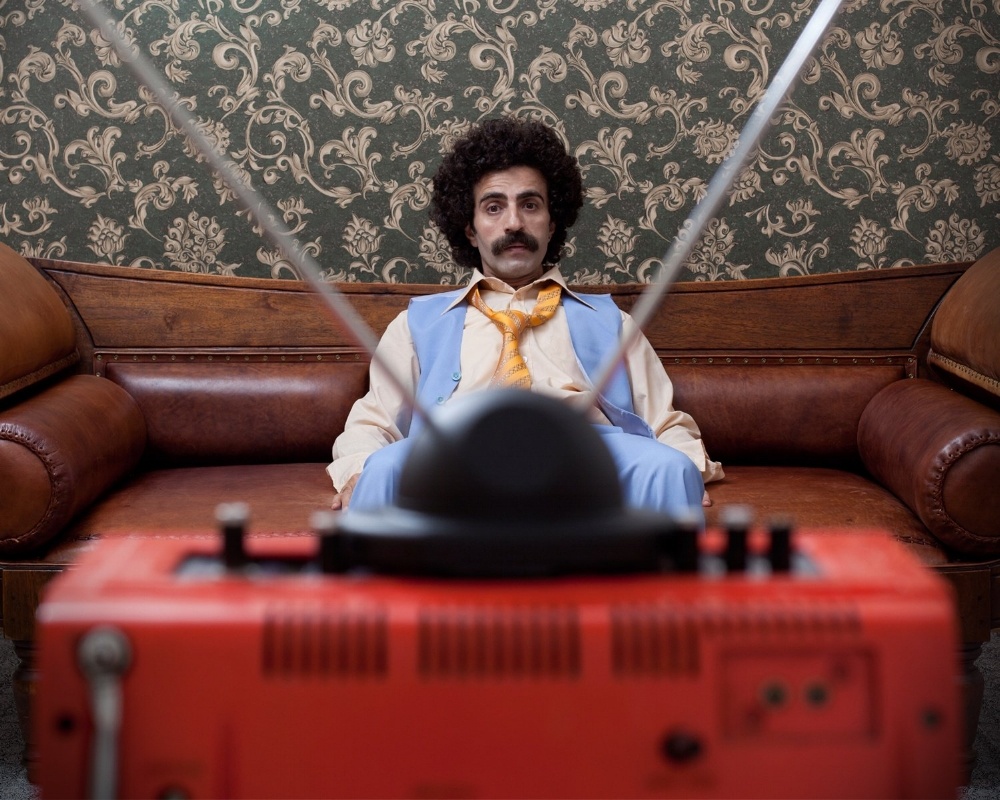 How to Media Buy for Fall 2015 Television Shows

It’s that magical time of the year! The time when networks show off all their new shows and beg you to love them. There are different tricks they use hoping that they’ve bet on the right horse.

Making it from pilot to renewed show is a long and difficult road. Audiences are hard to predict and more and more difficult to please. Here are what I like to call the “3 P’s” networks use to try to turn a new show into a hit.

As I write this there have yet to be any shows cancelled but Minority Report on FOX is pretty close. If you’ve yet to commit to a new show here is a quick guide to some of the new programs the networks want you to welcome into your home (preferably live viewing).

If you liked Revenge: "Blood and Oil" (ABC)

If you like the Blacklist: "Blindspot" (NBC), "Quantico" (ABC)

If you like graphic medical shows: "Code Black (CBS)" – Seriously, so much blood.

If you like Modern Family: "Life in Pieces" (CBS)

If you like shows based on other shows: "Chicago Med" (NBC), "Heroes Reborn" (NBC)

If you have really low expectations: JUST KIDDING! I mean I could make you a list, but it feels mean and as a media buyer I’m afraid it would affect my rates. I could go on all day with this but I’ll stop there.

Best of luck to all the new shows!

(and don't get us started on sweeps week...)