Is Your Smartphone Acceptable for Creating a Business Video?
Read Next Blog 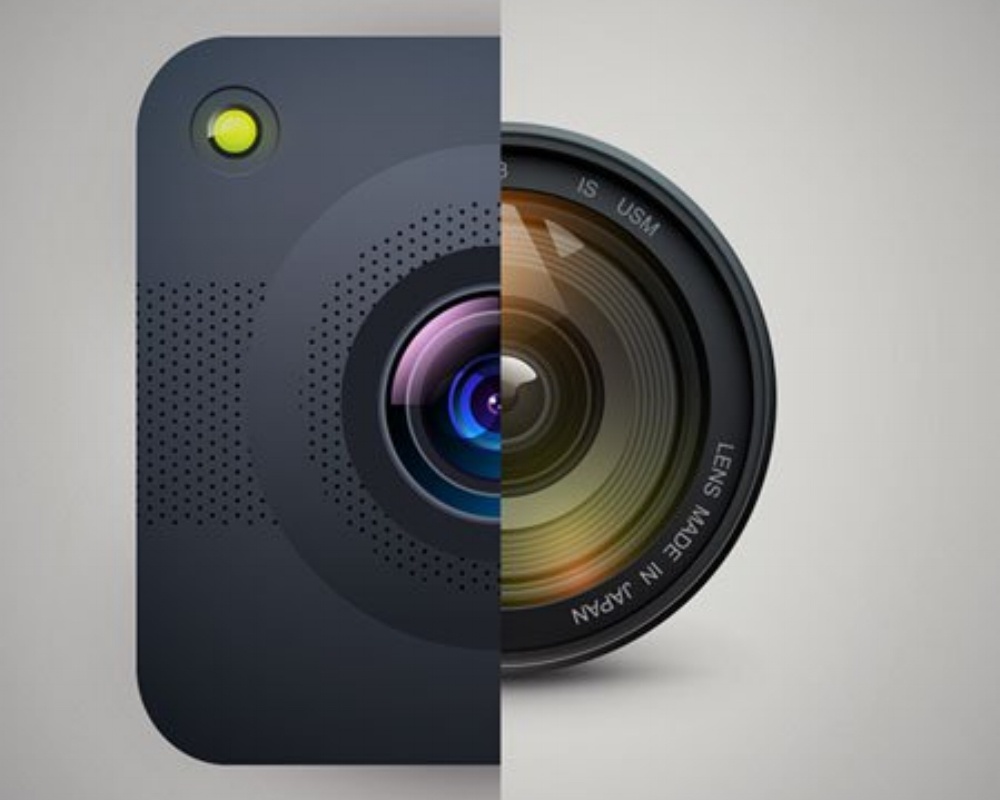 Is Your Smartphone Acceptable for Creating a Business Video?

5 years ago, we started hearing this from our clients; “Can’t we just shoot it on a smartphone?” Pause, shudder. Sometimes they were joking. Most times they were serious. The smart phone was producing a genuine misconception: it was being considered for situations that needed a powerful cinematic expression, a much better camera.

There’s certainly a place for our smart phone cameras, however. Squarely in the middle of today’s social-media crazed world. Some of last year’s biggest video hits were recorded on a mobile device or a camera that costs less than $1000.

Today, there are so many more ways for a consumer to engage with video content. Much more than entertainment, modern video is a tool that can be educational, informative and highly interactive. Not every video needs to be shot like it’s the second remake of Star Wars (I know we’re prepping for the 3rd coming of that!). With 4 or 5 new cameras coming out weekly it can be a full time job just knowing which camera is right for which job. So, how do you know which camera to use?

The Rule is pretty simple: If your strategy calls for videos that are timely, educational or that have extremely unique content, lower production values are completely acceptable. Otherwise, the piece needs to be as well produced as possible.

Derick Rhodes, Footage Content Producer for iStock points out the perfect example. Apple faced this very question when making the decision of what camera to shoot their "Misunderstood" holiday iPhone commercial. The piece is all about a teen shooting a home movie secretly on his phone for the family on Christmas morning, it seems as if he’s disengaged rather than filming the whole time. The only shots in the entire commercial actually shot on the phone were in the movie he played at the end of the commercial; the rest were shot on a Red Epic to create the emotion they we looking for.

So, the next time your cat is playing Twinkle Twinkle Little Star on your grandma’s piano, don’t miss creating the next YouTube sensation while trying to find your husband’s Phantom® Flex, just grab your phone and hit “record”!

(For info on video usage in social, read this: "Don't Underestimate the Power of Social Media Video")