Periscope vs. Meerkat: The Answer to Social Live Broadcast?
Read Next Blog 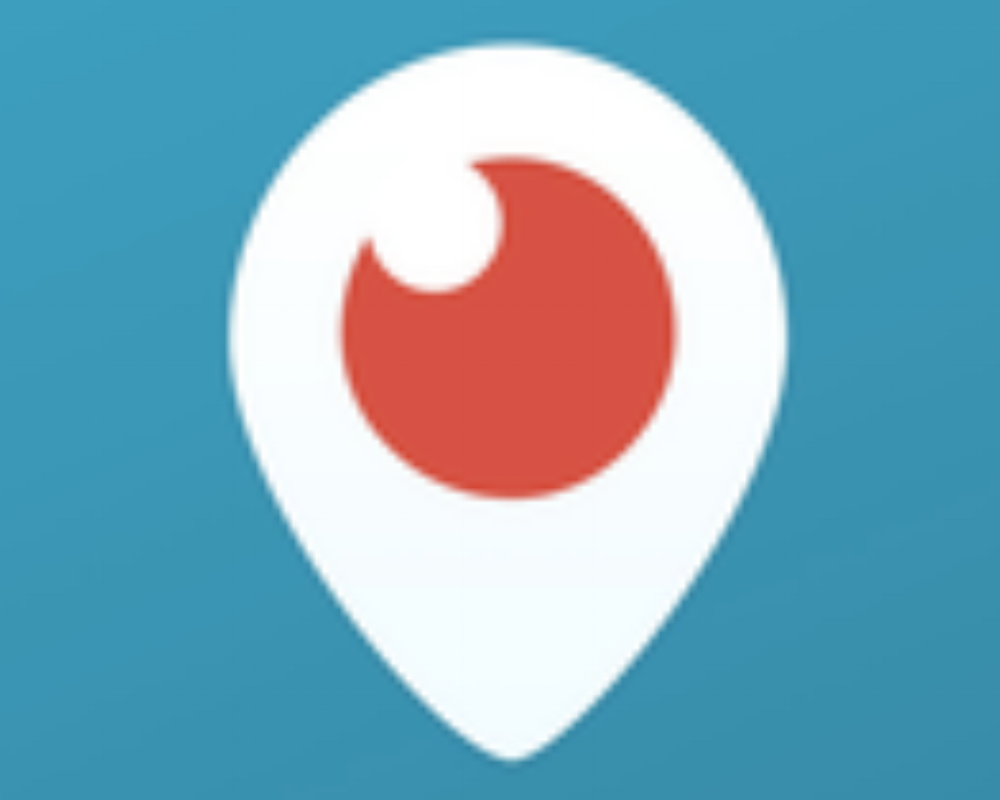 Periscope vs. Meerkat: The Answer to Social Live Broadcast?

Twitter brushed off Meerkat last week and released their live streaming app Periscope to the masses, eclipsing the market Meerkat was carving out for itself. Sadly, Meerkat is like the popular kid who won prom king/queen, graduated from high school and now everybody moved on after finding themselves in college and barely thinks about it.

I’ve spent some time with both apps and have been able to see the differences and the potential for these types of platforms.

No, live video streaming isn’t new, but now it’s easily accessible to more people than ever who use social media.That’s right, anybody can broadcast live. So hold on to your hats because we’re about to see a lot of…refrigerators?

You wouldn’t think it, but for whatever reason, the big winner of what people are broadcasting isn’t breaking news or compromising scenes. Nope. It’s live feeds from kitchens looking at refrigerators. This is the future, people.

If you want to record your own refrigerator, here’s how it works:

As people watch, they can give you hearts to show their appreciation for what you’re streaming. They add up and vaguely matter in some nondescript way.

All in all, it’s pretty simple––the UI is fairly well-polished and it’s easy to start using, which is great. Periscope still seems to have some minor issues with not posting links to your Twitter feed and auto following people for you, but I’m sure the kinks will get worked out with an app update.

Aside from the frequent refrigerated content, Periscope has a lot of potential.

I can see a lot of celebrities, news agencies and brands utilizing this to give behind-the-scenes broadcasts, breaking news stories, or a fun way to engage followers. For example, Al Roker gives studio tours and talks to people who watch when he reads their comments. Basically, we’re back to chat room-like experiences on our phones––but with better quality and less dial-up screeches.

While the idea of filming live can give the most seasoned social media user trepidations, it can serve you well if you do it right. Just be careful and prepare for what you’re going to film and have wireless internet access. If you rely on cell data, have a backup plan.

So far, I’ve broadcasted dogs catching frisbees, thunderstorms, puppies, and events I was working PR for. I enjoy using Periscope and will light a candle for the demise of Meerkat (they are fighting back hard). I found that people really like my broadcasts of puppies. Can’t imagine why.