Research on Generations — Are You Prepared? 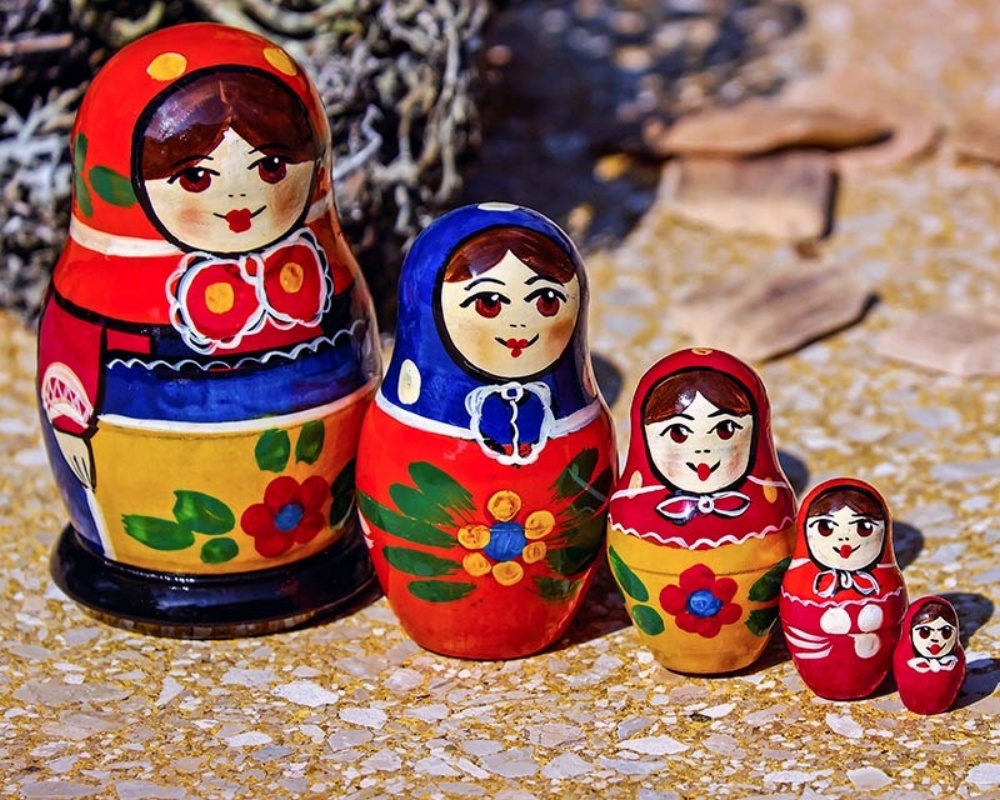 Age Groups Respond to Messages Differently — Are You Prepared?

A study done by the Pew Research Center in 2010 asked four different generations what made them unique. The answers varied by generation, except for one thing — each generation said they were “smarter.”This was the first thing I found when researching various generations, and it was both a funny and interesting place to start.

For the most part, generations are a concept created by the media. The only generations defined by the census are Baby Boomers and Milennials. The rest have different time spans depending on where you look, and even different names. However, these generations are something every marketer should understand. Each group grew up during different events and circumstances that have shaped who they are and the ways they view and interpret different messages. Let’s talk about them…

Silent Generation (aka The Greatest Generation, Depression Generation)
This group was born between 1925-1945. They grew up during WWII and the Great Depression. They watched America come together during times of great struggle and rise to become a super power. These events have made them very patriotic and have led them to value rationing, savings, morals and ethics. They are more likely to respond to “we” and “us” in advertising.

Baby Boomers
This group was born between 1946-1964. They were shaped by events such as the assassinations of John F. Kennedy and Martin Luther King Jr., the moon landing, the Vietnam War and the Civil Rights Movement. This generation was the largest on record (now surpassed by millennials), which has spurred them to feel powerful in what they can accomplish. They were raised on the “American Dream” and it turned them into very hard workers. They are self-assured, competitive and goal-oriented. This generation is reaching a point where most are empty nesters and they have a substantial amount of discretionary income and time. They are attracted to products that make their lives easier, and they're also less price-sensitive. Since this group is aging, health is a concern, but they are still very active and do not want to be treated or messaged to as if they are feeble. They respond to positive, emotionally meaningful messaging — tell them a story.

Generation X
This group was born between 1965-1980. They were shaped by events like the fall of the Berlin Wall, the Challenger disaster, the Rodney King beating, the energy crisis, the rise of the personal computer and Watergate. This generation is America’s neglected middle child. They are sandwiched between two HUGE generations that marketers have worked very hard to cater to. They grew up in the shadow of Baby Boomers and blame them for many economic issues. They were the first major generation of latchkey kids, which has caused them to strive for a work/life/family balance they didn’t feel their parents had. As most middle children are, this generation is savvy, self-reliant and adaptable. This generation is very skeptical and highly educated. To message to them, you need to be honest and transparent and approach them as a consultant rather than a seller.

Millennials
This group was born between 1981 and 2000. They have been shaped by major events such as 9/11, a technological boom, the recession and the Iraq War. There are hundreds of articles on this generation, many of them negative. Who this generation is and what they will become is still to be determined, but being a millennial myself, I hope for the best. The current marketing conversation has seemed to steer very strongly towards millennials. I think it is important to understand this group, but to only focus on them is ignoring not only a large group of people, but also a LOT OF MONEY. Your messaging should not be “one size fits all.” If marketers consider the different characteristics and behaviors of each generation, it will be easier for them to build relationships and gain their trust and business.