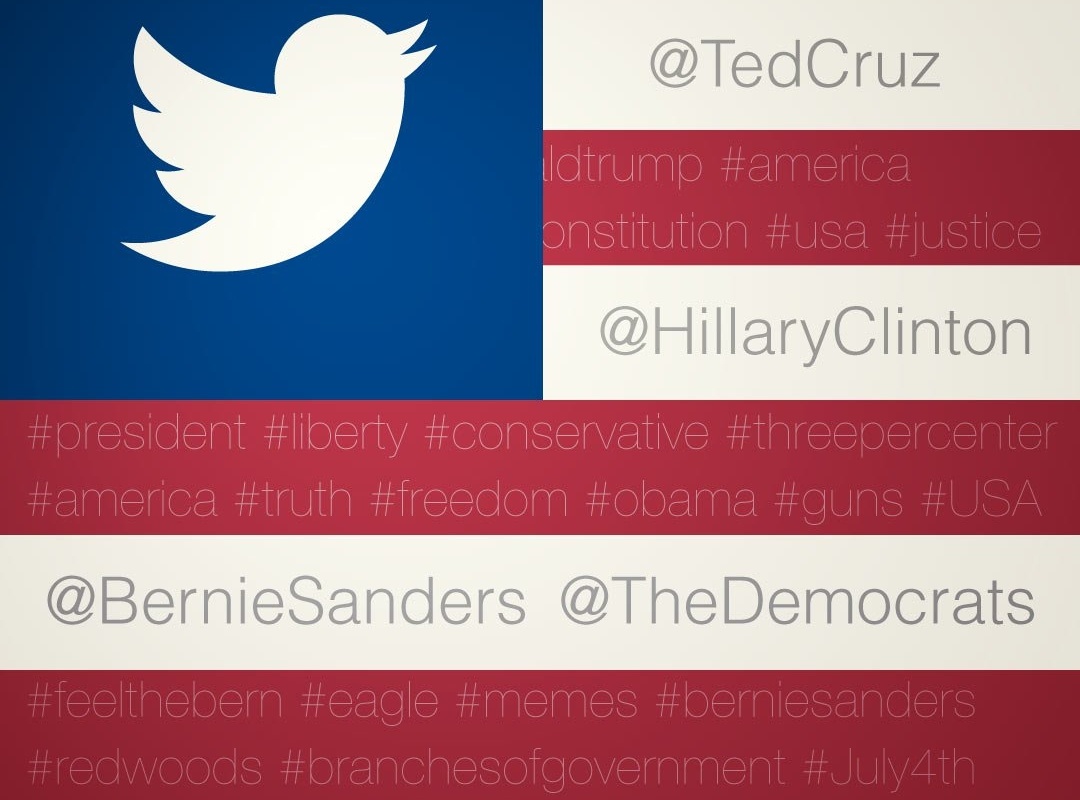 You’re probably tired of opening your Facebook and seeing another post about Donald Trump. Yup, there’s another video of Hillary giving a speech and Bernie Sanders is doing the pointy thing with his hands. Welcome to the quagmire that is politics embracing the world of social media.

It all started when our political machines realized there’s a great deal of value in turning to social media to get word out about their campaigns and candidates.

President Obama was the catalyst for utilizing social media to engage with potential voters.

It makes sense to take the politics this direction because we all know there are more than
enough people on the platforms willing to post about their political thoughts and then get
into delightful arguments for the rest of us to see (raise your hand if you’ve unfriended
somebody because of this).

According to the Huffington Post, spending on social media is estimated to account for more
than half of the $1 billion budget for digital media. That’s major money and it will only
continue to increase.

But why? Well, these campaigns have to get incredibly smart in order to get the attention of
voters. It’s now more important than ever to have well targeted content that can reach the
right people with the right message. But it’s vastly larger than the targeted ads. It’s the fact
that beyond people consuming media over the traditional channels, there is content and posts
that can be shared thousands, millions, even billions of times over. Earned media now
includes shares and retweets.

It makes complete sense that a smart campaign manager would spend campaign money to
target an audience with content that also has the capability to be widely shared and
engaged with, for free. News media is a large component in repurposing content for social
and they are having a field day with pushing out every sound bite, video, or article that could
get traction on social. With more and more media consumption happening on social, you
can expect to see even more political activity in your newsfeeds.