How Super Bowl Advertising Has Changed the World
Read Next Blog 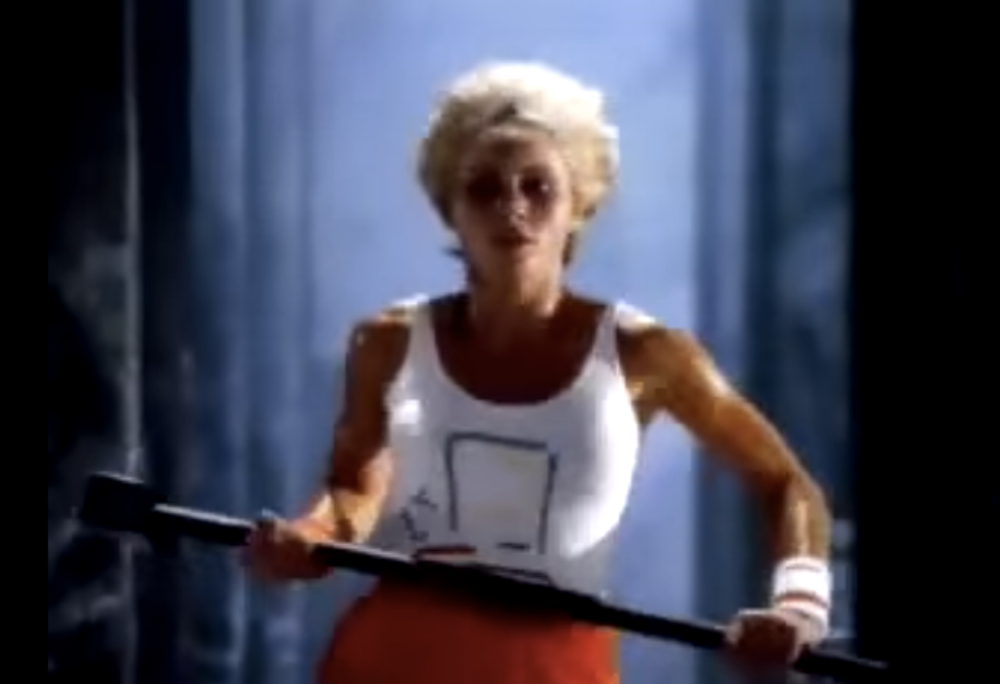 How Super Bowl Advertising Has Changed the World

I believe in firsts. First to market. First to break a story. First time to do something. It’s good to be first. During this week of Super Bowl hoopla, I’d like recognize the first commercial to launch a marketing and advertising phenomenon: Apple’s 1984.

Prior to SB XXVIII, advertisers largely ran regular commercials during the game. Apple computers changed all that. Armed with a production budget of little more than $900,000 (which caused major discord among the Apple board of directors) and utilizing the talent of famed director Ridley Scott, Apple introduced the Macintosh computer to the world. It was perfect positioning. Apple borrowed its theme from George Orwell’s dystopian novel “Nineteen Eighty-Four”. Published in 1949, Orwell describes a world where government was portrayed as oppressive “Big Brother”, individualism was punished and surveillance was omnipresent. Set against this dark and hopeless backdrop, Apple showed how its new product, Macintosh would disrupt the status quo. Chiat/Day wrote a script where a single female dissident (the only one seen in full-color) runs into a theater ahead of storm troopers and hurls her sledgehammer at a screen where a dictator is railing:

"Today, we celebrate the first glorious anniversary of the Information Purification Directives. We have created, for the first time in all history, a garden of pure ideology—where each worker may bloom, secure from the pests purveying contradictory truths.Our Unification of Thoughts is more powerful a weapon than any fleet or army on earth. We are one people, with one will, one resolve, one cause. Our enemies shall talk themselves to death, and we will bury them with their own confusion. We shall prevail!"

The explosion caused by the sledgehammer releases hurricane winds of change that wake-up the mesmerized audience. The Director of Blade Runner and Alien, Scott’s vision stirred emotions of unrest with viewing audiences everywhere. Interestingly, 1984 ran a total of two times on American television; just once, nationally (during the Super Bowl). Fred Goldberg writes in his book “the Insanity of Advertising” that ASI, the industry’s leading market research firm, tested the ad prior to the commercial launch and warned that it would be a colossal failure. 1984 is now hailed as one of the 50 greatest ads of all time. I guess market research isn’t always right!

This year, advertisers will shell out a cool $4.5 million to air a 30-second commercial during Super Bow XLIX. In 1984, Apple paid $740,000 to run during the 3rd quarter in Super Bowl XXVIII ($370,000 for a 30-second ad placement). While the commercial didn’t move many units initially, I would argue that it more than served its purpose by defining Apple as a rebellious brand that constantly challenges the status quo. Thanks to 1984, Super Bowl advertising will never be the same again.