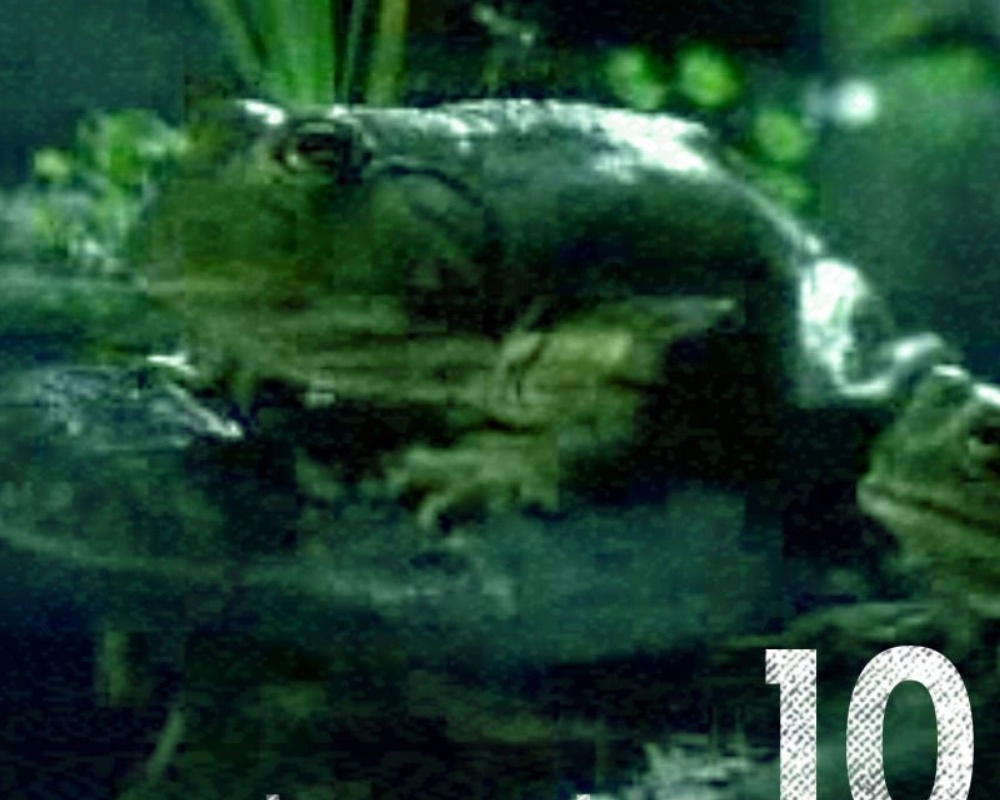 I’ve always considered myself a 90’s kid despite being born in 1985. TV was my daily routine in the 90’s, and it couldn’t have been during more impressionable years. While watching hours of Nickelodeon and MTV, I was bombarded by countless advertisements.

When I think back to specific milestones in advertising, few campaigns leave me feeling as nostalgic as the Budweiser Beer Frogs. Premiering during the 1995 Super Bowl, the Budweiser Frogs captivated the imagination of my 10-year old self. Completely uninterested with what was going on during the football game, my attention locked on the TV screen after seeing a trio of slimy frogs sitting in a dark, almost spooky-looking bog, talking to each other.

Nostalgic feelings aside, the impact of the Budweiser Frogs on myself and popular culture is nothing short of phenomenal.

I’ll begin by talking about how innovative the commercial was. Stylistically, the spot was beautiful, even though it was focusing on an animal that some might not consider the most attractive. The ad was directed by now legendary director, Gore Verbinski, who went on to direct such major films as The Ring and Pirates of the Caribbean.

Adding to the spot's A-list roster, Stan Winston Studio was hired to fabricate the animatronic amphibians. Stan Winston Studio had just been responsible for bringing to life much larger animals in the film, Jurassic Park. Tom Woodard and Ronnie Brooks of Hummingbird Productions in Nashville provided the voices for the frogs. I didn’t know all of these facts when I was 10 years old, but I didn’t have to—the end product spoke for itself. So much creativity and art direction went into what was seemingly a very simplistic idea.

Despite the raves I’ve just mentioned about the campaign, it was not without its controversy.

The frogs may have been a bit too captivating to younger audiences like myself, and parents began to complain that Anheuser-Busch was trying to market its product to a much younger generation. Around the same time, Joe Camel was coming under fire for potentially targeting younger audiences. Children were identifying the frogs as much as other ad icons like Ronald McDonald and Tony the Tiger. Anheuser-Busch denied this, but began to slow down the campaign over the years. The frogs eventually croaked and were replaced with lizards who, while still animatronic, were seemingly geared to an older demographic.

I can’t say the frogs had any sort of impact on me in regards to drinking. I’m not much of a beer drinker, and when I do, I prefer Coors Light. But I can say that the frogs opened my eyes to the creative world of advertising. I also believe that they opened the eyes of fellow advertisers and problem solvers, and paved the way for later campaigns in other markets to develop their own creative concepts that thought a little further outside of the box.

VI loves everything about the Super Bowl. Most importantly, the commercials. We’re counting down our 10 all-time favorite ones in a series we’ve dubbed the "Super Blog.” This is #10. Click here to watch, read and enjoy… then vote for your favorite.