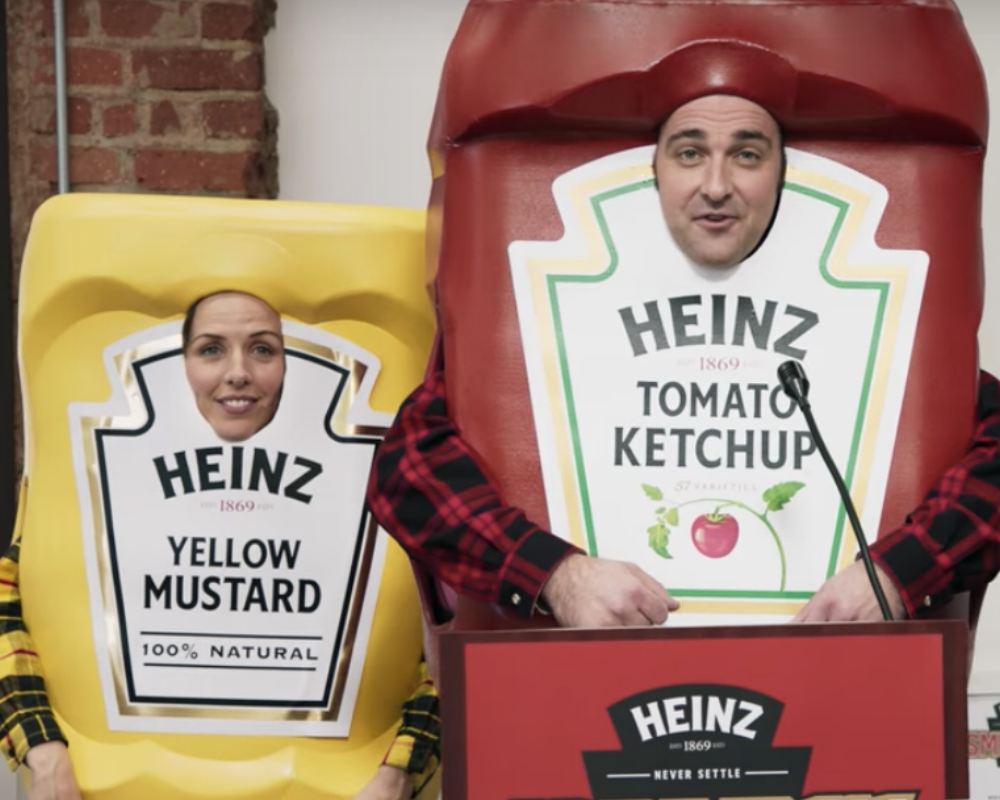 Most people seek out the funniest, raunchiest, most celeb-crazed Super Bowl commercials when it comes to naming favorites. But what did it for me this year was an ad that didn’t even air during the game.

What’s the worst day of the year to have to go to work? Over 16 million people have proved that the Monday after the Super Bowl is the absolute worst — by either calling in sick or simply playing hooky. Productivity on this dreadful day is almost non-existent, costing U.S. companies nearly $1 billion in losses.

Heinz decided to take these mind-shattering facts and run with them. They are proposing that companies give their employees the Monday after the big game, AKA #SMunday, off.

Alongside the video, Heinz went so far as to create a petition that currently has over 50,000 signatures. And they plan to take it straight to the U.S. House of Representatives and Senate in order to make #SMunday a national holiday.

With this being my first Super Bowl out of college and having to work an 8-5 job, I am especially dreading the Monday after, and I will be relying heavily on strong cups of coffee to get me through the day.

So what does this have to do with ketchup? Absolutely nothing. How much did they pay for their 30-second Super Bowl spot? Absolutely nothing. Heinz did not air a spot during the Big Game, but instead used their marketing efforts to continue to get signatures on this genius petition. This is considered to be “ambush marketing” and is pretty much free publicity for the brand.

So although I will not be calling in sick on #SMunday, I will be purchasing some Heinz ketchup to serve with the gourmet hotdogs I’ll be serving at future Super Bowl watch parties. And you bet your ass I signed the petition, and you can too by clicking here.