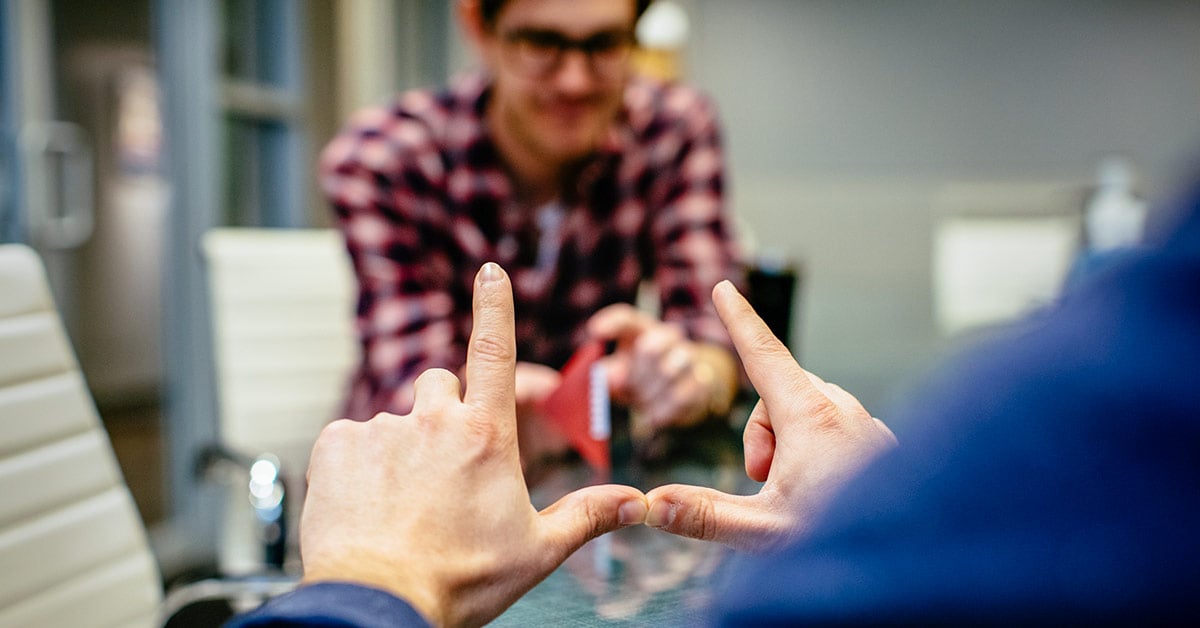 When it comes to marketing, the Super Bowl is… well, the Super Bowl of advertising. The event where the commercials rival the big game itself. What will be talked about more: San Francisco’s impenetrable defense, Kansas City’s fast-paced playmaking, or the death of Mr. Peanut?

Just like on the field, the competition for marketing’s coveted top-spot was fierce, so much  so that all 77 in-game ad spaces sold out by Thanksgiving. Everyone is making predictions about the action taking place on the gridiron, but what about predictions for the break in the action? Here are my marketing predictions for Super Bowl LIV:

With the number of entertainment subscription services available today, partnerships have been a key way to lower the barrier of entry for audiences. Spotify and Hulu, Taco Bell and Doritos, whatever the marriage, the coming together of two brands people like helps users fall in love with both parties. Last year, we saw Bud Light partner with Game of Thrones in their much-talked-about spot with a surprise ending. Bud Light parent company Anheuser-Busch knew their target audience is watching Game of Thrones, and that being in its final season, many fans of the show will host watch parties. Whether they throw an extravagant social or just a few friends on the couch, there’s probably beer – and A-B wanted that beer to be Bud Light. Thus, they created a series of Bud Light commercials using the GoT-inspired medieval theme. The timely spots paired with the rally cry “Dilly Dilly” caught on like “dragonfire.” So in Super Bowl 53, we see another seemingly humorous Bud Light commercial featuring the Bud Knight. Then those ominous strings from the Game of Thrones theme song starts playing… we see the Bud Knight and the Dilly Dilly kingdom go up in flames. A great partnership to promote both Bud Light and the final season of Game of Thrones.

I suspect given the number of brands partnering their goods and services, especially in a subscription-based consumer society, we will see these partnerships take center stage during Super Bowl LIV. The question is, will the partnerships pay off or go down in flames?

Let Your Voice Be Heard

Your voice has power and big business is banking on it. In the past few years, we have seen a number of voice-activated devices flood the market. From Amazon’s Alexa-powered Echos and Dots, Apple’s decade-old Siri, to Google Hub and now even Facebook is getting into the hardware space with Portal, companies are betting big on the convenience of a hands-free experience. Voice assistance isn’t new technology, but its evolution has been inspiring and coming to a groundswell in 2020. Whether an in-car experience is enhanced, a focus on personalized voice search or even as the butt of a joke, I predict we’ll see at least two new voice assistance features highlighted in ads this Sunday.

We Laugh, We Cry

Football is an emotional sport. Nothing better than your team breaking away for a touchdown to take the lead or the pit in your stomach when the kick goes wide right. Advertisers know the game comes with emotional arcs and are able to do the same for their brands through storytelling. They make us laugh at the Darth Vader Kid and pull at our heartstrings like Microsoft’s “We All Win.” By 2020, we have seen an emphasis on cause marketing. Millennials and Gen Z have shared their attitudes for supporting brands that align with their values. As a result, brands have been responsive in growing their humanitarian efforts. Cause marketing storytelling has a way of hitting us square in the feels. So prepare the tissues, because this year we’ll see even more stories that move us, and others that just make us laugh – and sometimes that’s more than okay.

And here are some quick predictions:

In the NFL’s 100th season, the Super Bowl remains an “ad revenue juggernaut” making more than $382 million in less than an hour from in-game ads last year. One thing you can count on, this year is sure to be entertaining – on and off the field.

Kobe Bryant was an icon, whose influence spread beyond the NBA and the Olympics into an Oscar-winning film career, poetry, and a beacon for work ethic. Those that admired Kobe span generations. In wake of the helicopter crash killing nine people, including Bryant and his 13-year-old daughter, Gianna, many advertisers have announced they will be pausing their in-game marketing efforts. While most Super Bowl creative isn't expected to be impacted, Procter & Gamble’s Olay, Pop-Tarts, Avocados From Mexico, and Planters Peanuts are among brands postponing their Super Bowl push following the death of the basketball legend.