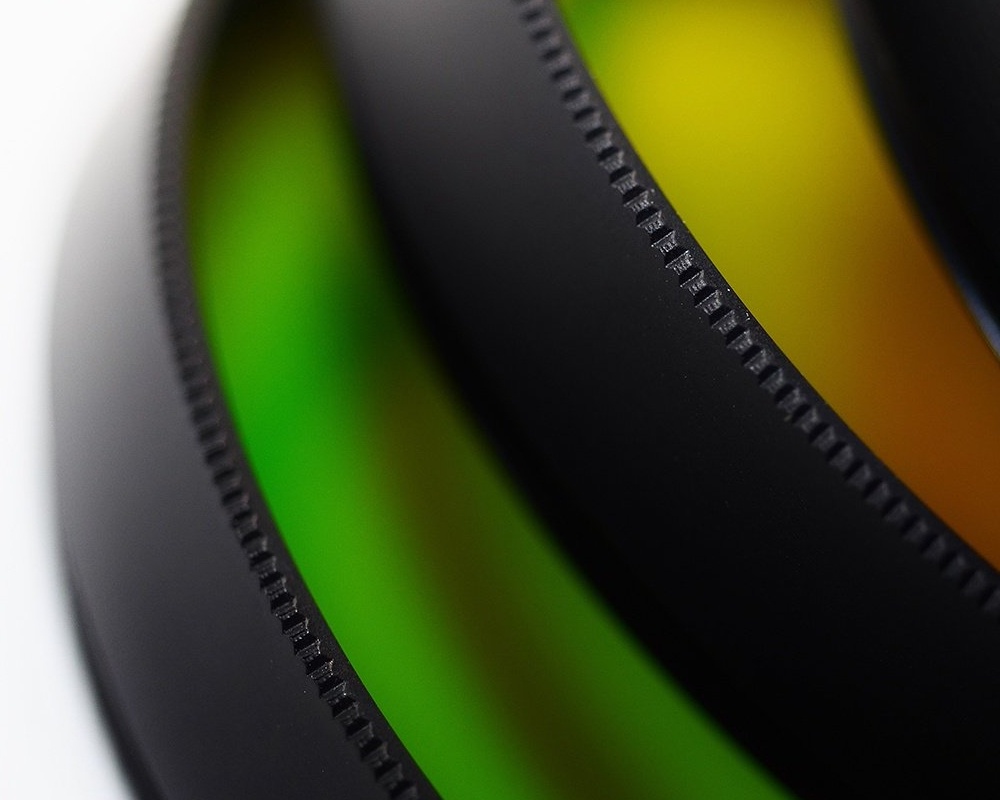 For almost a year, we’ve harped on the opportunity that exists for the aggressive marketer in a down market. This recession now has its first case study. Wal-Mart increased spending $300 million in 2008, according to TNS, who measures ad spending nationally.

The result: Same store sales GROWTH of 2-3%. Evidence also shows that Wal-Mart’s competition pulled back on advertising as Wal-Mart jumped from #9 to #2 in advertising investment.

Not every organization can increase their marketing efforts during this economy. In fact, some should indeed pull back a bit. However, any organization that retreats too far is inviting the downward spiral that comes from less marketing = less sales = less money to market, etc. Concentrating on the most likely prospects (however you define them) is still the wisest approach. And if you know who those prospects are, marketing programs aimed specifically at them can take the place of expensive ad campaigns. The best marketing programs engage the prospect over a longer period of time, but have a conversion ratio many times greater than an inquiry that comes through mass advertising. Marketing programs may also require more effort on behalf of your organization—but the result is new customers. And today, trading ad budgets for time is a pretty good strategy.