The Television vs. Livestream Battle Will Continue in 2017
Read Next Blog 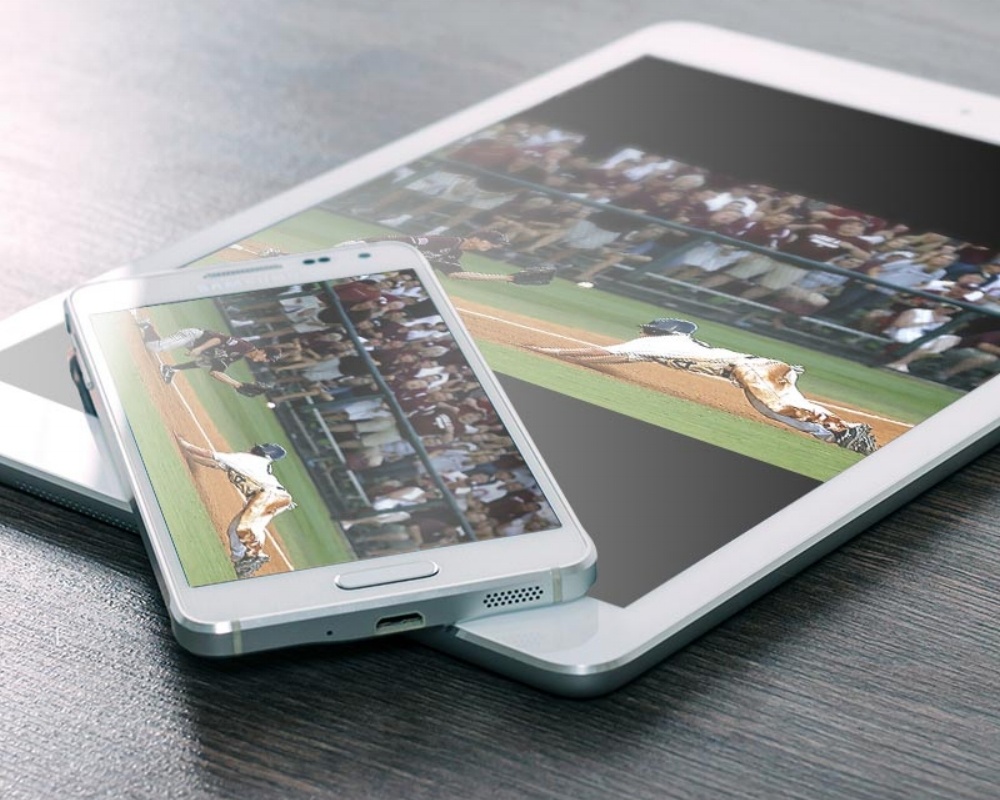 The Television vs. Livestream Battle Will Continue in 2017

eMarketer has recently released its 10 Key Digital Trends for 2017. One of these predictions is that some time in 2017 a live digital video stream will achieve a primetime TV-size audience. To preface this, when we discuss livestreaming we are not talking about current viewing on Netflix, Hulu or Amazon Prime. These are programs (usually also on TV) being broadcast through an online source. When looking at why they think this year will have this increase let’s take a look at what we saw in 2016 and what is planned for 2017.

So what does this all mean? There are changes that are happening but the live viewership for all major events and shows still remains on television. Many of the new formats have yet to master their advertising and most still lack any local options. These new channels are amazing options to work with to enhance current campaigns but they are not replacements. Each works as a piece of the puzzle to reach part of your target but to ignore one for the other leaves you without the full picture.

I encourage you to continue to research your target market to best understand their media consumption habits. The better you can do this the better you can reach them in each touch point throughout their day and create a campaign that adapts fluidly as technology continues to change.