The VIth Sense - AOL Could Still LOL
Read Next Blog 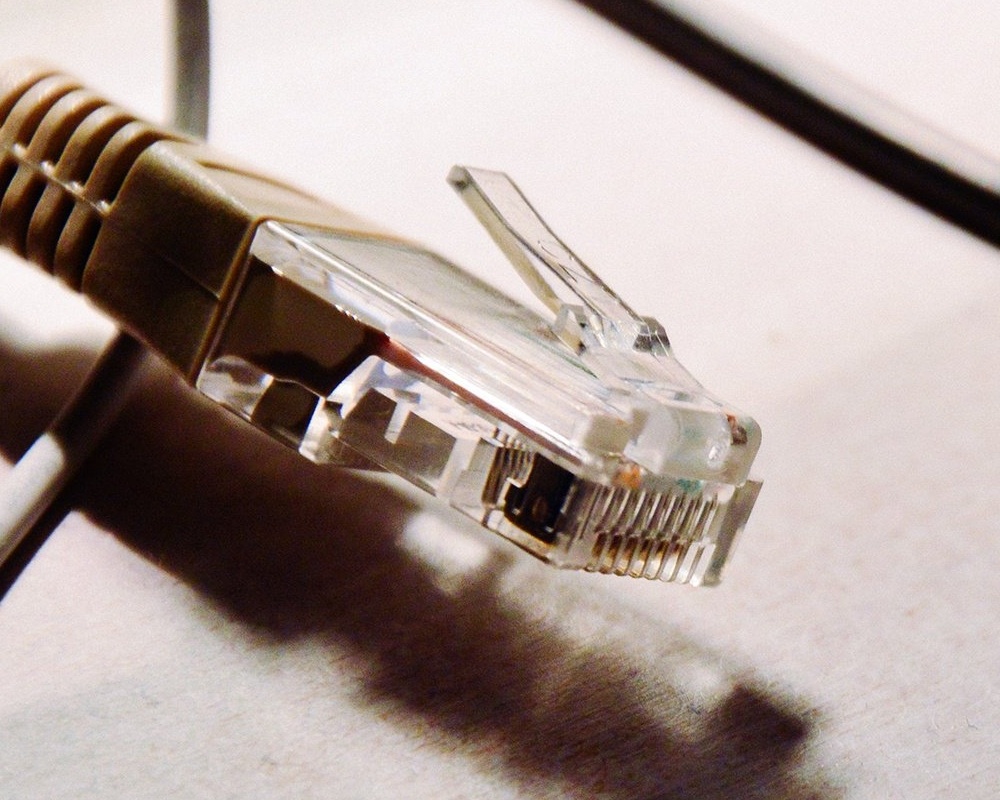 So, Time Warner is going to shed AOL from its portfolio of media properties. Big news in the media world and Wall Street alike. Like so many other companies in 2000, TW over-estimated the value of convergence as we knew it and subsequently took about $100 billion in write-downs. Ouch.

But, what nobody is talking about is that AOL owns some valuable assets that can be leveraged into great brands. Just not the AOL brand.

Whether we're talking about its remaining Internet subscribers, its ad network business, or its social networks, none of them can make it with an AOL label attached. For better or worse, AOL means dial-up internet access to the general consumer. And that's a horrible brand association in today's high-speed connection world.

But, a simple re-brand would do wonders for AOL's assets. If the Coca-Cola brand alone (aside from hard assets) is worth about $55 billion, the AOL brand is worth several billion less than $0. AOL didn't do a lot wrong (except ignoring the open nature of the Internet) to deserve a negative equity position for its brand.It just got old, started too early, became antiquated - however you want to put it. Nothing to be ashamed of. But, if AOL execs are too proud to invent new brands for their products, they'll be inventing new resumes.

By the way, Sony's MP3 player is called the Walkman. While teens may not remember the cumbersome portable music device that was once so popular, those 30 and older, who are the fastest growing purchasers of digital music players, sure haven't forgotten. And they associate it with cassette tape technology. We don't like its prospects either....