The VIth Sense - Think Like The Consumer
Read Next Blog 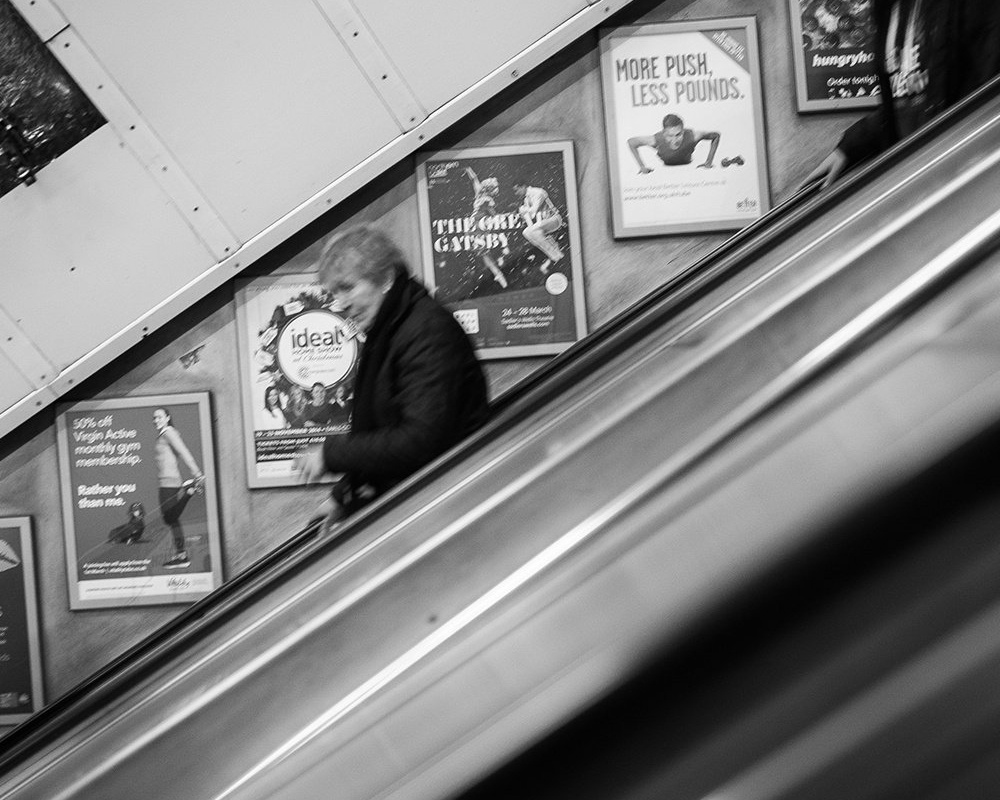 During a recent conversation with a guy I know, he revealed to me that he knows exactly what will motivate prospects to try his brand and how to keep them once he has them. Basically, this marketer used some sort of internal matrix to figure out what drove his best customers to his door and what made them stay.

I can only assume that he keeps a pretty good database and captures some great information, because he’s betting the farm on it. Here it is: His company will give you this now, and then this, and then you can have this other deal later on. Huh?

In essence what this guy is doing is trying to sell the new driver the Aveo and Tahoe at the same time, because he’s convinced that eventually that’s what they’re going to want.

The problem is that he’s thinking like the seller, not the consumer. Consumers want a value offer (not necessarily a discount, but that’s another article) in order to sample your product. And then, if you play your cards right, you can earn their loyalty over time. My friend’s problem is that the only thing that they will ever see is his first offer. Hopefully, that will be enough to entice them. If it’s not, no promise of future deals is going to win their business.

The bigger point is that while we have a good product, good value, good research, a great database and everything else that we think is important, we must offer consumers what they want. In order to do so, we have to think like them. We may see significant differences in what we offer versus our competition. However, if those points are irrelevant to our prospects, they have little place in our pitch.