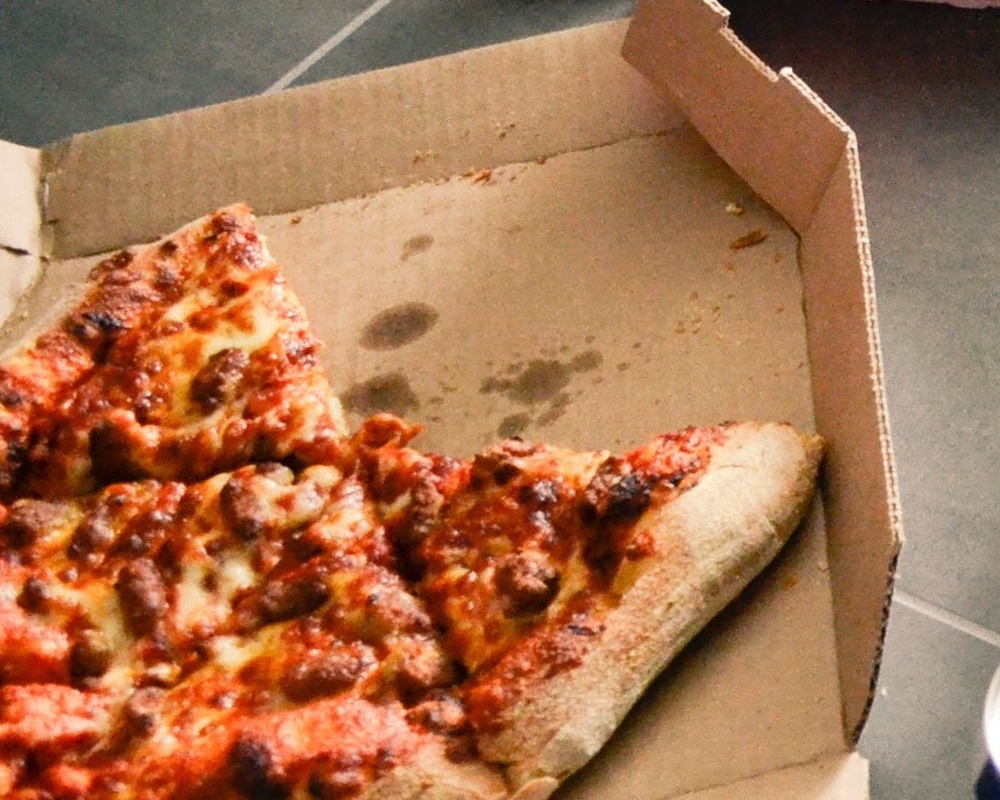 By now, you've probably seen the Domino's Pizza spot where they show real customers saying their crust tastes like cardboard and their sauce like catsup (continental aren't we?). I don't get it. A creatively said 'new and improved' was vetoed for a total re-do? For the #1 pizza delivery company in the country?!?

You can communicate improvement without criticizing yourself to such a great extent—in fact a much greater extent than a scientific survey would have shown I'm sure. If you sucked and you're better now, that's still not good. If you were OK (#1 in delivery couldn't make you all that bad), and now you're better, perhaps you're now good.

I assume the 'Oh yes we did' tag was intended to have different meanings for the consumer and those in the pizza and/or marketing biz. As in, oh yes we did just show real customers saying our product sucks. That might be bold, but it doesn't make it smart.

And no, we don't compare it to Coke and their new formula in the 80s. This marketer believes that was not a debacle, but deliberately planned marketing genius.