Tis the Season for Show Cancellations
Read Next Blog 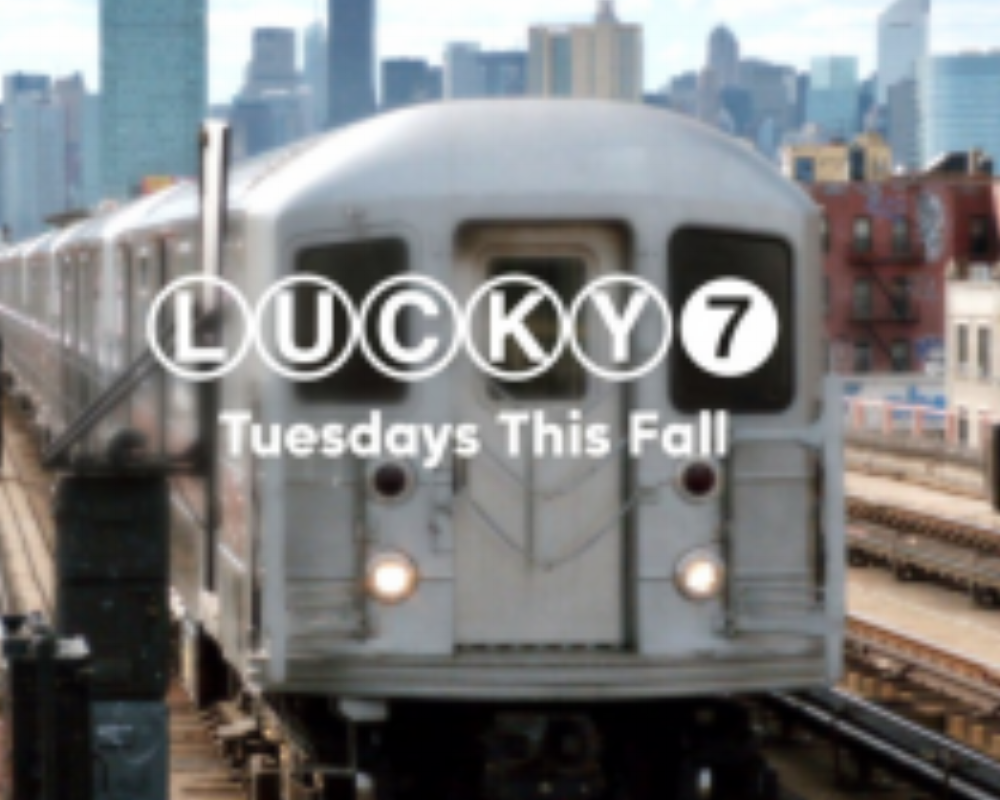 Tis the Season for Show Cancellations

As I might have mentioned before, I love fall TV premieres. We have made it well into December and some shows have seen success while others have seen a quick and timely demise. I have put some thought into moving into a career of TV gambling as my guesses of We Are Men and Lucky 7 were quickly cancelled. I mean seriously, you put “Lucky” in the name, total jinx. Nothing has seen it’s second season renewal yet but I’ve got my fingers crossed for The Blacklist.

Here are some highlights we’ve seen in the ever exciting fall premiere season:

We still have a little bit of time to go before the mid-season break so shows whose ratings haven’t picked up yet should feel as safe as a turkey at Thanksgiving. Here’s hoping all of your favorite show’s get picked up, unless your favorite show is Dads. If that is the case, it should get cancelled and you should reevaluate your life choices.