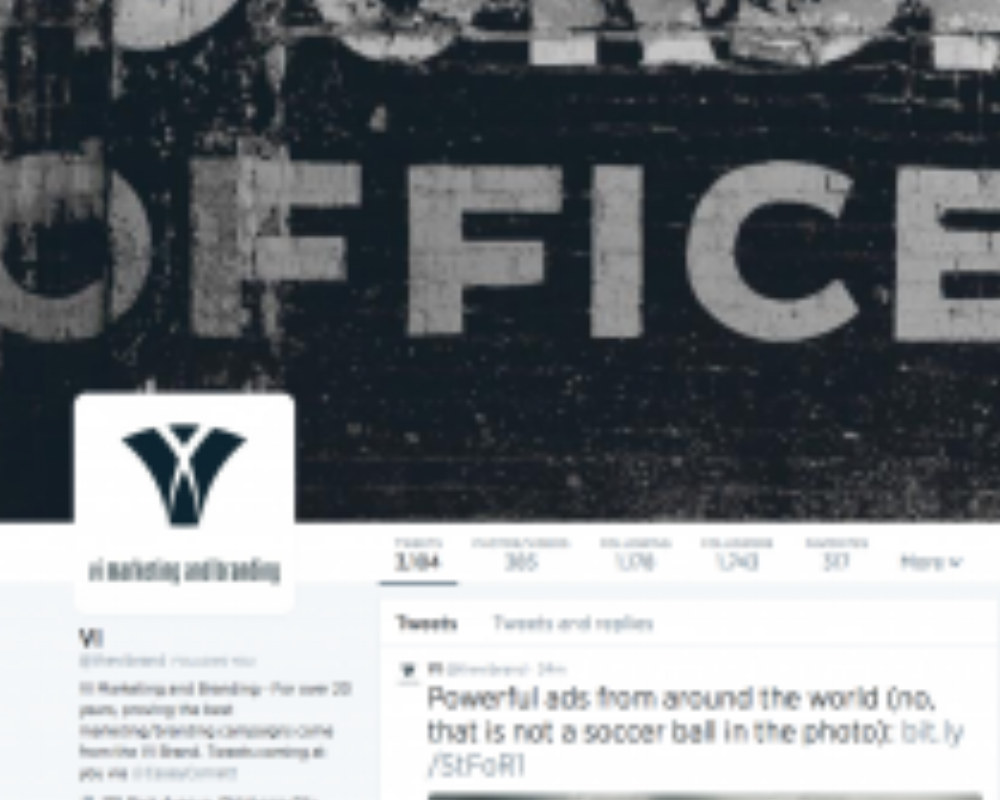 For the past 8 years, Facebook has been stealing designs and strategies from Twitter. It's now Twitter's turn to return the favor.

Recently (April 22), Twitter opened the option for all Twitter accounts to adopt the new profile design, which adds much more visual flare to your profile. It makes your header more prominent, your "important tweets" now have bigger font sizes, your previously uploaded photos and videos are easier to find and all your bio information is nicely displayed in one in-your-face location. Another recent addition to Twitter is the ability to "mute" a follower – an addition Facebook made for its users years ago with the "unsubscribe" button which will ultimately kill off the "Qwitters" of the social community. This mute button will allow anyone to filter a certain follower's tweets without the public shaming of "unfollowing" their precious tweets. Everyone has feelings.

While all of these changes may be major improvements to the Twitter look and feel, there is still one major issue – mobile is practically the same sans a header image. Considering 86% of tweeters use mobile as their go-to device for tweeting, I imagine you'll see some major updates coming to your pocketed device. After all, they have shareholders to appease now.