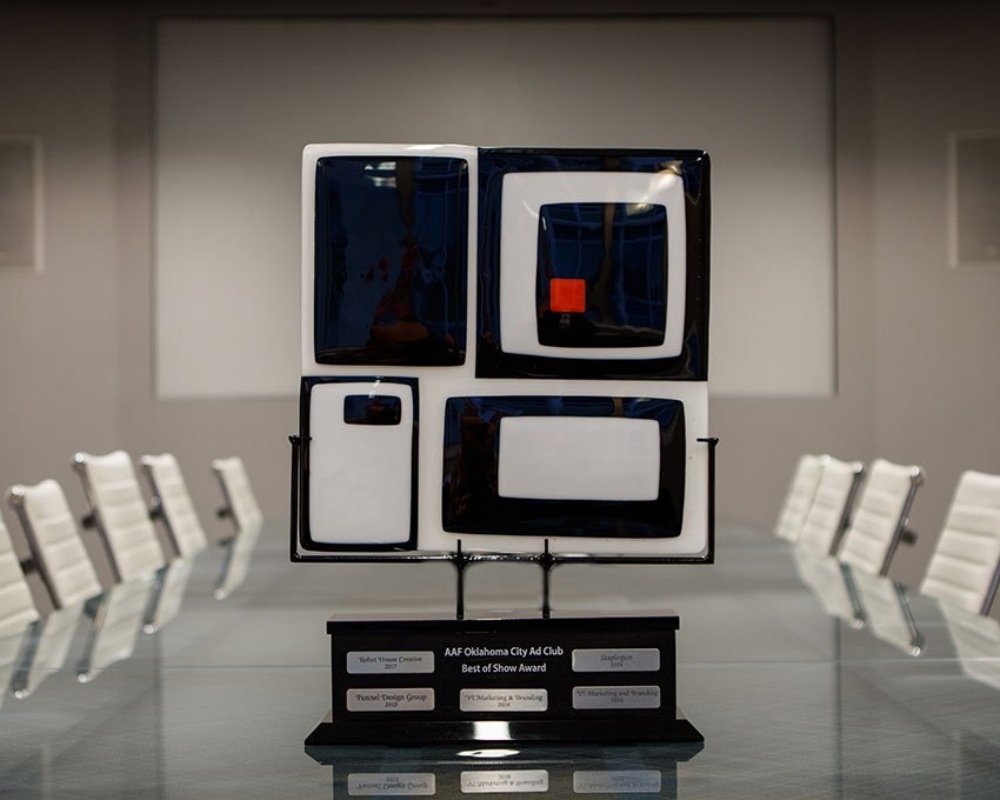 It’s award season in Oklahoma City, and VI Marketing and Branding stole the show at the 52nd annual Oklahoma City ADDY Awards. The agency took home 61 awards, including top honors for their work with the Oklahoma Department of Tourism & Recreation.

“The ADDYs give us a chance to stop and reflect on what we’ve accomplished in a year, while celebrating with the people who made it all happen,” said Steve Sturges, VI Partner and Executive Creative Director.

“These awards are a clear indication of our hard work and the dedication we have for delivering innovative marketing solutions to our clients,” said Sturges. “We are thrilled about all of our ADDY awards and look forward to another year of creativity and client success.” 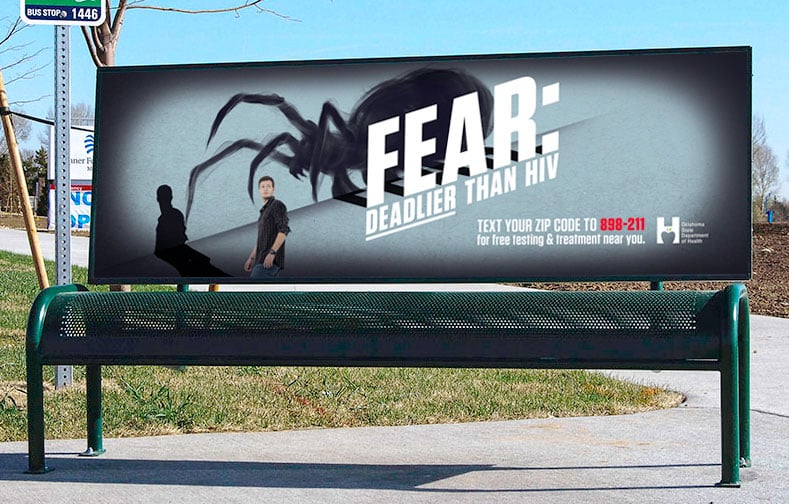