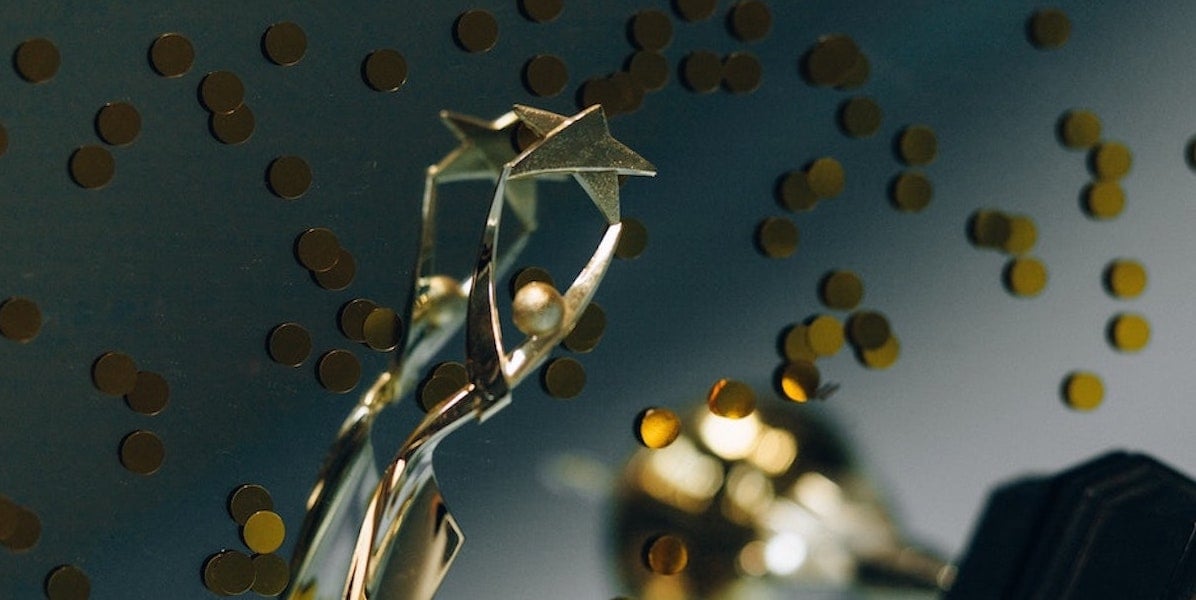 VI Marketing and Branding is proud to accept three District American Advertising Awards (ADDY Awards) on behalf of our work with the Oklahoma Tourism and Recreation Department and Paycom.

"Conducted annually by the AAF, the local Ad Club phase is the first of a three-tier, national competition. Concurrently, all across the country, local entrants vie to win ADDY Awards—recognition as the very best in their markets. At the second tier, local ADDY winners compete against winners from other local clubs in one of 15 district competitions. District ADDY winners are then forwarded to the third tier, the national stage of the American Advertising Awards. Entry in your local Ad Club competition is the first step toward winning a national ADDY."

Oklahoma is affiliated with the American Advertising Federation District Ten, which is made up of local AAF clubs in Oklahoma, Texas, Louisiana, and Arkansas. To view all the District 10 ADDY winners.

VI Marketing and Branding, in partnership with Oklahoma Tourism and Recreation Department and Paycom, received District Awards for the following creative executions: 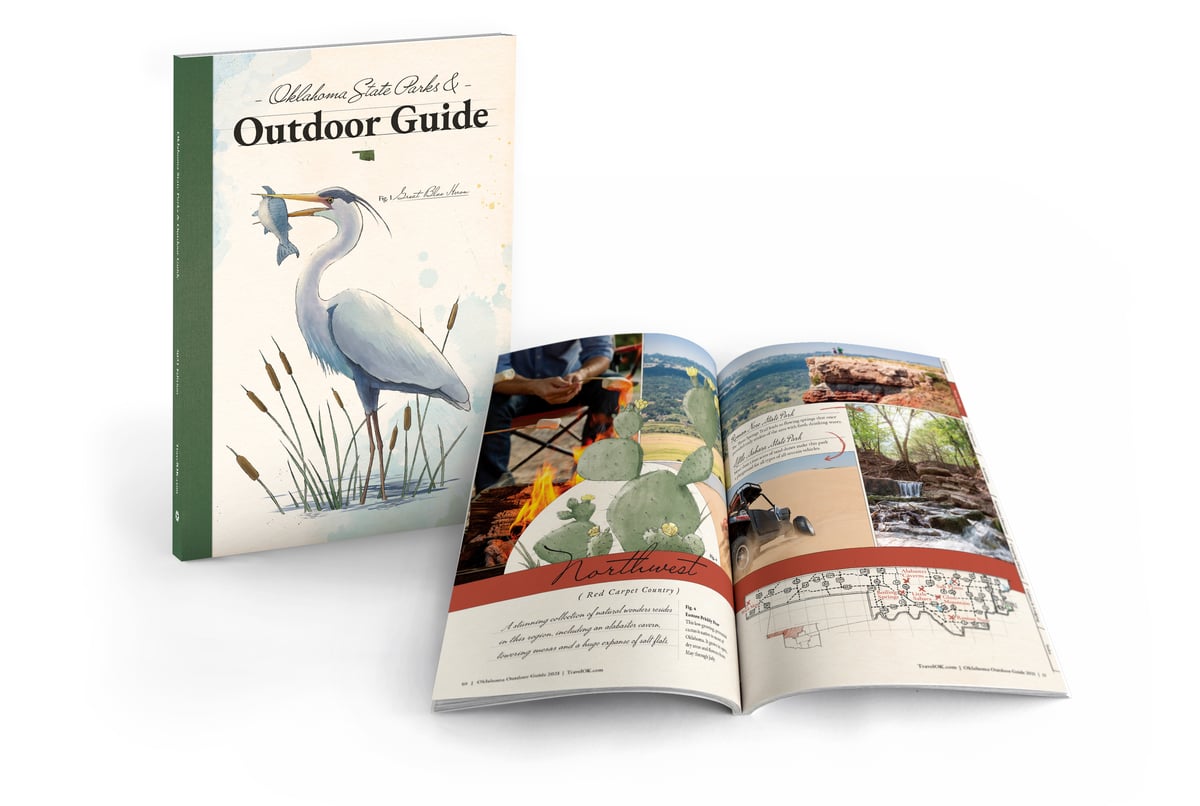