VIth Sense: Lessons on Branding from the Dot Com Bubble
Read Next Blog 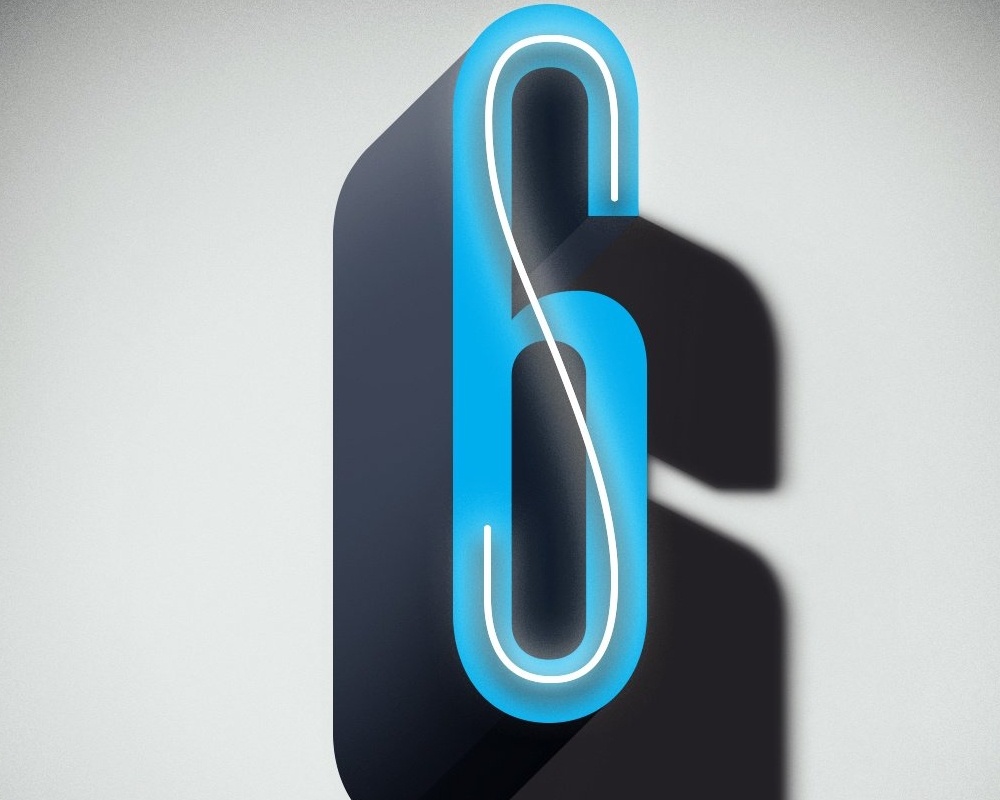 VIth Sense: Lessons on Branding from the Dot Com Bubble

In 1999 money was pouring into e-commerce sites that didn’t yet exist. The ‘burn rate’ of the investment in programming and marketing was how the market was judging these almost-startups.

The basic premise was to get website traffic and then eventually figure out how to monetize that traffic. Then, nothing happened. And the bubble burst.

Fifteen years later, that same idea has matured and we are beginning to see e-commerce or digital companies take traffic and engagements and turn them into revenue.

Mashable recently announced that it is opening up an e-commerce store with a mandatory Visa Checkout. Mashable is taking traffic that is already visiting their site and cross-selling them on a totally different proposition (goods as opposed to news).

Mashable, despite being over-zealous with aggregation and click-bait, is a credible news and information source. And has a ton of website traffic. While the company claims that it is not making money on the sales of products that aren’t its own Mashable branded merchandise, Visa is paying for the sponsorship, so the money is merely in their other hand.

During the dotcom bubble, digital entrepreneurs developed new brands with creative (stupid) names thinking the consumer would find value in a relatively useless site, give their information, and then come back again and again. They were certain there was a revenue stream there somewhere.

Uber is already figuring out how to use its database and website/app visitors to generate additional profits as well. Among other things, Uber has begun selling NFL game tickets. They have a deal to offer Jacksonville Jaguars tickets as part of a ride program. Word is that there is profit in the deal for them. They have an active customer base, so you can see the endless possibilities with this expansion of offerings.

Like just about everything successful in marketing does, this really comes back to the brand. Uber can take advantage of their relationships because they are a trusted brand. People will buy recognized products from Mashable instead of the manufacturer, Amazon or Walmart.com, because they trust Mashable as a brand.

While the Uber and NFL concept makes sense from a business extension perspective, the Mashable one really doesn’t, and they need to be careful not to create brand confusion. Is Mashable an information site? Or a commerce site? Perhaps they are positioning themselves as an aggregator of all things, news information, and consumer products.

Both companies created platforms that had enough value that their users provide them with their personal data. They were true to their promise and created desirable and trusted brands. And if a strong brand is your foundation, apparently you can do just about anything.