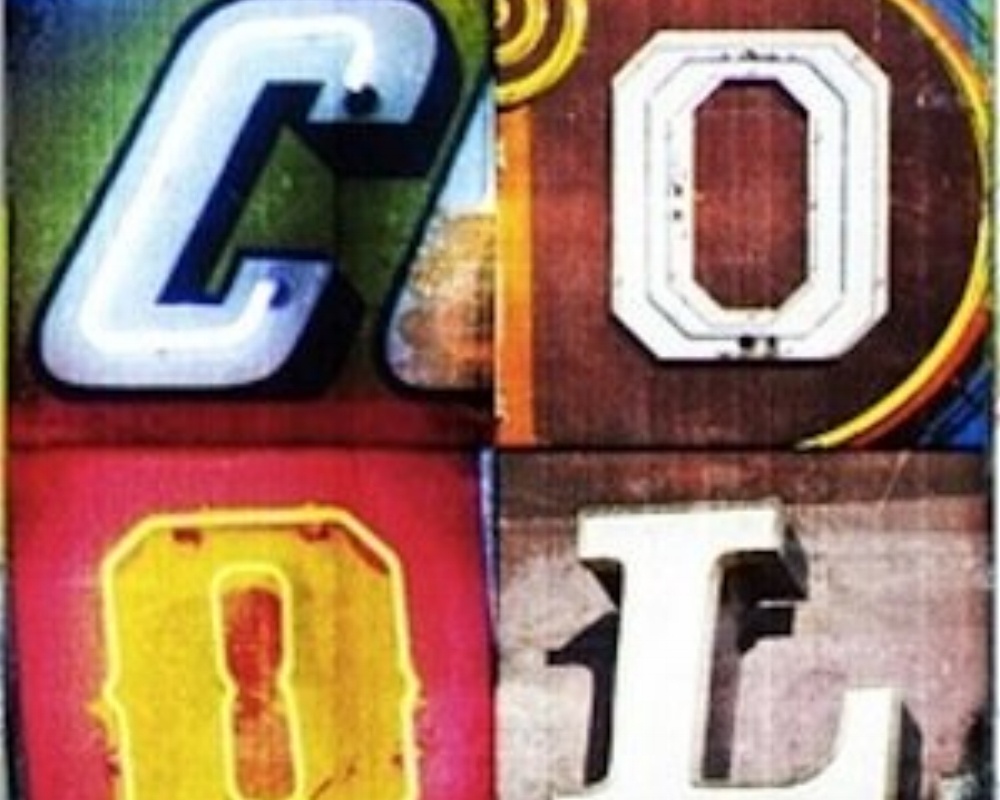 The awards kicked-off with the premiere of Jabee’s “So Cool" music video (production via Robot House Creative) depicting a fresh and “gritty" Oklahoma City, which featured Jabee hitting the stage for a live performance during the song’s second half. The now-crowded Coca Cola Event Center was amped with energy, and it was…"so cool"

VI Marketing and Branding became the proud parents of 33 new shiny ADDY Awards on Saturday night, a feat that can easily be attributed to a complete team effort.

Thank you to the OKC AdClub for yet another amazing awards ceremony.