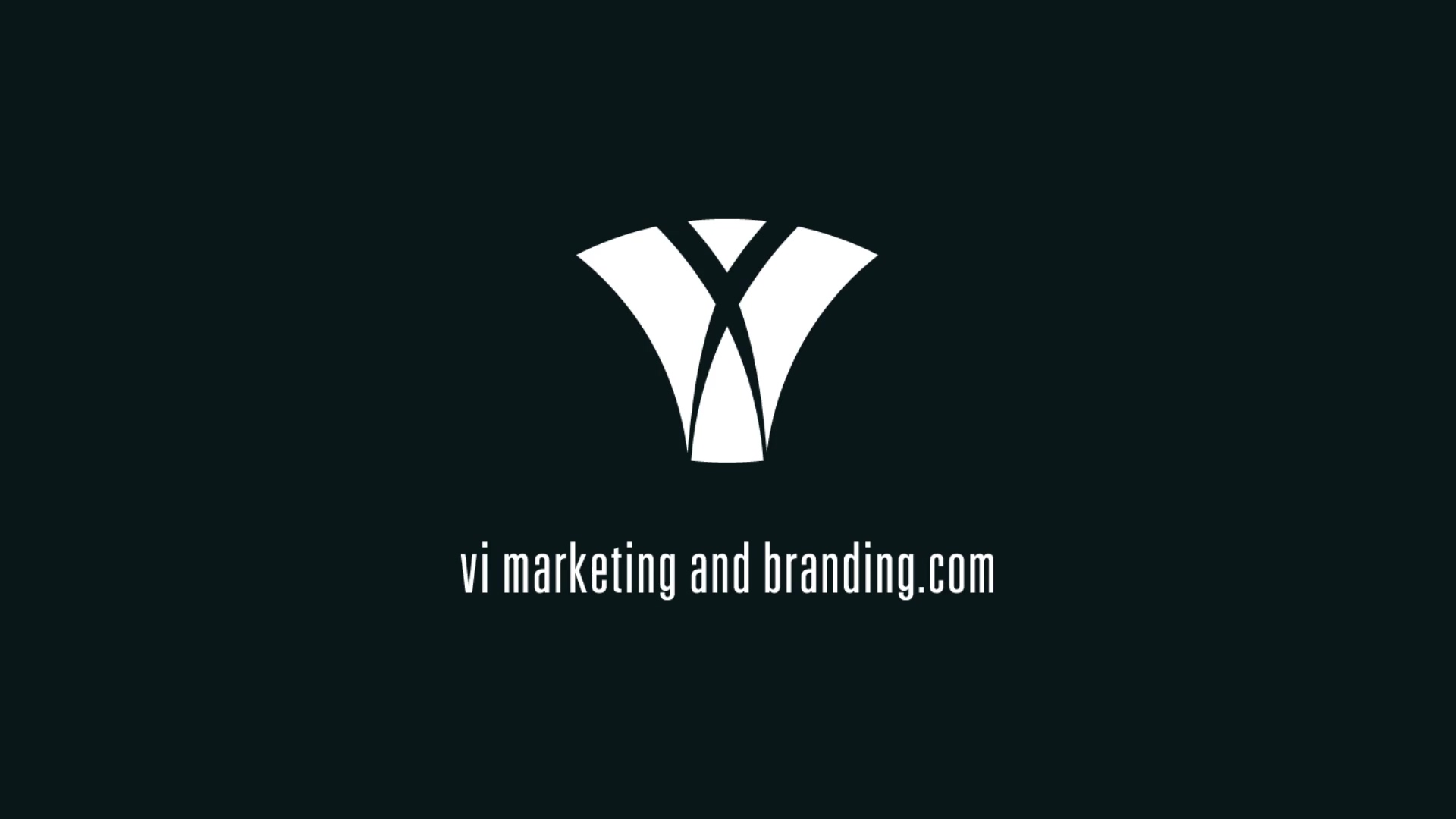 The show was different, but the creative excellence never stops!

VI Marketing and Branding was among the award-winning agencies, in-house teams, individuals, and students to walk away (well...power down Zoom) with 25 awards from this year's tough competition.

Congratulations to our teams and our clients - their hard work and astounding creativity earned each recognition from our industry experts and 25 total ADDYs. Our hats are off to all of our peers who brainstormed, wrote, designed, innovated, created, produced, and much more during a season that was more mentally, physically, and emotionally challenging than ever before. Cheers!

What are the ADDYs?

"The American Advertising Awards (ADDYs) is the advertising industry’s largest and most prestigious competition, attracting over 40,000 entries every year in local AAF Club (Ad Club) competitions.

This is the 55th annual American Advertising Awards for the Oklahoma City Ad Club. Our club territory is prestigious and includes OKC, Tulsa, OK and Wichita Falls, TX.

Conducted annually by the American Advertising Federation (AAF), the local Ad Club phase is the first of a three-tier, national competition. Concurrently, all across the country, local entrants vie to win ADDY Awards – recognition as the very best in their markets. At the second tier, local ADDY winners compete against winners from other local clubs in one of 15 district competitions. District ADDY winners are then forwarded to the third tier, the national stage of the American Advertising Awards. Entry in our local Ad Club competition is the first step toward winning a national ADDY.

Selection of the most creative entry in each category is affected by a scoring process in which the panel of judges evaluates all creative dimensions of every entry. ADDY judges are carefully selected representing multiple markets across the country. Each judge has been vetted and approved by AAF National. There are absolutely no judges from the OKC, Tulsa or Wichita markets."