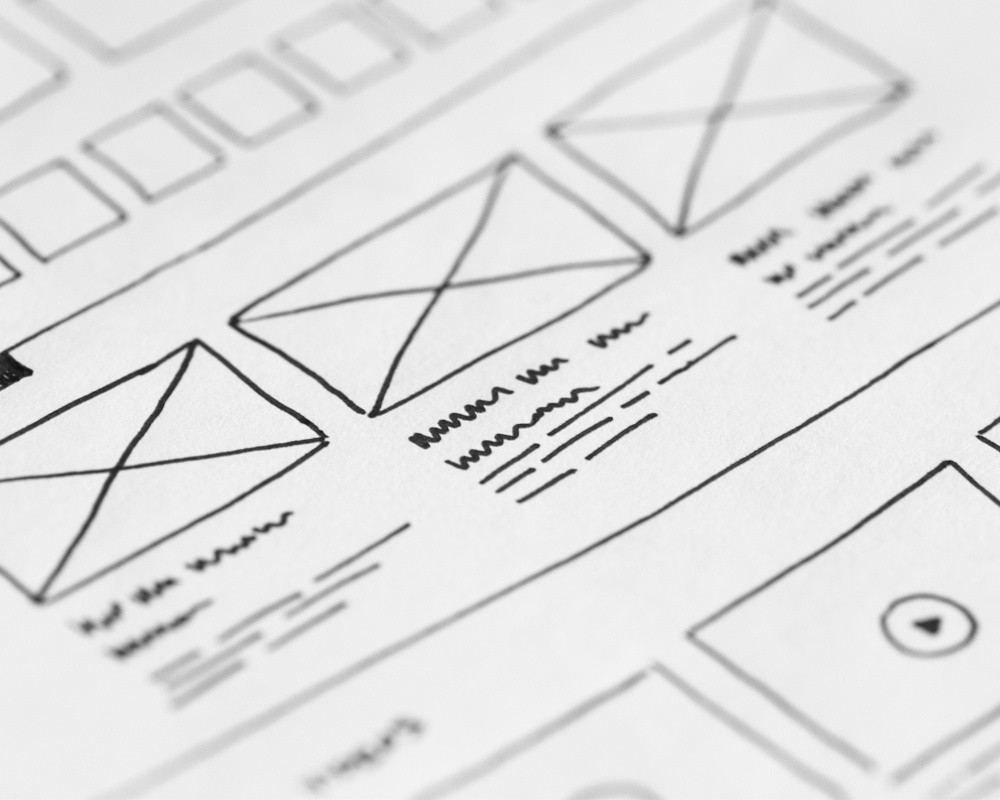 1. Previsualize
Previsualization is extremely important, and one of the most useful previz tools is the storyboard. At VI, we do our best to create a storyboard for all of our major video productions. Storyboards ensure that everyone is making the same movie. A storyboard’s singular goal is to translate a script into images. Here’s an example of a storyboard for a recent TV campaign at VI. We lean on our seasoned illustrator and animator Mike Anderson at VI for storyboard sessions. Whatever your project may be, the most important thing you can do at the very beginning is visualize the finished product.

2. Make a model
The next step is to make a mockup or prototype. In video production, we call this an animatic. Essentially, we take the agreed-upon storyboard and cut it together with music, voiceover and sound effects. The goal is to identify any timing issues with the spot before we actually go out and film. The animatic lets us know if we’ve allotted enough time for the audience to read the graphics, or even whether or not we have too many scenes in the script. If something isn’t working, there’s still plenty of time to address the issue before production begins.

3. Know when to deviate.
Now that our idea has undergone the process of being storyboarded, timed out and thoroughly discussed by the team, it’s time to execute the plan. That means it’s time for a shoot day. The biggest mistake one can make at this point is to stick to the storyboards religiously. Remember, your plan is not there to limit or restrict; it’s there to generate freedom. Now that we don’t have to stress over whether the spot makes sense as a whole or not, we can feel free to let our creative intuition hone every shot, making it as wonderful as possible. Or, we can dream up a new shot entirely. If a better shot presents itself while on set, we can take that shot with full confidence, because we’ll know that it works in context with the whole.


4. Failing to plan is, well, you know...
Meticulous planning is often the key to creating videos that feel effortlessly great. Many brilliant minds plan, collaborate and sweat the details on the front end so that the original idea can find its way to the screen in the best possible form. This isn’t just true in film production; this is how large projects of every kind function. So, for your next big project, remember:

Check out the final video from this project here.