The 5 Ingredients to a Great Idea
Read Next Blog 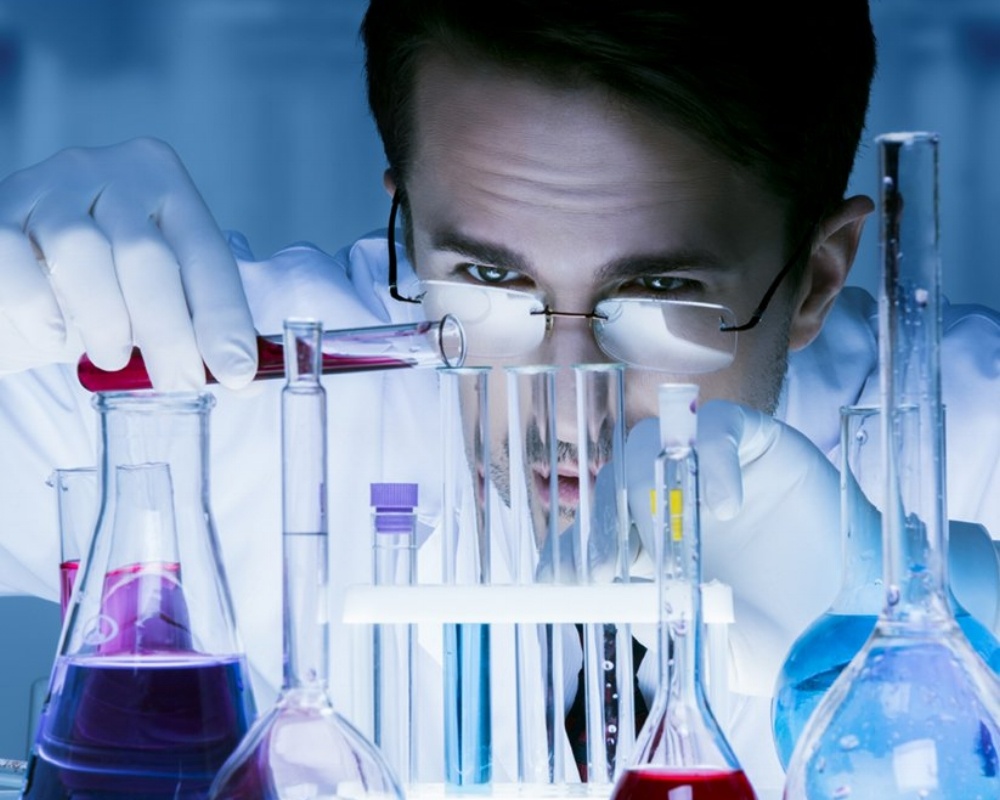 The 5 Ingredients to a Great Idea

Is there a formula for great ideas?

While I’ve heard those in my creative department described as “mad scientists”, I believe that what works some of the time, doesn’t work all of the time. So, in my opinion, formulas can lead to derivative thinking. Over time, they can forge creative “ruts”. I do think, however, that all great creative ideas share some consistent, common ingredients.

Let’s start with risk. To be truly original, you need to buck convention. By definition, originality is being fresh and novel. That’s risky. Expect naysayers. Not everyone will see your vision right away. Even worse, some might see it and think it’s not worth the risk. Sometimes, they’re right. But the worst thing you can do is default to “safe”. Be ready to defend it and die on that hill or figure out a way to dial it down from “unacceptable” to “uncomfortable, but usable”. Notice I didn’t use the word “compromise”. There’s a difference between compromise (surrendering some of your idea’s DNA) and evolving the idea to a more acceptable state. If you’re not willing to fight for fearless work, you might want to rethink your career path. I’ve had many clients tell me that they’re thankful I pushed for the best idea. Even though they were uncomfortable at first (that’s their job after all), they understand that risk can bring rewards.

Trust is another trait shared by great ideas. You have to trust in how you felt at the birth of your idea. That initial rush of excitement and adrenalin is exhilarating. Even more important is that feeling you get after the idea has been shelved for 24 hours. If you still get a rush and think the idea is worthy, trust it. Your unconscious mind has been hard at work trying to clear roadblocks, define the scope and hammer out all the details. Trust that your idea will continue to evolve and mature long after it was hatched. Trust that it can stand up to the dartboard of criticism you and others should use to break it down and find its strengths. And trust that your idea is bigger than just you.

Which leads me to my next ingredient: Collaboration. I describe collaboration in these simple terms: two heads are better than one. In other words, if you truly love an idea, let others see it, vet it and have some ownership in its growth. A funny thing happens when you involve other really talented people: your idea gets better. Much better. Keeping an idea to yourself is akin to raising a child in the woods with no contact to the outside world. When that child is released, or escapes, it’s unprepared to face new surroundings. Others can help you see potential that you might have missed and avoid pitfalls that you just didn’t notice. In our brainstorm sessions, I love it when a small group gets on board with an idea and starts the “what if?” portion. Great ideas are usually born and made at this stage. Everyone gets excited and then no one really cares whether “that’s my idea”, it’s more gratifying to say “I was a part of that!” Don’t be selfish. Share it.

Imagination is the next ingredient. While many of you may roll your eyes at the “obviousness”, imagination is often overlooked or taken for granted. It is the childlike thought that incorporates fun or fascination into great ideas. And it starts with a simple question: “Why?” In my career, when I ask this question, I’ve often heard these answers: “because it’s cool” or “I just thought it was funny” or “because it uses this new Photoshop plug-in”. Those are all unacceptable reasons for supporting an idea. If your idea lacks imagination, it will fail. Maybe not right away. You may have disguised it well. But eventually, it will fall apart. Imagination is a central pillar in your idea. It is the story that draws others in and makes them believe.

The last ingredient in my creative stew is boundaries. There’s a misguided presumption by some who don’t work in the day-to-day generation of creative ideas: freedom = better ideas. Pithy comments like “take the gloves off” and “the sky’s the limit”, while mostly well-intentioned, are actually a hindrance to creative thought. The truth is, almost every creative cringes at the thought that they “can do anything they want” or to “make it award-winning” or that “budget doesn’t matter” (I don’t hear this one often enough!). We need boundaries and restrictions. We need tension to find the right solution. Our process usually has us wrestling through multiple ideas and we need a wall upon which we can smash all the pretenders. The boundaries are our guideposts and the shards of glass on which we must walk to reach our destination. We need the challenge of boundaries to measure our worth and test our hypothesis. Generating ideas is hard enough. Imagine how maddening it would be without rules.

So, what do you think? Is there a formula for creativity? I might argue ”no”, but there are certain ingredients you need to use to ensure that your ideas are truly great. Have I left any ingredients out? Let me know. I’m always looking for ways to improve my cooking.