80s From the Future
Read Next Blog 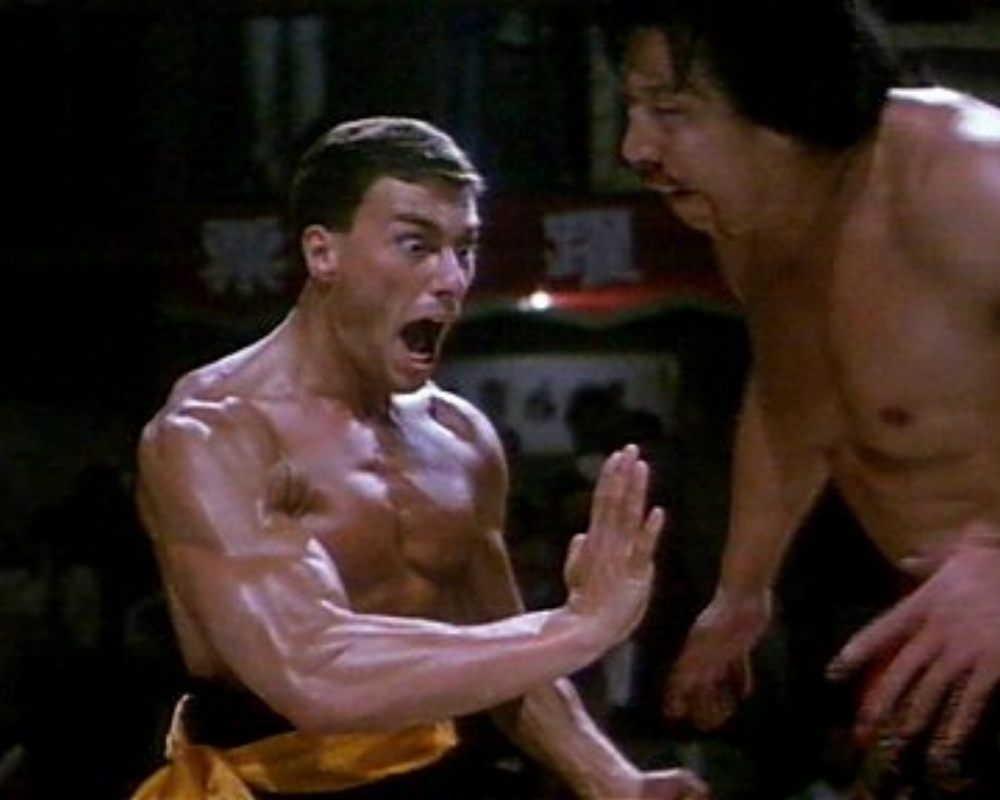 80s From the Future

Recently I was at a family function where I ran into my stepbrother who I hadn’t seen in a couple years. We are both huge 80’s Action movie fans and just like old times, we started hypothesizing about things like:

Could mud really hide you from the Predator’s thermal vision? Better movie: Rambo or Commando? Can Detective John McClane kick Robocop’s ass? (A: No, Commando, and Absolutely.)

Upon further discussion he revealed to me that he doesn’t have cable any more. He said he canceled it about 2 years ago because “…I only watch 2 or 3 channels anyway.” If this were 3 years ago I might have been surprised, but Instead I said “ME TOO DUDE !!” and gave him a high five.

I canceled my cable for the same reasons he did. I was burned out on paying for a whole package and only utilizing 1/10th of it, especially now that most content is offered online. The cable company has become little more to me than a company that provides me with internet service that I use to watch my shows. Most networks offer their programming on their sites and if I want to watch something, chances are I’ll find it in one form or another.

I have noticed a trend, at least in the realm in which I operate, of people looking for a more customized way to consume their media. It’s as if people are actually starting to resent the cable provider for force feeding them stupid programming that they don’t want to watch, much less pay for.

So how do I get my 80’s Action fix? Netflix. Netflix has all kinds of sweet 80’s flicks ready to instant view on my iPhone, Mac or home theatre. Netflix understands the future of entertainment media consumption. They GET IT. I can add what I want, when I want, and watch wherever I want. They don’t tell me “here is your package…” They say “Pay us this X$ and you can pick what you want to watch… A la Carte… The Future...

Netflix is in cahoots with “BIG Internet” (My conspiracy term) and they are GUILTY of MURDER! Guilty of murdering 3 chains of dvd rental stores within a 3 mile radius of me: Blockbuster Video, Hollywood Video, and Randy’s M&M’s. We called this trend from the beginning in an earlier blog post.

The old-fashioned cable package model is next on the hit list. Cox Cable, Direct TV, Dish Network and the like need to wake up and start offering A la carte selection, or they WILL FACE huge losses if not extinction like the Dodo… er, like Blockbuster Video.