AdBlockers vs. Advertisers: Who Has All the Power?
Read Next Blog 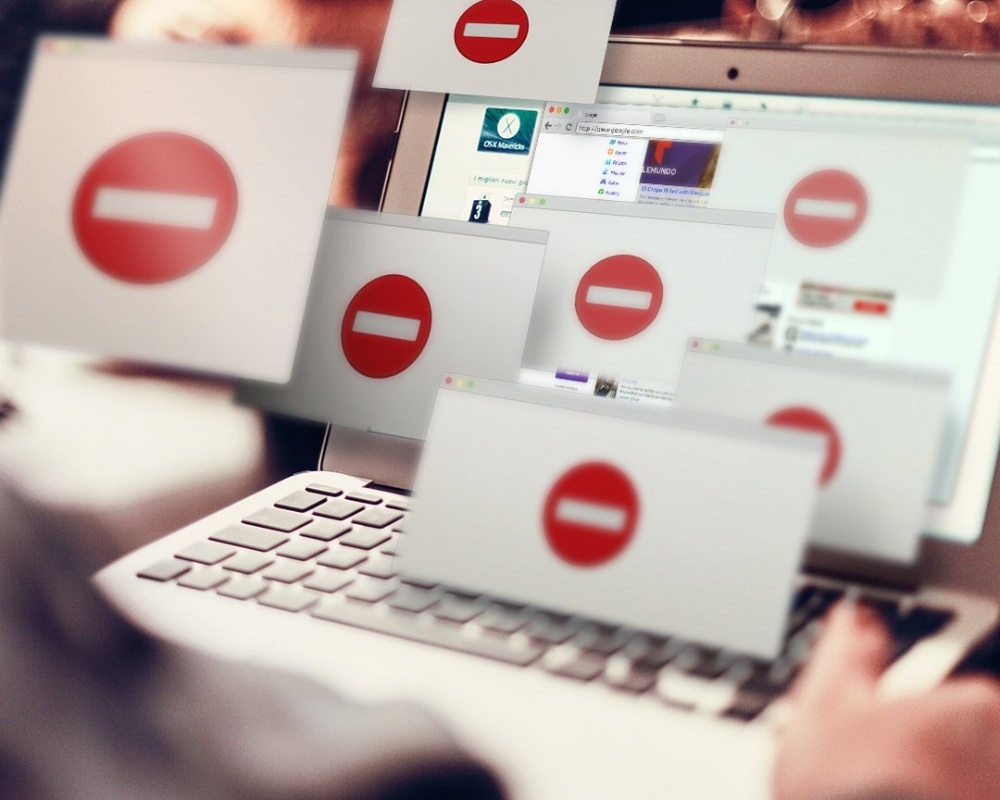 AdBlockers vs. Advertisers: Who Has All the Power?

The Ad-Blockalypse is coming, and it's scary as hell.

What is it, you ask?

Ad-Blockalypse (noun) [ad-ˈblah-kə-lips] - A coming age in which most or all online advertising is blocked by third-party apps and plug-ins.

When you first consider it, a post-Ad-Blockalyptic world sounds like an idyllic utopia. Just imagine, no more obnoxious, screaming banner ads driving you into foaming apoplexy.

No more stroboscopic webpages packed with blinking, blaring, auto-playing clutter. A cleaner, richer, more fulfilling world it would be. Except, it wouldn't. The coming Ad-Blockalypse could transform the web into a barren, scorched-earth dystopia that is both devoid of meaningful content and exorbitantly expensive to access.

How Did We Find Ourselves Here?

To answer this question, we must first recognize that the internet ecosystem is driven by advertising. In the good old days, newspapers, magazines, TV stations and radio affiliates sold ad space to generate revenue. But nobody buys newspapers or magazines anymore. TV and radio are likewise converging onto a unified online platform.

You cancel your newspaper, magazine and -- if you're really daring -- cable or satellite subscriptions. In return, you get virtually the same content for free. The newspapers, magazines and video providers make money by showing you a digital few ads.

It's quid-pro-quo, tit-for-tat, and everyone's super-happy. Until human nature kicks in. And human nature wants everything for free.

By allowing users to view ad-free content, ad blockers upset the equilibrium of the free web in a fundamental and potentially devastating way. Now, users can view content for free while rejecting the price of admission.

By blocking ads, web users deprive websites and content creators of the revenue they utilize to create content in the first place. And why would anyone create anything for free? They can't, and they won't -- at least not in the long-term.

The current trend toward ad-blocking threatens the very underpinnings of the free internet as we know it. According to a study by PageFair and Adobe, ad blocking cost publishers some $22 billion in 2015, and the trend is growing exponentially. In 2016, global ad-blocking losses are expected to exceed $41 billion.

Extrapolated several years into the future, ad-blocking will strip the web of its current monetization model. In response, publishers and content producers will be forced to charge users for access to everything from articles to music to videos. Are you ready to pony up a dime for every Youtube video you watch?

The solution to the Ad-Blockalypse is neither imminent nor obvious.

But this is a marketing blog, after all. So let's talk about the interests of the second constituency.

How can we react strategically on behalf of advertisers and their valued clients? Evolving Tactics.

Three evolving solutions to the Ad-Blockalypse are currently taking shape.

The Ad-Blockalypse is the proverbial 800-pound black swan in the room. No one knows exactly how it will shape the future of the web. But one thing is abundantly clear. Marketers, advertisers, search engines, and content producers have no intention of waving the white flag.

As the battle unfolds, you need a standing army by your side. Let the pros at VI Marketing and Branding guide you through the minefield of the Ad-Blockalypse. The future of your brand depends on it.