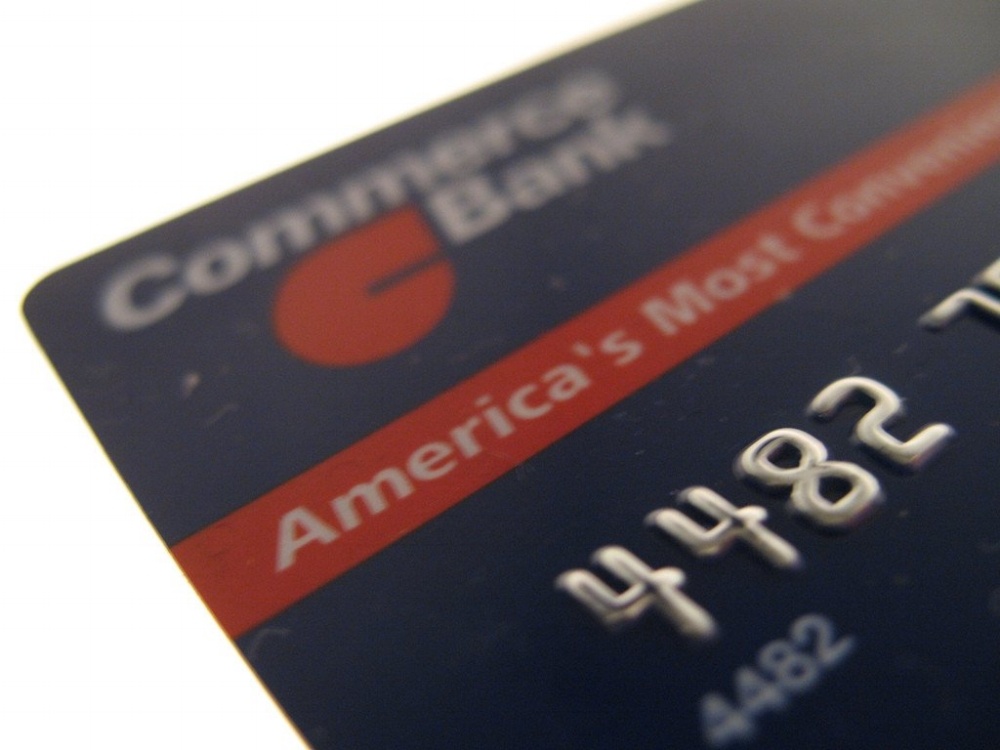 Banks Need To Consider Social Marketing To Reach The Unbanked

=Unbanked. Until this week, I hadn’t heard the term. It seems Oklahoma has one of the highest rates of unbanked and underbanked citizens in the country.

People with little or no relationship to banking are less likely to save or own assets such as a house or car. They are also more likely to spend too much on fees for services such as check cashing.

So who are these unbanked among us. The usual suspects, low ses minority groups are most prevalent. In Oklahoma, more than one-third of African-American households, and nearly four in 10 Hispanic ones are unbanked, according to an FDIC survey.

VI has had phenomenal success with social marketing campaigns, from the ongoing “stop smoking” campaign, to ‘fitness and nutrition” campaigns, to “single mothers of infants” campaigns and beyond. Educating the often uneducated is the key. Great social marketing strategies provide that education and help move the needle of behavioral change.

People shun banking for various reasons. They may believe they don’t have enough money to get a checking or savings account. They may feel they don’t need or want an account. Some are afraid to open an account because they don’t know the system, or had a bad experience with banking fees. Others may lack proper identification.

The fact is non-banking leads to non-saving and lack of credit.

For Oklahoma bankers, social marketing may be something to think about.