Bowling for Results
Read Next Blog 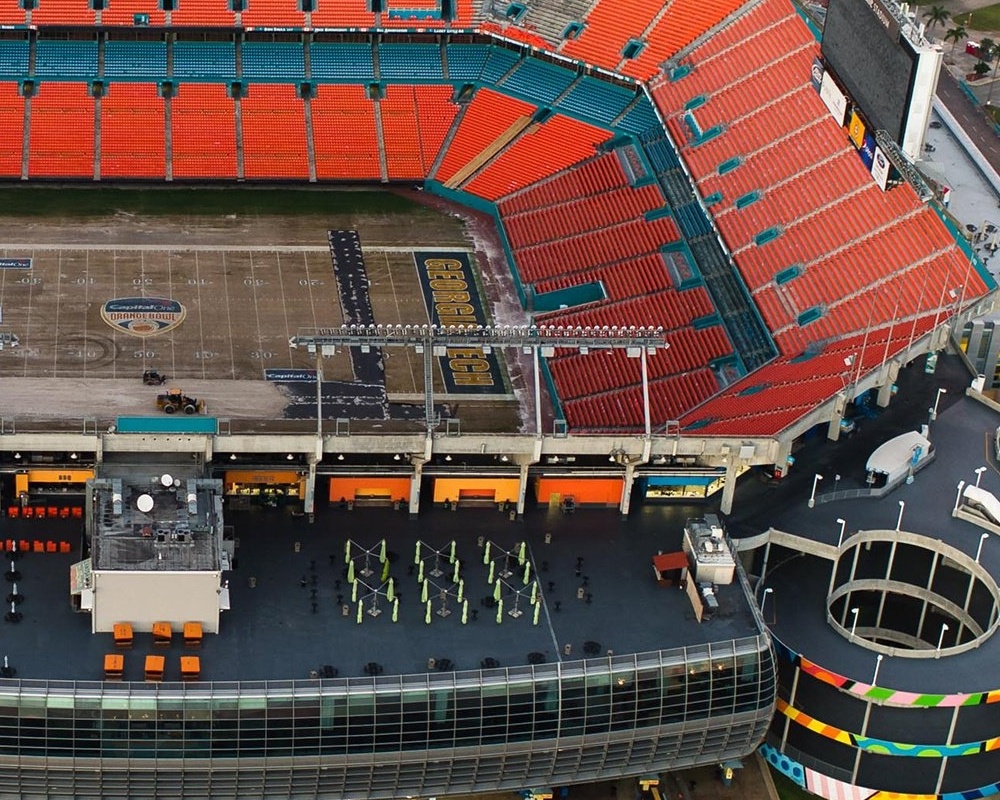 Super Bowl spots are going for a reported $3.3 million this year (although the average figures to be under $3M when all deals are considered)! Bud and Pepsi and GM are out this year. CareerBuilder's in again- with something risqué no doubt (PR ploy). E-Trade is running again too. Apparently, Bud's back in (ploy to come in late?).

Here's why the Super Bowl has always been considered a smart play for those who could make it work: 51% of persons polled like the spots more than the game (Nielsen). That's half of the viewers, but more importantly, an advertiser's dream. That's an engaged audience waiting to see what you want to sell them. Heck, 3.9 million televisions are sold just because of the game (75% consider the spots part of the entertainment). We know the very best spots of the year are debuted during the game – so we watch with fervent interest. No marketing can really beat that when you consider 158 million viewers tuning in.

Here's more: For the last several years, we've been shifting our television buys to include more live programming. Live events avoid the DVR replay. An hour after the game, everybody knows who won, whether they watched or not. The viewers are there live or not at all; same for other sporting events, awards shows, the news, etc.

And, if you buy a spot – try to place it to appear early. Ad recall drops from 69% in the first stanza down to 59% in the final period. Super Bowl? Super opportunity most of the time.