The VIth Sense - The Public Relations Silo
Read Next Blog 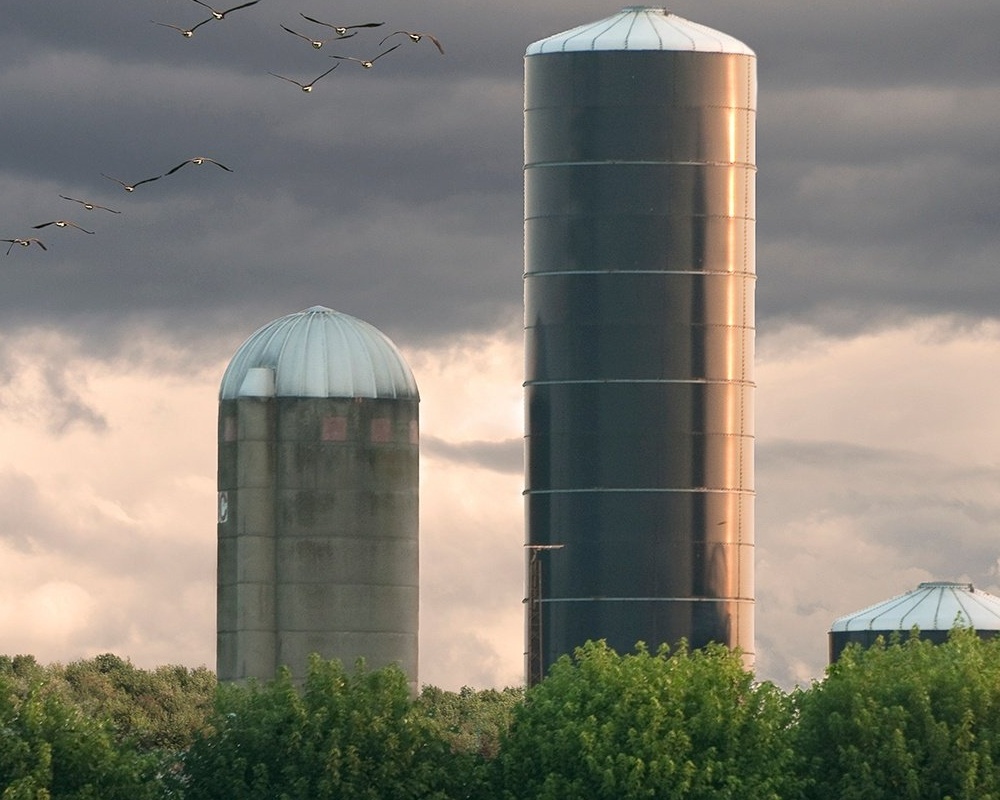 I'm rather disappointed in the public relations industry. 2009 should have been a banner year for PR. With the emergence of social media as a major tool for marketers and the notion that publicity potentially comes at a lesser price than other marketing disciplines (including advertising), PR firms could be replacing ad agencies as the communications leader among clients. But it's not.

The dilemma is that the public relations industry has long operated in a silo. While advertising, sales promotion, and other marketing functions have often integrated into one plan -- at least to execute select campaigns- PR has too often remained separate. They'll work with the same brand, but have different goals, a different strategy, and different messaging. It's baffling.

Public relations is a valuable marketing tool. But, it's much more effective when it works in conjunction with other tools, not on its own. The basic theory is not Integrated Marketing Communications except public relations because it's kind of specialized and different. It's all communications. PR can never be part of a plan that becomes greater than the sum of its parts, because it's only one part. A communications plan should be greater than the sum of its parts. But when PR operates on its own, it doesn't receive that advantage.

If you use PR to help market your organization, it should be integrated into your plan as much as any other tool. PR has its place in just about every marketing mix. So, mix it in.