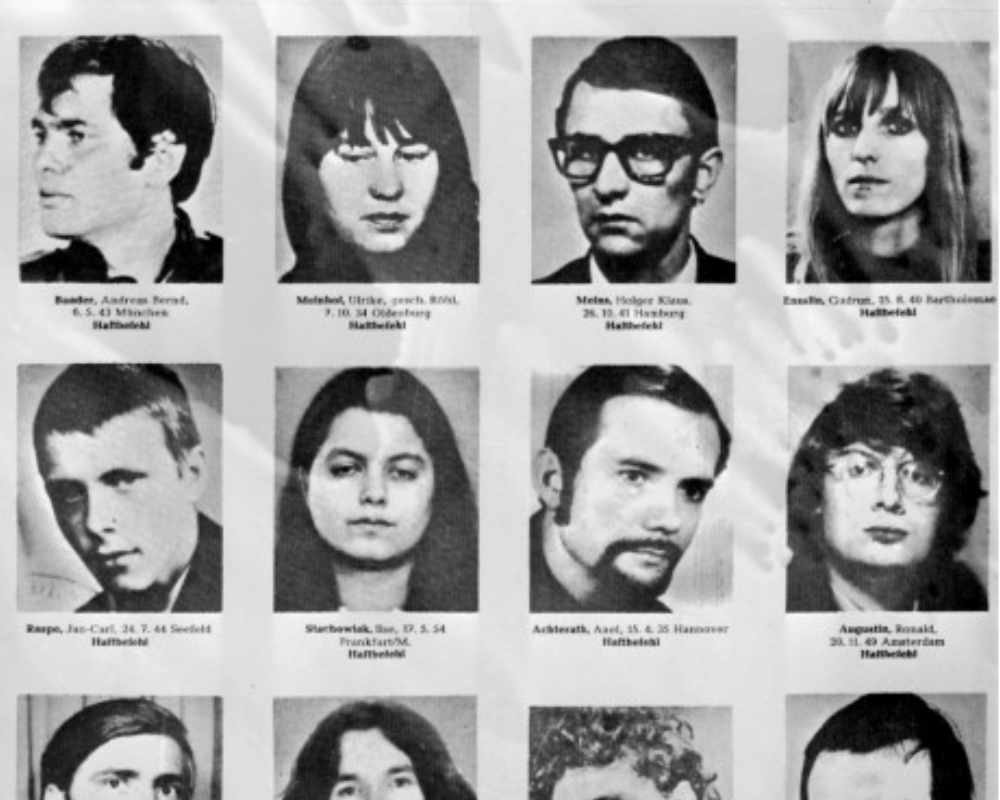 In October I attended a talk by Tug McTighe entitled Being Purposefully Purposeful About Your Purpose. It was profound, inspiring and gut wrenching - all the things a good talk should be. I left with a hopeful feeling that if I would just try a little harder I could take over the world. I sincerely planned to go back to my office, set some goals and get my shit together. The reality? I got back to being insanely busy at work, focusing more on tasks than big ideas, and never thought about it again.

More than a month later a colleague forwarded me this article entitled "How the Mad Men Lost the Plot." It’s an excellent (albeit lengthy) read about how intertwined technology and marketing have become. Furthermore, it warns that as we develop new technologies and struggle with the dichotomy of motivating loyal customers and reaching those who will merely sample our products occasionally, we cannot lose sight of how powerful and emotional great brand ads can be.

As I neared the end of the article, the author, brought up the ads that Adam & Eve DDB create for John Lewis. I have to admit, I’d only heard of the store a week prior when someone else forwarded me this ad. Enter the Baader-Meinhof Phenomenon.

Have you ever learned a new word and then heard it many more times over the next few days? Or thought about buying a specific new car and suddenly it appears to be the most popular car on the road? “That’s so weird” you think. But it’s not. Not really. You can read all about it here. But the gist of it is that our brain is programmed to group things and to form patterns. When we hear or see things repeatedly, our brain promotes that information over the thousands of other things we see and hear. So, assuming that you are interested in the Baader Meinhof Phenomenon you’re likely to see or hear more about it during the next week.

See, Tug McTigue had mentioned this in his Purposeful talk and now as I see the John Lewis ad for the second time in a week I knew that Ian Leslie is absolutely right. It’s still all about the brand. Rather, the emotions surrounding the brand.

I may not remember your “act now” ads especially if I’m not in the market for what you are selling. But if you do a good job of making me feel something and I take notice of your brand, it is highly likely that you will remain top of mind when I need your product or service.

To clarify: I'm not part of the camp that finds digital or social media over-hyped because VI has scores of case studies proving the worth of those channels. But, almost all of those case studies include brand support as part of the overall effort, whether it was traditional media or digital media or both. The knock on mass media is that the masses aren’t there any longer. They are scattered across cable TV, over-the-top video, digital, social, satellite radio, and so on. The truth is that mass media, especially television, outdoor, and some magazines, do deliver large audiences - just not as large as they once did. But, the bigger truth is that consumer still purchase brands. Digital media helps those consumers initiate that purchase, but only because the brand is already attractive to them in the first place.

So, as a marketer, I am all in on digital media. But, I also belive that great creative and strong well-defined brands are of equal importance. It’s not the old way vs. the new way. It’s a new world, but some things are still the same.