Branding: Sponsors With a Sporting Chance
Read Next Blog 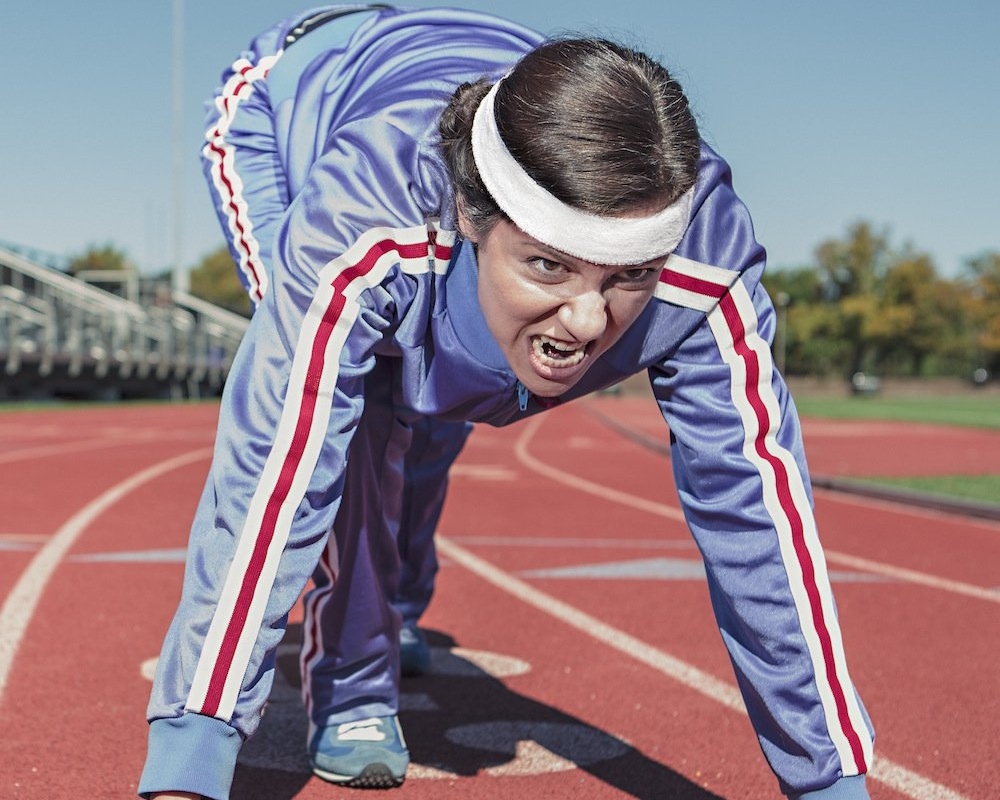 Branding: Sponsors With a Sporting Chance

I'm a purist: a sports fan who enjoys sports, but tolerates company brands and ads in appropriate places like the stadium wall, on TV commercials during a break in the action, and on the shoes worn by my athletic heroes.

But not all sports view ads the same.

Take NASCAR, for instance. Drivers fly 200 MPH across a track in machines that display more logos than a coupon book. Just tune into a race sometime and you'll be treated to a dazzling display of advertising. The problem is, more is not always better. Unless you have a deep association with the driver, these car logos really serve to distract rather than inform. It's old-school advertising at its best: place an ad, hope and pray that the public sees and remembers it. In today's world, that's money down the drain.

Then there's golf. Every golfer wears 3-7 logos in the hope that viewers will respond and emulate their favorite duffer. Golf is a little less overt than NASCAR, and does a better job of humanizing/connecting both brand and player. Frankly, I usually find the logos a little obtrusive. Then I saw Andrew Johnston.

Affectionately known as "Beef", Johnston is an English golfer with a wonderfully big beard, ample belly and an even better countenance. He has quickly become a crowd favorite wherever he plays. In a stroke of branding genius, Arby's quickly jumped on the "Beef" train and secured the logo real estate on Andrew's right chest area. Remember Arby's tag line? I do: "We have the meats". And now, they have the "Beef".

Fret not companies, as first reported by SBNation, the NBA recently gave permission to individual teams to sell sponsors a small portion of real estate space on their official game uniform. Starting in 2017, teams across the league will all sport a 2 1/2 X 2 1/2 inch patch on the left shoulder of your favorite NBA jersey. The ads are expected to raise more than $150 million in extra revenue.

Good advertising is about association. And in today's clogged marketplace, association with something or someone has never been more important. Attention is the new currency. Brands are keenly aware of the value of attaching themselves to popular athletes, that's precisely why Nike pays someone like Kevin Durant $300 million dollars to wear and promote their shoes for 10 years. And that's also why, when an icon like Tiger Woods falls from grace, you see brands dropping them faster than Tony Stewart rolling out of turn 3 (he's a NASCAR driver).

Brands are a promise and when their popular figures falter, corporations are forced to make a tough call and live up that promise. No one is bigger than the brand.

Except, maybe "Beef". All bets are off on that guy.