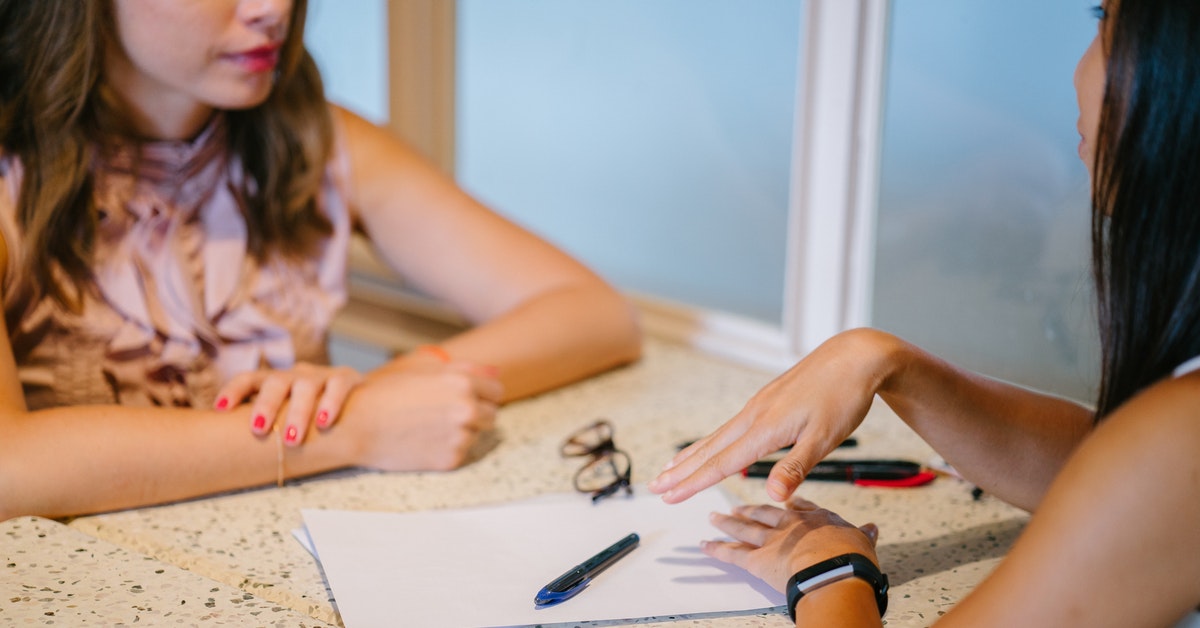 Let me ask you a question. Maybe a series of questions. That’s how insight discovery starts – by asking the right questions. But it’s not just the type of questions you ask, it’s also how and when you ask them.

Many times we go looking for insight with preconceived thoughts, bias or even to validate an opinion or idea. That predisposition can greatly influence how, when and even ‘if’ we ask certain questions to the target. But it we are genuinely seeking insights, we need to operate objectively and honestly, because our search is really about discovering a hidden truth.

I’ve interviewed a lot of people for videos. The preparation for these videos always involves a lot of legwork, pre-interviews and the formation of a list of preliminary questions for the client to see. I deliver this list of questions to each client, prior to the interview, with a caveat. I tell them that interviews are really a conversation, and we might go off the approved page of questions if the opportunity surfaces to dig into an interesting and relevant story.

We always go off the page.

Insight discovery is much the same. We need to start with broad, general questions. Then, depending on the answers we receive, we ask more specific ones. That’s important. The answers to the previous questions help us formulate the next questions. It’s a type of active listening that helps reveal the most interesting and relevant information. Going in with a list of prepared questions might give you some information, but it’s usually done to justify some predetermined idea or opinion. We need to use any prepared question list as a guideline, not the gospel.

Comparing insight discovery questions to proven interview techniques is meaningful on several levels. Not only does it keep our mind open to new information, it also allows for the revelation of key information that helps fill in the narrative behind behavior. Insights are about story discovery.

So, now that we’ve done a deep dive about insights, how about some proof? Fair enough. Here are a few examples of insights we generated and the work that followed their discovery:

In February of 2017, the Oklahoma State Department of Heath asked us to develop a public awareness campaign to encourage target audiences to get tested and treated for HIV. The campaign, entitled “Deadlier Than HIV,” personified the trepidation of testing in the form of a terrifying shadow, illustrating how unchecked fear and denial loom larger than the disease itself.

Here’s the insight that drove us to develop this award-winning work: research indicated that despite the clear advantage of regular testing, a powerful complex of emotions including fear, shame, guilt, and denial prevent high-risk populations from getting tested for HIV. This led us to pose the question: WHICH IS DEADLIER, HIV OR THE BELIEFS AND EMOTIONS THAT SURROUND IT? Thanks to the insight and subsequent work, our campaign convinced many more of our target to get tested.

In 2018, we worked with the Oklahoma Tobacco Settlement Endowment Trust to strategize a way to support the idea that the legal age to purchase tobacco should be raised from 18 to 21. Research told us that 66% of all Oklahomans supported the idea of raising the minimum age. We also knew that empathizing with tobacco users works much better than demonizing or shaming them. In addition, we know that 90% of tobacco use starts before the age of 21. Finally, modern science has shown that the human brain doesn’t reach full development until early-mid 20s. All of this led us to the insight: most people admit to making frivolous, sometimes risky decisions when they are 18. While we survive these choices, tobacco use is one regrettable decision that lasts far longer and has much deadlier consequences than most others.

That insight led us to develop this campaign to help underscore the need to raise the legal age to buy tobacco products from 18 to 21 in Oklahoma. Thankfully, the federal government has recently passed a bill raising the tobacco buying age to 21.

In 2018, Oklahoma voted to allow the legalization of medical marijuana. On the heels of this, the Oklahoma Highway Safety Office asked us to develop a campaign to educate the public on marijuana-impaired driving. Research showed us that, due to the new law, marijuana use was on the rise. We also learned that medical marijuana patients don’t feel “stoned” or “high” after even a moderate amount of marijuana. We discovered that marijuana users prefer the word “relaxed” over “high”.  And, similar to alcohol users, marijuana users feel “fine” after just a little use. In fact, they believe that marijuana helps them concentrate better, which they believe translates into safer driving. From a law-enforcement perspective, it’s a lot harder to test and determine marijuana impairment vs alcohol impairment, which gives marijuana users a false sense of security. In fact, a large portion of our target didn’t even know that driving after using marijuana was illegal.

All of this information, led to this insight: most marijuana users feel they’re relaxed – not high – after using marijuana, so they don’t feel worried about driving after using.

That insight helped generate this video.

Thanks for coming along and learning about the need to understand the ‘why’ behind behavior. Insights are a vital tool for the development of effective marketing campaigns, so don’t be afraid to dig deep. Read more about uncovering insights for your marketing strategy here.