Dislike Commercials, But Don't Have a DVR? This May Not Be a Problem.
Read Next Blog 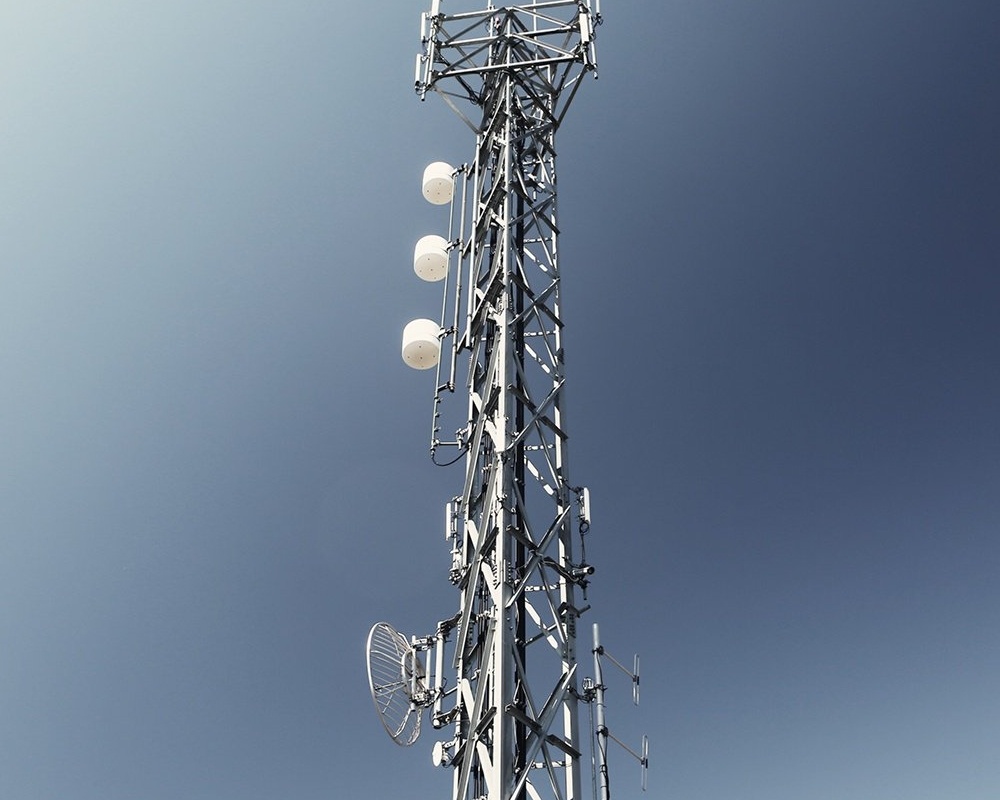 Dislike Commercials, But Don't Have a DVR? This May Not Be a Problem.

Early this month the U.S. Court of Appeals for New York overturned a ruling that previously blocked cable networks from making use of a “network DVR.” This technology will allow users to record programs to an off-site hard drive by a simple push of their remote button and without upgrading their set-top boxes. Think On-Demand without limits.

Approximately 26 million homes or 23.4% of all TV households already had DVRs at the end of first quarter. 85% of these owners are currently skipping 75% of the ads that support them. Experts predict that ruling could cause the number of DVR users to more than double.

Due to the fact that television networks need ad revenue in order to produce content, and advertisers are becoming leery of the DVR phenomenon, both parties are being forced to think outside the box when it comes to advertisements. From time to time, they will work out deals to sponsor commercial-free season premiers or network premiers of major motion pictures.

While there are still numerous obstacles for cable networks to overcome, this could mean major changes in television as we know it if the ruling is upheld.

We will keep you updated.