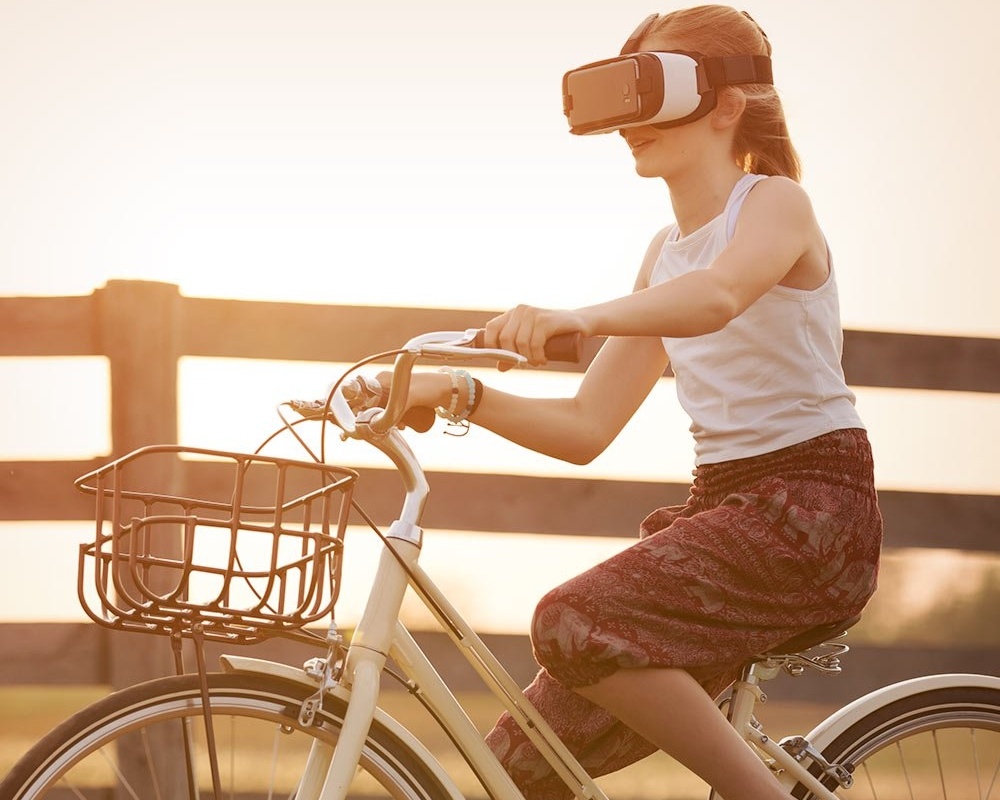 More and more, brands are moving away from the traditional avenues of communicating with potential customers and more toward unorthodox, less-tested methods of communication.

The days of billboards and television commercials being enough are long gone. Modern consumers, specifically millennials, demand more of an effort if they are to be swooned into spending their money on a good or service. To satisfy this lust that the new, most powerful demographic in marketing has, brands have begun to appeal to their sense of adventure and their chase for experiences. Boston-based Agency 451 defines experiential marketing as “the act of creating unique, face-to-face branded experiences.” As opposed to just sending a message to your audience, digital or otherwise, experiential marketing involves creating an opportunity to interact with your audience in person and give them a memorable experience associated with your brand.

This concept isn’t exactly new. Brands have been crafting experiences for years in the form of event marketing, however, “experiential” doesn’t strictly translate to “event.” And an emerging way for brands to create a wider rift between the two comes in the form of digital technology. Digital isn’t what comes to mind for most people when they think of having experiences, but as the world of science fiction becomes more of a reality, using digital to simulate or create experiences will become more the norm. In fact, the perfect technology to create brand experiences that don’t involve the consumer even leaving their house already exists in the form of virtual reality (VR).

Some brands have already begun to adopt VR to give customers experiences they otherwise couldn’t have. The New York Times, for example, is using VR to give news stories a more intense and emotional feel, putting viewers into the stories they are reporting on. Perhaps the best example of this is The Displaced, a VR experience in which the viewer is taken to war-torn and poverty-stricken areas to experience the struggle refugees face on a day-to-day basis. These immersive, all-encompassing experiences illicit emotions & connections that may otherwise be missed, and connect the viewer to the subject matter in a much more personal way.

The realm of possibility in terms of VR has only recently been explored, and as the tech evolves and becomes more accessible and immersive, the possibilities will be unlimited. Brands will be able to take viewers to entirely different worlds and completely immerse them in an experience specifically crafted to illicit whatever emotions they want, which could be an incredibly powerful tool. However, in the words of the omnipotent alien Q, nemesis of the legendary Starfleet captain Jean-Luc Picard, “With unlimited power comes responsibility.”

Advertisers must be willing to face difficult moral questions when it comes to VR, given that the effects of its incredibly suggestive power have yet to be explored due to the technology still being in its infancy.

Will it be appropriate to use VR to advertise to children?

What are the effects of long-term use of VR on the human brain?

Will VR prove to be too suggestive for advertisers to use without strict regulation?

Is VR just a fad that will die out similar to 3D?

Or will it lead to a dystopian future and the downfall of humanity a la Black Mirror?

Only time will tell.