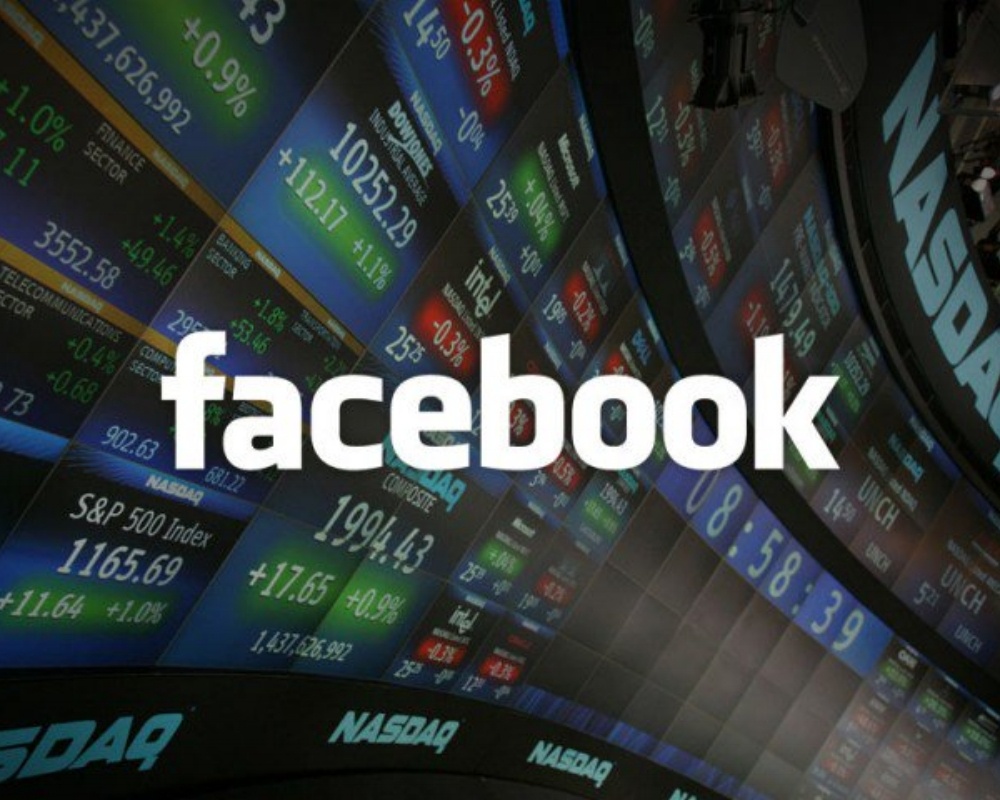 Get your popcorn ready for the Super bowl of IPO’s…

The following guest blog was written by Greg Collins (@Greg_Collins). Collins is a Chartered Retirement Specialist at Morgan Stanley Smith Barney. You can find him and his PJC Group at http://fa.smithbarney.com/thepjcgroup.

Here we are Investors. Super bowl eve of all IPO’s….

Due to all for your “likes”, the constant status updates, and the occasional pictures that get posted you regret the next day… Facebook would “like” to thank all of you for one of the most unprecedented and largest initial public offerings that Wall Street has ever seen. Or should I say, Menlo Park. CEO Mark Zuckerberg will be ringing the opening bell tomorrow morning in his pinstriped hoodie all the way from the friendly confines of Facebook’s newly found headquarters in Menlo Park, California.

Most would anguish at the opportunity to be courted by Wall Street next to the 7,000 lb Wall Street Bull(the symbol of aggressive financial optimism and prosperity) near historic Battery Park in Manhattan,but not the former Harvard University dropout CEO Mark Zuckerberg. Mr. Zuckerberg’s brashness has been instrumental in building the largest social media company of our kind. We think of the likes of Bill Gates at Microsoft, the late Steve Jobs of Apple, and now we must include the man that has given us a way to network and connect to others on a platform that is truly innovative and constantly evolving.

The IPO will come as a substantial reward for the Facebook employees, especially early ones who’ve put their blood, sweat, and tears into growing the company, but haven’t had the liquidity or flexibility to improve their lifestyles. On Friday morning, that all changes… The minute the stock hits the open market; many employees will become instant millionaires. Not too bad for a company that was founded in Mr. Zuckerberg’s dorm room in 2004. You have to ask yourselves the question: What were you doing in YOUR dorm room at night during your college years?

CNBC originally reported that Facebook was to increase the price range to $34 to $38 (UPDATED: final open price set at $38) giving it a valuation of $92 billion to $103 billion. The price increase is likely to take advantage of strong demand for the stock. The decision this week to increase the price range will raise an additional estimated $12 billion. Wall Street pros aside, national fervor over the popular social network’s entrance into the public market has amateur investors pleading with their Financial Advisors to get them stock. Is it now time for investors to step up and “like” (FB) stock?

Companies like Facebook, LinkedIn and Twitter are truly changing our world. These companies cater to one of our most basic needs as a society, the need to be social. In a world of technology and innovation, I see these types of companies generating tremendous amounts of revenue. Our Wealth Management team, The PJC Group at Morgan Stanley Smith Barney, designs personalized investment portfolios for clients built for the long run. We prefer companies that not only have growth potential in the United States, but growth potential in emerging markets such as China, Russia, India and Brazil. We gravitate towards companies like McDonald’s, Pepsi Co., Honeywell, and GE that are U.S. based companies with exposure in these emerging markets. Facebook’s 900 million users is only the tip of the iceberg in regards to growth potential across the world. What if Facebook eventually launches in China? The growth potential could be tremendous… If you were unable to get in on the initial public offering price, wait till the buzz subsides, perform your due diligence as an investor, and consider taking a look at owning one of the world’s largest IPO’s of our time for the long run.

So on this eve, prepare to wake up early to see this truly unprecedented event on CNBC, live from the Menlo Park campus. Truly the Super bowl of IPO’s… Investors, Facebook (FB) is open for trading.