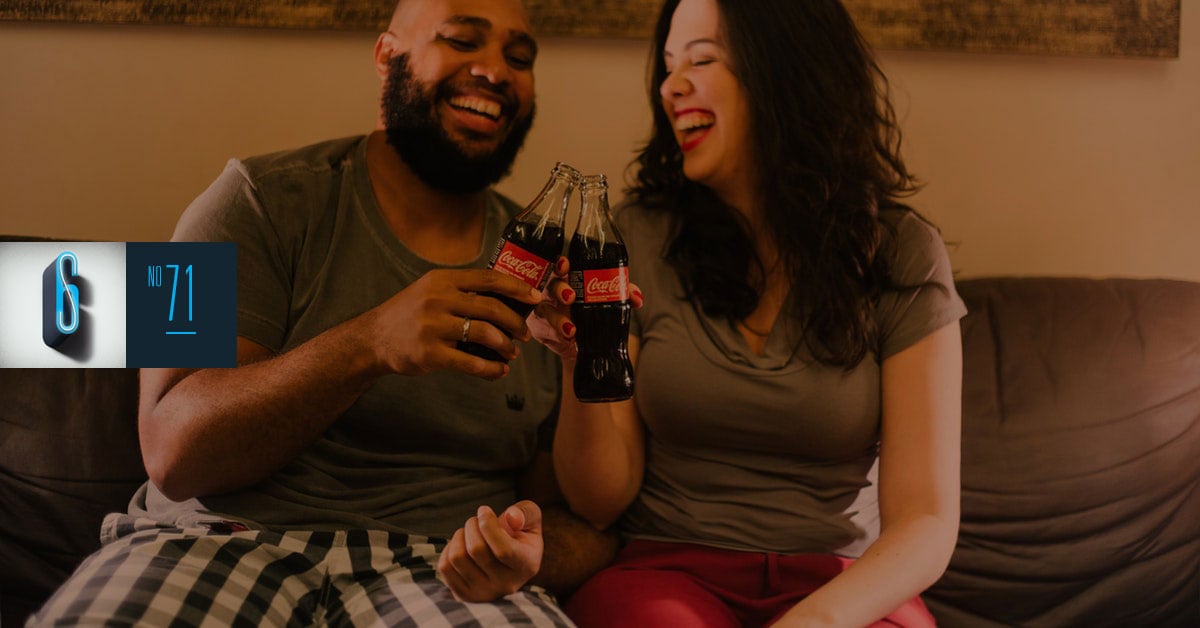 Coca-Cola is reintroducing New Coke. The Pepsi knock-off from 1985 is being used in several episodes of the Netflix series Stranger Things. New Coke is considered by many to be the biggest marketing blunder in American history. Not me. In fact, I think it was genius marketing.

I remember 1985 very well. The announcement that Coke was changing its flavor sounded stupid. I drank both Coke and Pepsi, but preferred the former when given a choice.  So, I was going to take my very limited funds and stock up on the old stuff before this new version came out. Apparently, so was everyone else.  Coke sold out everywhere in just a few days of the announcement of the recipe change. You literally couldn’t buy it anywhere.

A few weeks later, New Coke was on the shelves. It was Pepsi in a Coke can.  Outrageous. Ludicrous. Preposterous. Genius!

Here’s why: First, Coke made people realize how much they loved the product. Pepsi may have been an up-and-comer that was taking some market share, but people really just flirted with it. Coke was still the main squeeze. Remember, the product sold out when people learned that they would not be able to get it any longer.

Second, Coke made people realize that they really didn’t like Pepsi as much as they thought. The taste tests that Pepsi was winning were no match for a brand connected to human emotion. Can you imagine how Pepsi felt? They had about one minute of gloating—they’d made Coke change their recipe. And now they’ve had 34 years of commiseration. The whole world saying they really don’t like you as much as you thought. (It’s not you, Pepsi—it’s them).

About 10 weeks later, Coke came back with the old recipe, dubbed Coke Classic. They HAD to call it a mistake because they could not admit that they duped the entire world.

The result of this wonderful marketing strategy is that Coca-Cola cemented the brand as the most loved cola. Period. There would be no more questions about it. And the taste tests meant nothing. This was no marketing blunder. In fact, Coke’s biggest mistake was bottling their Pepsi-flavored cola under the Coke brand. New Coke stuck around for about 15 years. It would still be here if Coke had developed a new brand to go head to head with Pepsi.

So, what is the largest mistake in modern marketing history? A few come to mind. 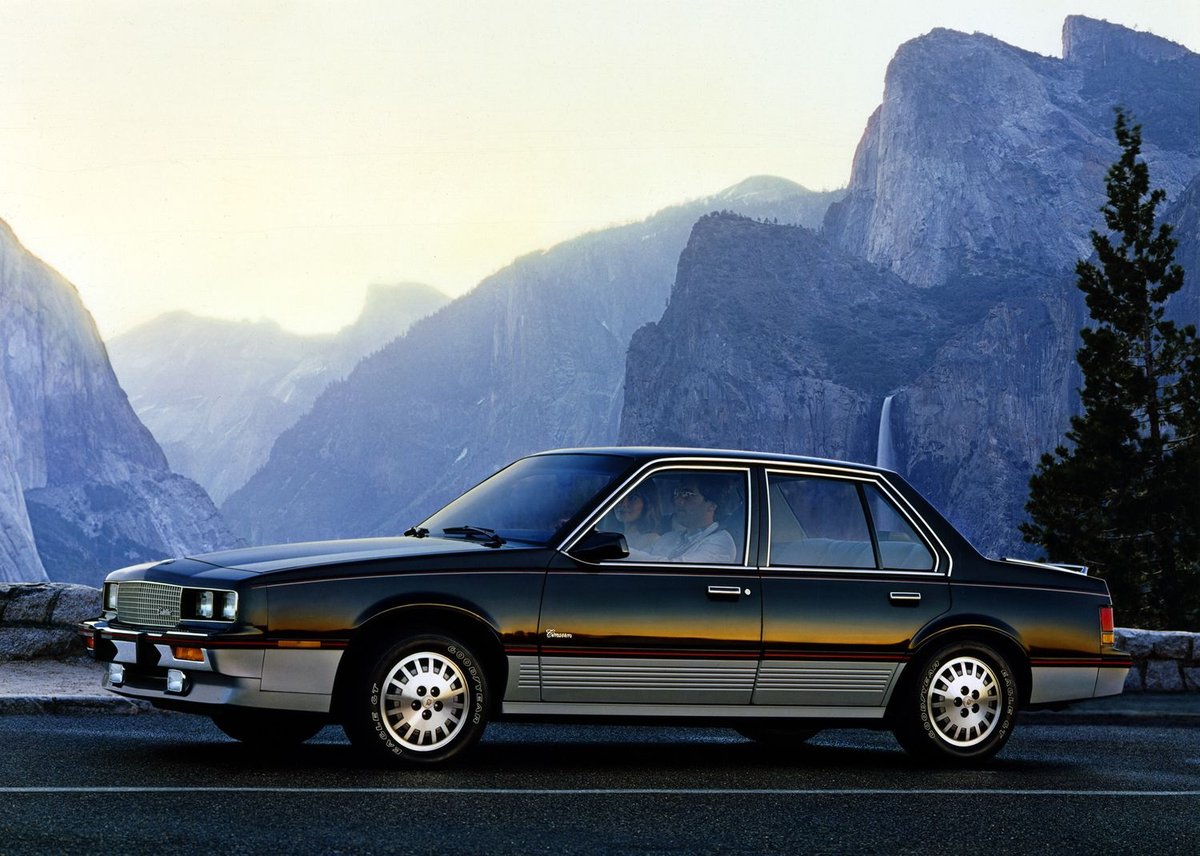 Around the time that Coke was displaying their marketing prowess with Coke Classic, General Motors was displaying their lack of brand awareness. Enter the Cadillac Cimarron. This was a smaller, entry-level type Cadillac better known as a Chevrolet, another GM brand. GM also had the lesser-priced brands Pontiac and Buick at the time, but they still felt compelled to damage their status as a luxury brand by marketing a product that didn’t measure up in any manner to what they had spent decades building. I think Cadillac never fully recovered from the jalopy that was the Cimarron. 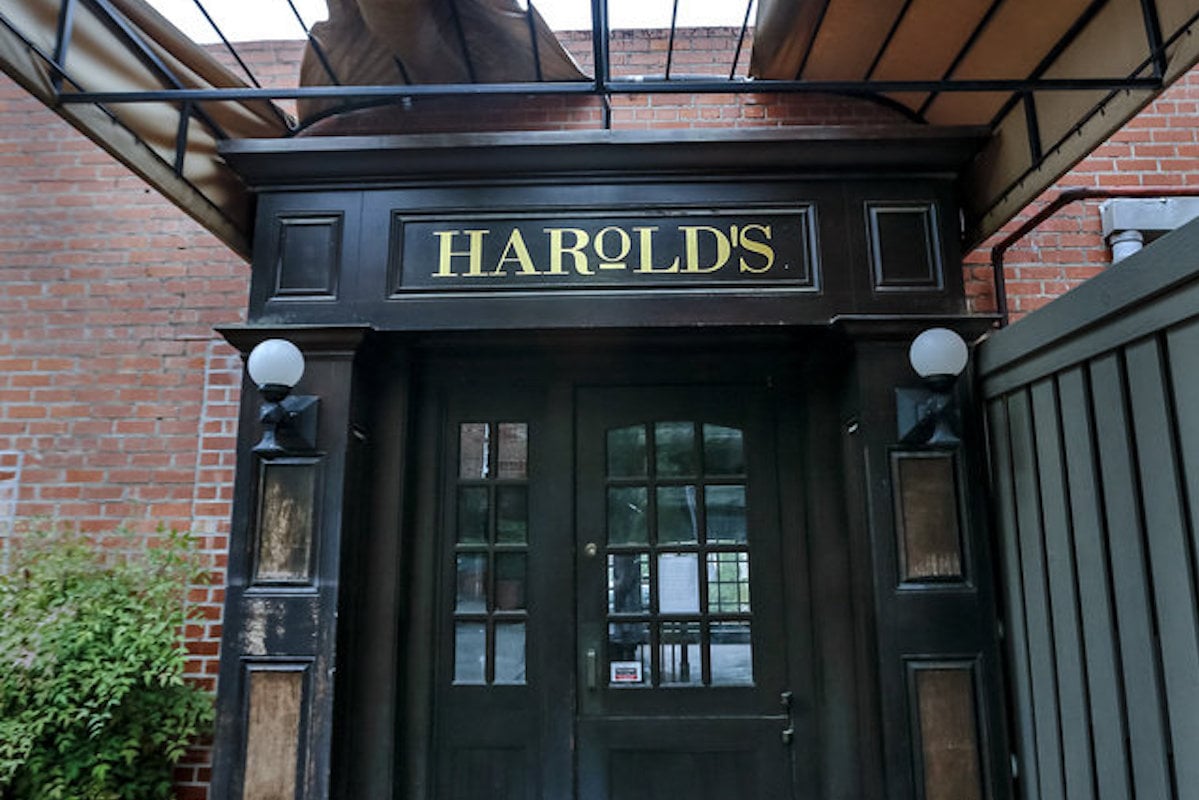 Next, and more local to me, was Harold’s Stores. During the preppy craze, Harold’s couldn’t write sales tickets fast enough. They carried all of the most desirable brands that co-eds wore: Polo, Cole-Hahn, Barry Bricken, Izod, Alden, Pappagallo—you name it…until greed and stupidity took over. Harold’s went public and began opening stores in new markets across the South and Southeast USA. As they did, they began replacing those well-known brands with their own house brands: Chukker, Old School and a few other preppy-sounding labels. They were all lower quality than the national brands that Harold’s was copying, of course. But, the Harold’s shopper at the established stores bought the house brand since they trusted Harold’s and associated them with the Polos of the world.  However, a preppy shopper in Atlanta didn’t have any brand association with this new store.  They were wooed into Harold’s for the first time and saw a bunch of brands that they didn’t recognize, and none that they did. Harold’s didn’t keep the known brands, which would have created instant credibility for both Harold’s and the private labels—they discontinued them. As such, the shopper viewed Harold's as a knock-off label. It too was discontinued leaving me and a bunch of other former preppies holding worthless stock.

And the lousy marketing doesn’t end there. A few years ago, famous actors and musicians deemed themselves creative directors as part of their endorsement deals for brands and their advertising content. This has proven to be an obvious industry-wide blunder. Here’s proof. 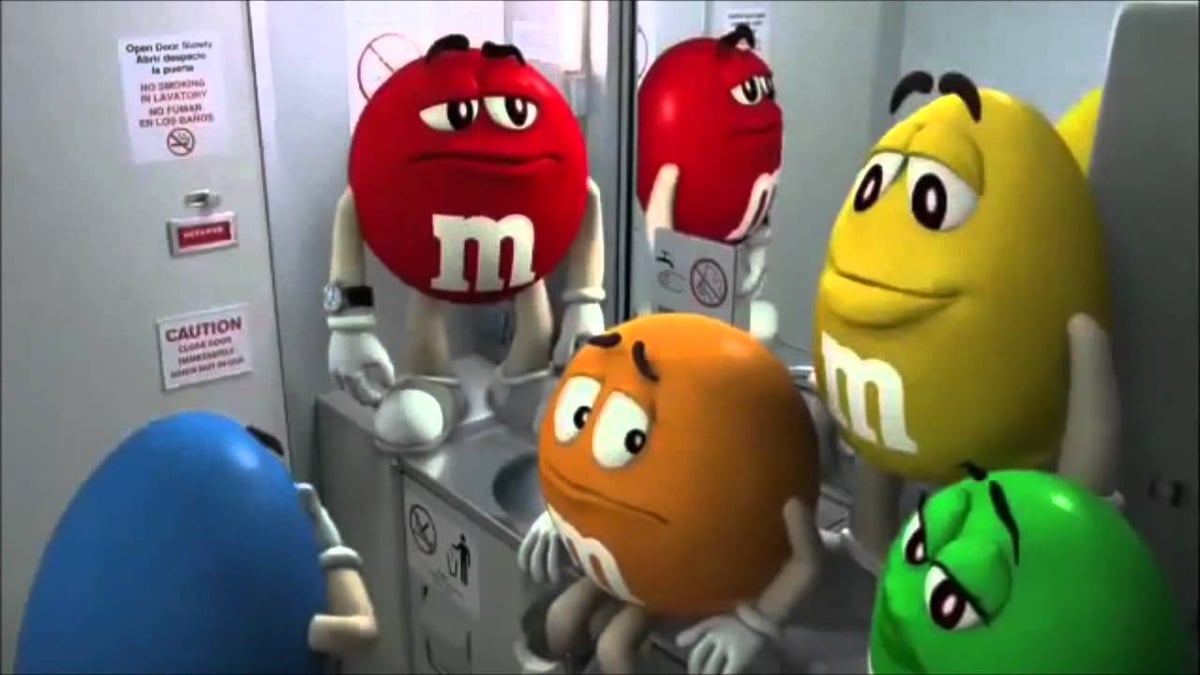 Quick bite: I guess people are still buying M&Ms. But, I find it creepy that these ‘live’ characters are trying to escape being eaten by humans in their advertising campaigns. It’s too close to cannibalism for me.

And finally, you suck at marketing if you would hire Draymond Green to represent your brand. Talk about Stranger Things…