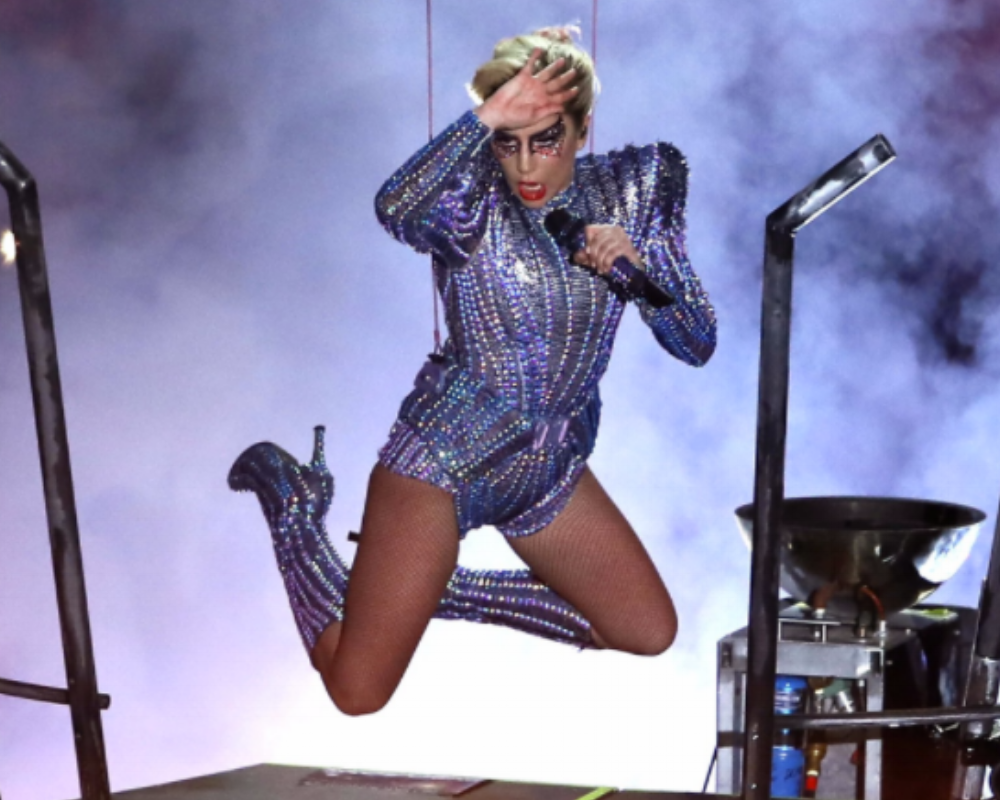 I’ve always wondered why Pepsi continually sponsors the Super Bowl Halftime show. Admittedly, I’m usually switching over to the Puppy Bowl to see if the littlest button-cute critter can rumble to a TD and into our collective hearts.

This year especially, as the Atlanta Falcons were laying the wood to the Patriots in the first half, I was ready for something more exciting at halftime, praying that a drunk Terry Bradshaw would stumble through his first half analysis and then reach across the desk and slug Jimmy Johnson with an empty beer stein.

I was not looking forward to Lady Gaga performing at halftime, but my remote got trapped beneath my plate of loaded nachos.

And before I could secure its rescue, Gaga happened.

I’ve never been a Gaga fan. And I thought Pepsi Zero took a big risk booking this political lightning rod during America’s biggest show. But, I was wrong. Have you ever tried to sing while being lowered on guide wires from the top of a football stadium? Gaga did and she added a few flips in just for good measure. (No lip-syncing here, Mariah). But I digress. It would be a crime to forget that she opened the show with a heartfelt tribute to America, singing God Bless America and This Land Was Made for You and Me. (I honestly didn’t know Gaga had that kind of a voice.) Then she flew from the top of the stadium like a trapeze artist, landed and performed her most popular tunes along with a few new ones. But most importantly, she gave us a little excitement during the midway point of a game that featured a commercial lineup as anemic as the Falcons' late-game defense.

Sure, the game turned exciting in the end as the Patriots mounted an historic 4th-quarter comeback to produce one of the most riveting finishes in the annals of modern football. That catch by Edelman off a defender’s shoe top? WTH? Tom Brady got his one-for-the-thumb Super Bowl ring. And Belichick actually smiled? Blah, blah, yada-yada-yada. The Patriots looked pathetic at halftime, OK?

And in marketing, the trick is to have your brand in the right place at the right time. Well-played, Pepsi Zero. You gambled on Gaga and won. She delivered. That made Zero sense.