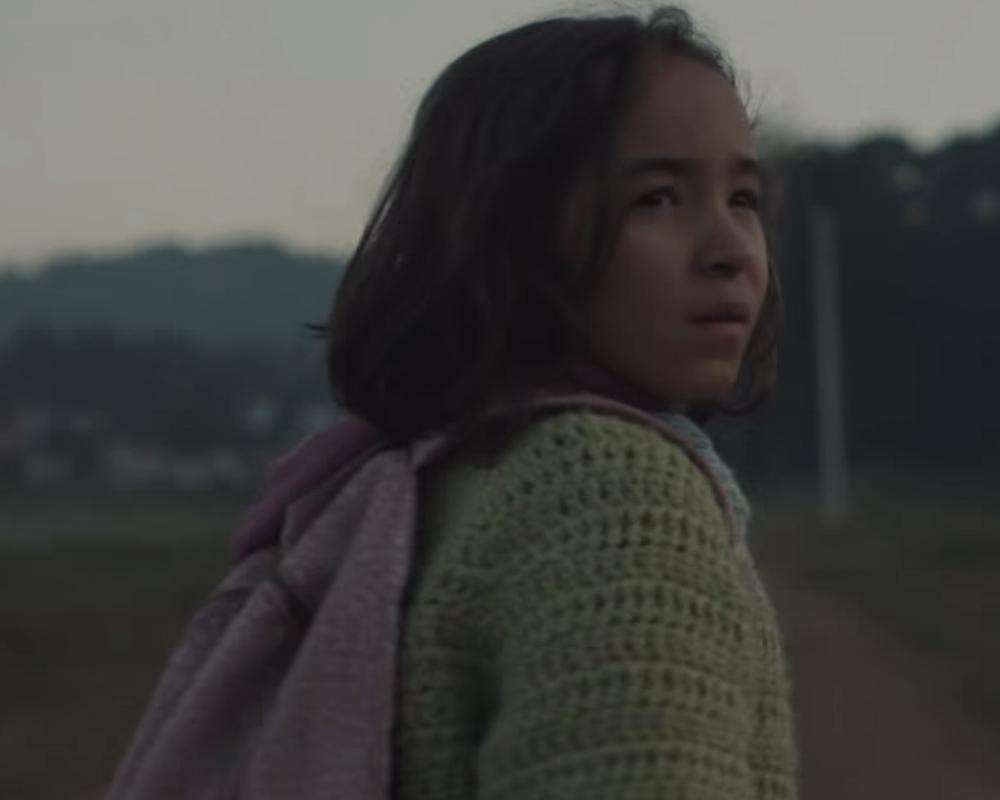 Fox’s advertising guidelines state that the network does not allow advertisers to use airtime to address controversial issues. That guideline was apparently moot during last night’s game. Political undertones were ubiquitous during commercial breaks, with ads focusing on women’s rights, diversity, the environment and immigration.

Probably the most politically driven ad was that of 84 Lumber.

In the 90-second spot, we watch a mother and daughter’s arduous migration from Mexico to the United States. They cross barren desserts and farmland, board moving trains, wade through a babbling river and seek help from strangers and fellow migrants along the way. However, as the spot comes to a close, we’re left wondering how the story ends. The CTA tells us to “See the conclusion at Journey84.com.”

While Fox’s political advertising guidelines were stretched on a few ads, they held firm with the first version of this 84 Lumber spot. Fox actually rejected the original spot, as they deemed the content “too controversial” to broadcast. So, just weeks before the Super Bowl, 84 Lumber had to call an audible and edit out some of the controversial elements of the story to give us the version that was shown during the game.

Those controversial elements? Scenes of a border wall. When you visit Journey84.com, you’re met with the full version of 84 Lumber’s ad.

We see that the pieces of red, white and blue cloth and plastic the girl had picked up throughout the first spot were expectedly woven together to form a tattered American flag. And we watch as the migrant mother and daughter continue their hopeful journey, only to be met with a massive, domineering wall. Just as their journey appears to be over, ending in discouragement and utter defeat, they notice a huge, wooden door. It opens, and their journey into America continues.

As the video ends, supers appear over a lumber-and-tool-filled truck that say, “The will to succeed is always welcome here.” This hopeful message could be interpreted as a recruitment tactic, as 84 Lumber has a welcoming attitude toward immigrant workers. It’s a curious strategy, but rather than addressing the politics of the ad, I’d like to address the story.

Had the original spot been broadcast during the game, much of what drew me into the story might have been lost. Long, played out scenes helped me zone in on the TV, and made me want to keep watching. If these scenes had to be sacrificed to make room for the story’s conclusion and CTA, this spot would have lost its luster. Too much emotion would have been crammed into the tiny 90-second timeframe. For story’s sake, Fox rejecting the first cut of this ad was a blessing in disguise. The spot that aired drew me in with a sentimental, 90-second story of hope. When the spot ended, I was left unsatisfied, yearning to see how it played out. That led me to the website, where I was able to finish the story… and explore more about 84 Lumber.