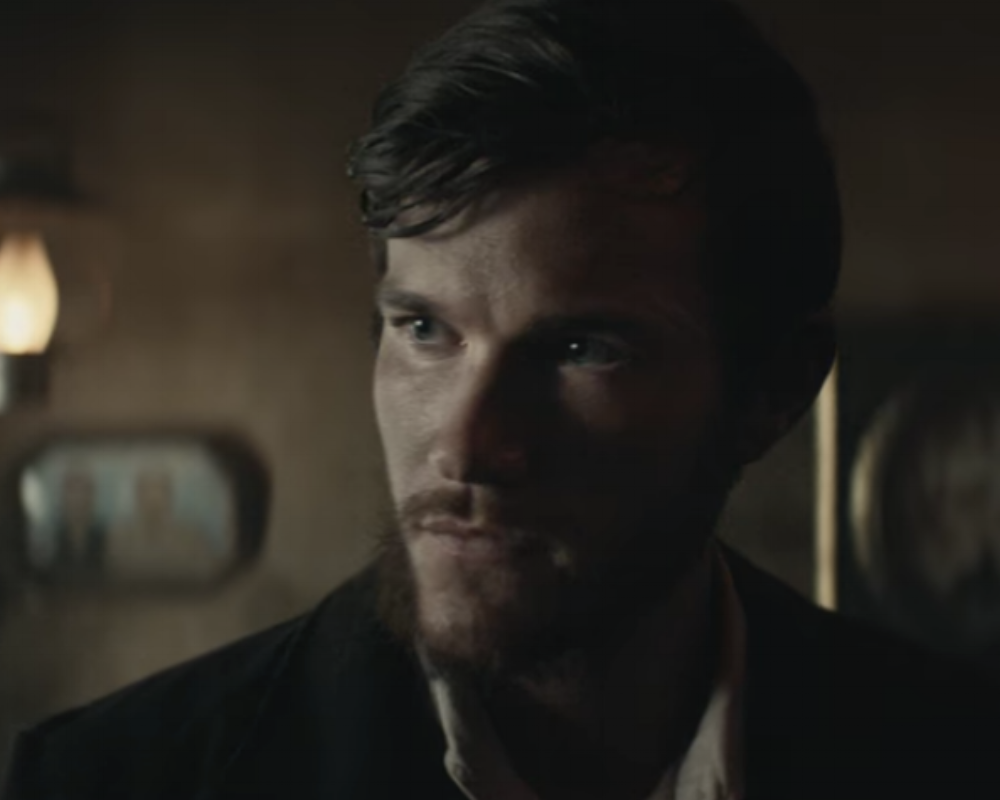 Perseverance, strength, determination and passion are all part of the American Dream, right? A dream that just about everyone in the world can connect with regardless of where they live. That dream is portrayed in Budweiser’s most recent Super Bowl ad, “Born the Hard Way,” which tells the story of founder Adolphus Busch and his journey to America from Germany. The ad artfully portrays the trials a young Busch may have overcome, from fiery ships to unwelcoming American citizens, and eventually to a chance encounter with future business partner Eberhard Anheuser. Though the ad includes replicas of Busch’s notebook and is as historically accurate as possible, the story itself of Busch and Anheuser meeting isn’t exactly the way the true story unfolded. Regardless, it does a great job of resonating with viewers and engaging them in a beautiful story about a brand’s rich history.

That story was all part of a new marketing strategy put in place to better connect with the entrepreneurial spirit of millennials. As millennials and other consumers continue to gravitate towards craft beers, Budweiser’s sales and market share have taken quite a hit. So, in an attempt to reconnect with the millennial audience, they set out to share some history about the brand and their founder’s self-made journey.

However, the release of the ad comes on the heels of Trump’s executive order on immigration. And whether millennials like it or not, they are most assuredly associated with this very topical political issue.

It seems for every new tweet or blog post praising the brand’s perceived stance on immigration, there’s another that follows with condemnation for inserting themselves into politics. And as a result, Anheuser-Busch’s VP of marketing, Marcel Marcondes, said, “We believe beer should be bipartisan, and did not set out to create a piece of political commentary; however, we recognize that you can’t reference the American Dream today without being part of the conversation.”

Does this political association help or hurt the brand? Time will tell, but personally, I think they’ll be just fine. The ad is well-executed, it’s on strategy and it does what Budweiser does best — tugs at those emotional heartstrings while staying true to its claim of being America’s beer. It is likely Budweiser invested nearly $15 million into the ad, and I’m sure they’ll have no trouble getting their money’s worth.