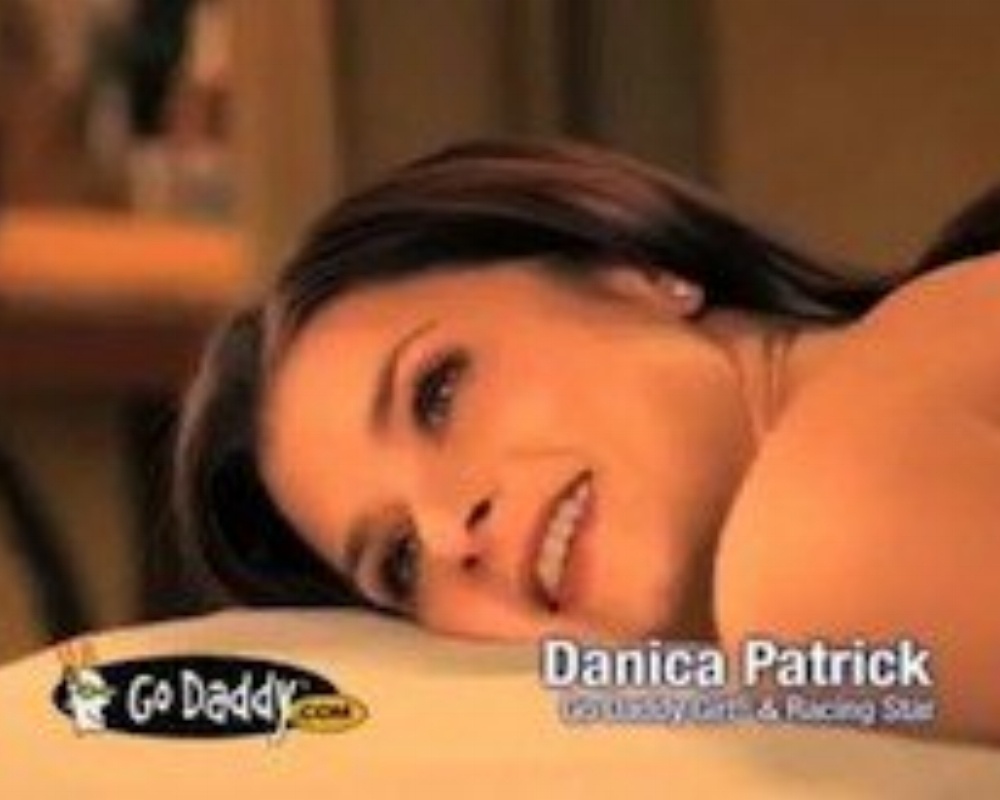 The disgusting, violent and hypersexual hold no attraction for me. Humor is my specialty. And humor is the art of the unexpected.

There’s no simpler way to tickle the brains of the public than by violating their basic expectations of what’s acceptable to say or show in the media. Take the recent Samsung ads, in which the wife passes sexual videos to her husband’s phone as her wide-eyed, innocent daughters stand nearby.

This is an extraordinary example of toeing the line between the risky and the profane. Mommy made dirty pictures for daddy. Tee-hee.

Combining sex and humor to sell products makes sense in many contexts. Alcohol, for instance, makes things funnier. And in sufficient quantities it renders repugnant humans like me nearly acceptable to the opposite sex. So alcohol ads provide a natural opportunity for combining the elements of humor and sexuality.

Internet domain registry – the kind provided by GoDaddy.com - is not such a natural opportunity.

Now I have no objection to seeing beautiful, scantily clad models in any number of contexts. But for years, GoDaddy’s TV ads have stuck out to me as some of the most senseless, misogynistic and mind-blowingly stupid ads on television. The gulf between internet geekdom and towel-draped vixens could not be more apparent or off-putting.

So I was terribly pleased to hear that GoDaddy is venturing into uncharted waters. In addition to its expected parading of Danica Patrick’s curves, GoDaddy will air a humorous ad during this year’s Super Bowl.

The concept is solid. The writing is decent. And the production values (especially in the final scene which) are on-point. But beyond its mere entertainment value, the ad speaks to the very real benefits of the GoDaddy’s domain registry. It doesn’t senselessly objectify women. And it creates a sense of urgency among intellectual innovators.

And that’s something the empty promise of nude supermodels can never do.

So GoDaddy, I applaud you. And if you can ever make semi-nude models truly relevant to your product, I’m always open to reconsidering my position.