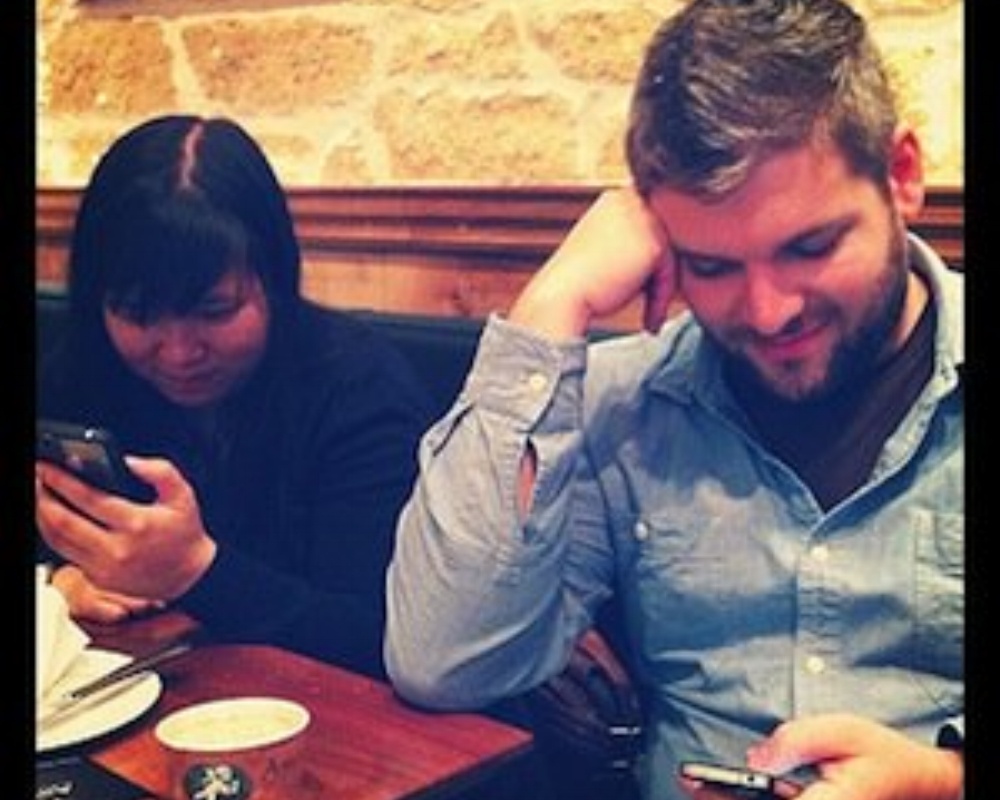 Okay, let’s get this out of the way right up front. I’m no social butterfly, and I’m certainly no social media expert. Indeed, I’m one of a dying breed – those curmudgeonly misanthropes who view social media with skepticism and a healthy tinge of paranoia.

I find Facebook, in particular, symptomatic of an increasingly shallow, narcissistic, privacy-free social fabric. Is it revolutionary? Sure. The Iranian Revolution was revolutionary too. And look how that turned out.
But I digress.

In early 2010, I logged onto my Gmail account and watched in horror as Google Buzz unfurled before my eyes.  After years of avoiding Facebook and its Farmville-ing, Bejeweled legions, here were my email contacts, my chat buddies, my real social circle splayed out for the world to see.  In its infinite wisdom, Google had “friended” every single individual I had ever spoken with via Gmail.

Frothing and incensed, my outrage paled in comparison to the public outpouring of venom directed at Google. Its ill-fated initial foray into the social media segment had connected women with abusive ex-husbands, revealed user locations, and exposed dissidents in China and Iran. All without the slightest warning or permission, of course.

Let’s call it Google being Google.

A multi-million-dollar settlement, government investigation, and 16 months later, Google Plus is making its debut. And if the damage from the Buzz debacle can be undone, it might just give Facebook a run for its money. Google Plus offers a feature-packed interfacethat out-Facebooks Facebook on several fronts.

For starters, the basic social unit of Google Plus is the “circle,” not the “friend list.” This means real-world social circles that would normally remain discrete can remain so in the virtual space. Grandma and Grampa can exist in a virtual world of puppy dogs and gingerbread houses. There, they can share photos of your college graduation with Uncle Phil in Cincinnati – safely shielded from photos of your latestTequila–fueled bender that would drain granny’s cheeks of blood. The Tequila Chuggers can see those photos. Grandma can’t.

Next up, Hangouts. The hangout feature lets up to 10 users conduct a group video chat. Simply fire up a hangout session and let specific individuals or entire circles know you’re available for a chat. All participants appear in a tiled interface in real-time, and everyone can see everyone else.

Beats the hell out of a wall post, if you ask me.

And then there’s Huddle. Huddle is a group texting feature for mobile devices. Moving beyond the traditional one-to-one text, it allows multiple friends to participate in a collective texting session. Think of it as a chat room for your phone. Huddle’s value lies in its ability to streamline group conversations and activities. Say you’re trying to finalize plans for Friday night. No need to manage 18 different text threads. Just Huddle up and iron it out.

Google Plus offers privacy-protected, automated uploads from your phone (Instant Uploads) and Sparks, a StumbleUpon-like feature that suggests content based on user preferences. With plans for even more features in the offing, Google Plus promises to jack-slap Facebook out of its smug, yawning complacency.